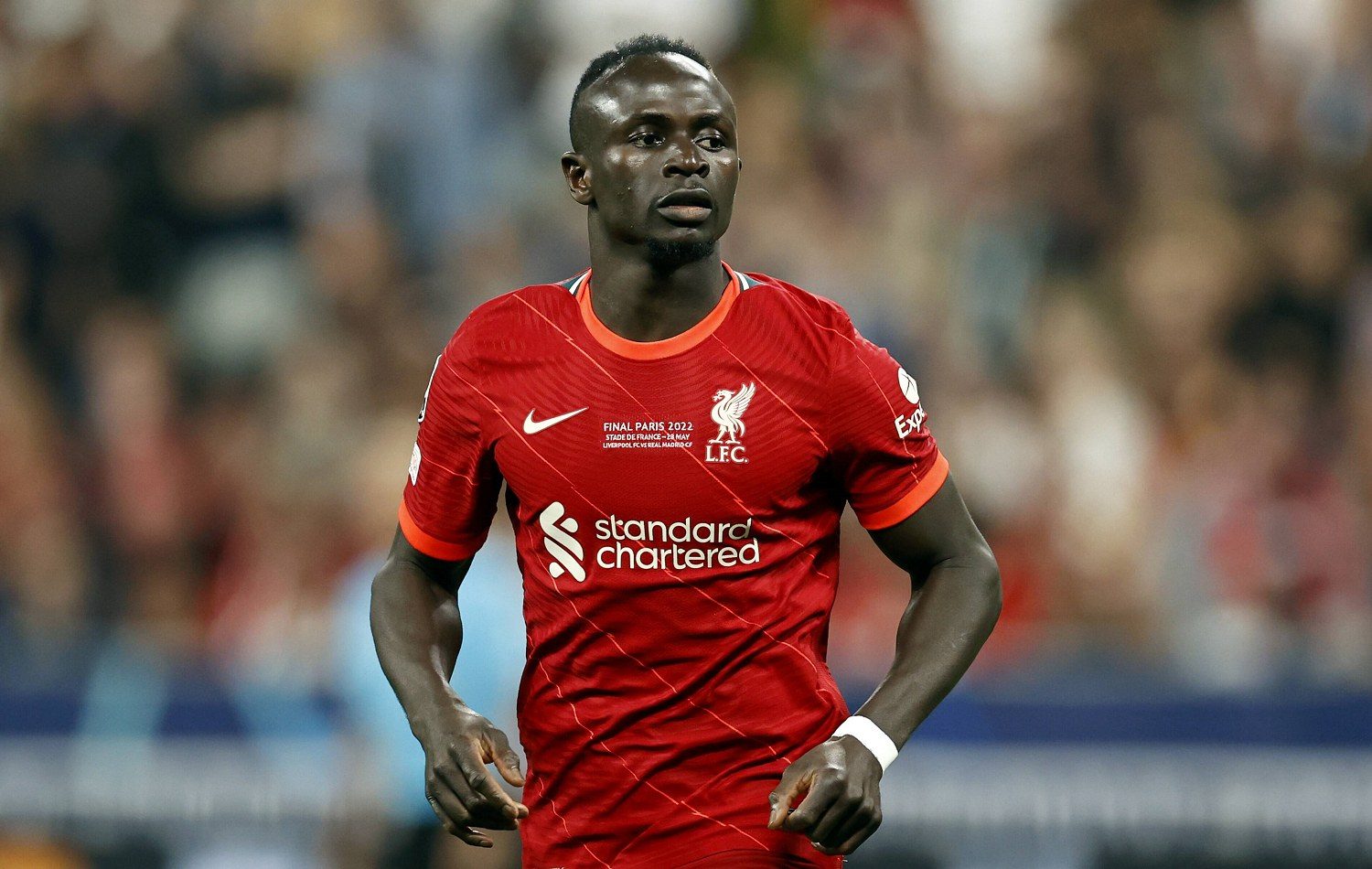 With Sadio Mané, FC Bayern have signed a real offensive all-rounder. The Senegalese can play in all positions up front. Jürgen Klopp has recently let the 30-year-old play more and more frequently as a center forward at Liverpool FC. According to current media reports, Mané will take on a different role in Munich.

Last Friday, Bayern bagged the Mané deal with Liverpool. According to consistent media reports, the Senegalese will complete the medical check-up tomorrow, Tuesday, and then sign a 3-year contract with the German record champions. The official presentation is scheduled for Wednesday.

Mané is planned as a winger

With Mané, Bayern have grabbed a real offensive all-rounder. As the “kicker” reports, FCB coach Julian Nagelsmann already has a concrete idea of ​​how he will use his new superstar. Accordingly, this is primarily planned as a winger. In plain language: Mané is not a 1:1 replacement for Robert Lewandowski, who is willing to change if the Pole leaves the club in the summer.

The Senegalese national player is not a “real nine”, but comes from the depths and relies above all on his speed and combination game. Mané can certainly play as a centre-forward, but would only be a “temporary alternative”, as the trade journal reports.

Pressure on Gnabry and Sane is growing

But one thing is clear: Mané will significantly increase the pressure on Serge Gnabry and Leroy Sane. According to “kicker” information, Mané is planned as a starter. Kingsley Coman is also currently ahead of the DFB duo. Sane and Gnabry will most likely have to be content with a reserve role at the beginning of the new season. It will be exciting to see how the two German internationals will react to the renewed competition. Both have completed a mixed second half and were recently clearly criticized in Munich.