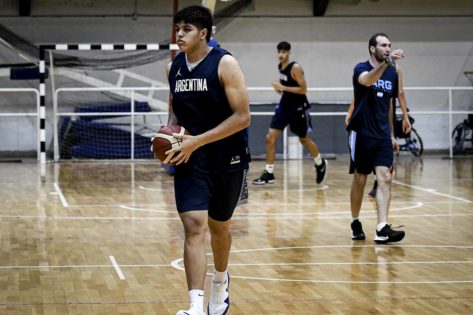 Although he was not on the first list, the player from Mar del Plata replaces Tomás Fernández Lang, who will miss the competition due to a tear.

The man from Mar del Plata Tiziano Prome was summoned by the coach of the Argentine National Team, Leo Gutiérrez y will dispute the U17 World Cup basketball to be held from July 2 to 10 in Malaga: despite not having been on the initial list, he will replace the young man on the payroll Tomás Fernández Langwho in the last hours suffered a muscle injury and may not be part of the campus.

The 17-year-old from Mar del Plata and current player of Bay Basket of the Argentine League has a vast experience in the lower divisions of the Albiceleste and in the coming weeks he will add a new experience in one of the most important youth basketball competitions.

It is that last Friday, Leo Gutiérrez and his coaching staff made the 15 player roster who will represent Argentina in the U17 World Cup to be played in Spain. Tiziano Prome was not among those summoned, but as a result of a tear by Tomás Fernández Lang, the idol Milrayitas He had to modify the list and that is where the intern from Mar del Plata entered.

Less than three months ago, Tiziano Prome was one of the highlights in the South American U18 held in Caracas, Venezuela, where the national team hung the silver medal after losing the final against Brazil by 73 to 59. In that international competition, the man from Mar del Plata throughout the five games played averaged 4.4 points, 1.8 rebounds and 0.4 assists in 10.5 minutes on the court. 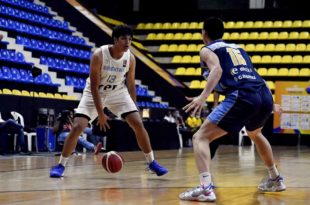 Regarding the U18 World Cup, Argentina is in Group D along with Egypt, Poland and Australia. The World Cup debut for the youth will be on Saturday, July 2 at 10:30 (Argentine time), against Egypt, while the next day and at the same time, they will face Poland. Later they will have a day of rest and on Tuesday, July 5, they will close the first stage from 8 o’clock against Australia.

After a regular phase of three games, the 16 teams that play in the World Cup will advance to the round of 16 to start the knockout stage. Since then, the winners will continue in the fight for the championship and the losers to the respective reclassification phases. The tournament will end on Sunday, July 10.

As for the goals that Argentina has ahead of them, the coach Leo Gutiérrez expressed: “The objective will be to try put us among the eight and then see how far we can climb. It is a very even category worldwide, but there are also European teams along with the United States and Canada that have a great advantage over the rest of the teams. The main idea is try to win the group, It will not be easy but we are confident that the boys will be fine and will be able to have a good World Cup”, he stated in statements to the website of the Argentine Basketball Confederation (CAB). 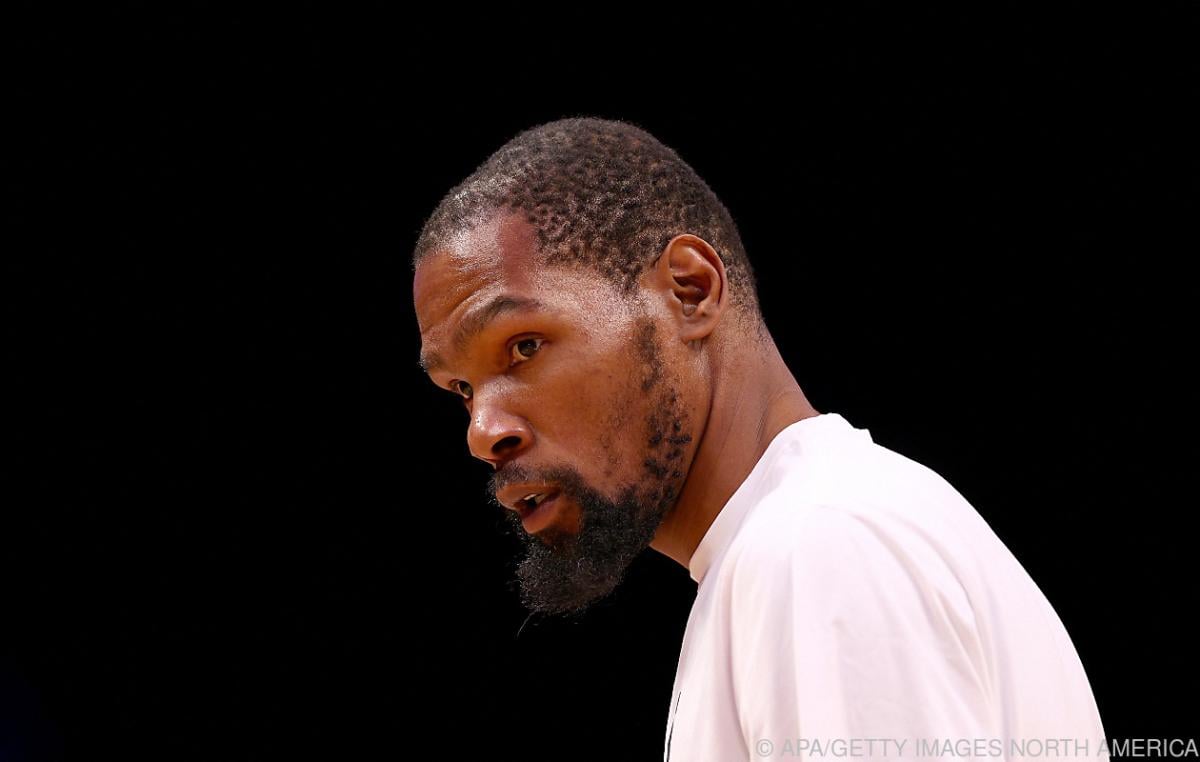 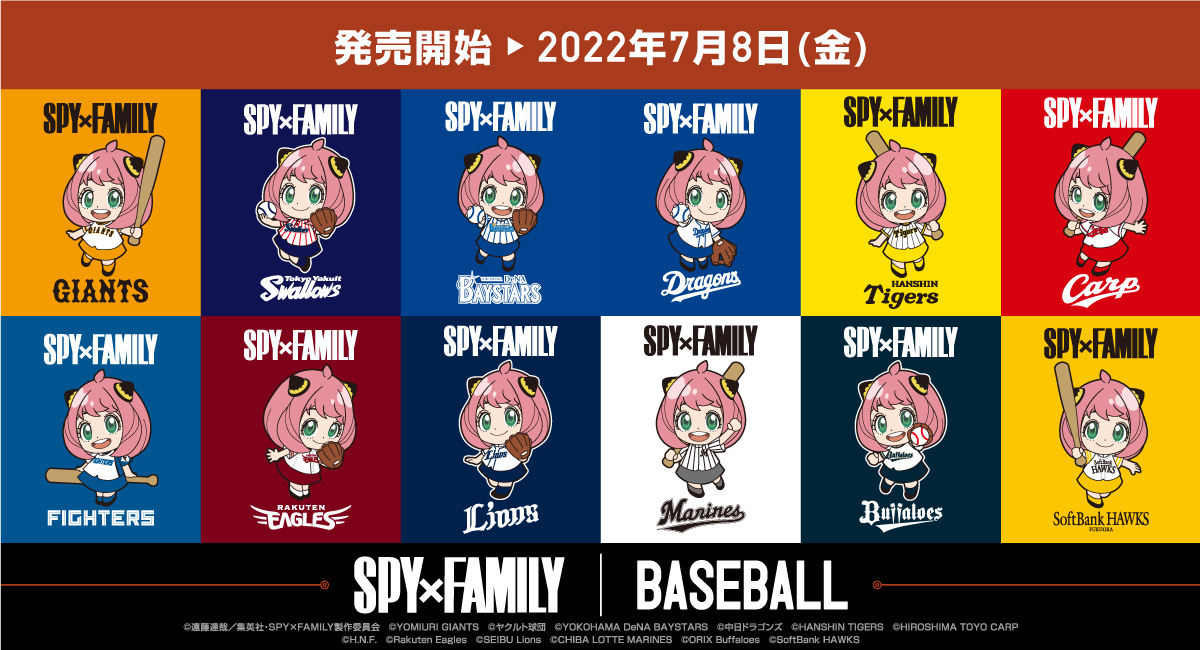