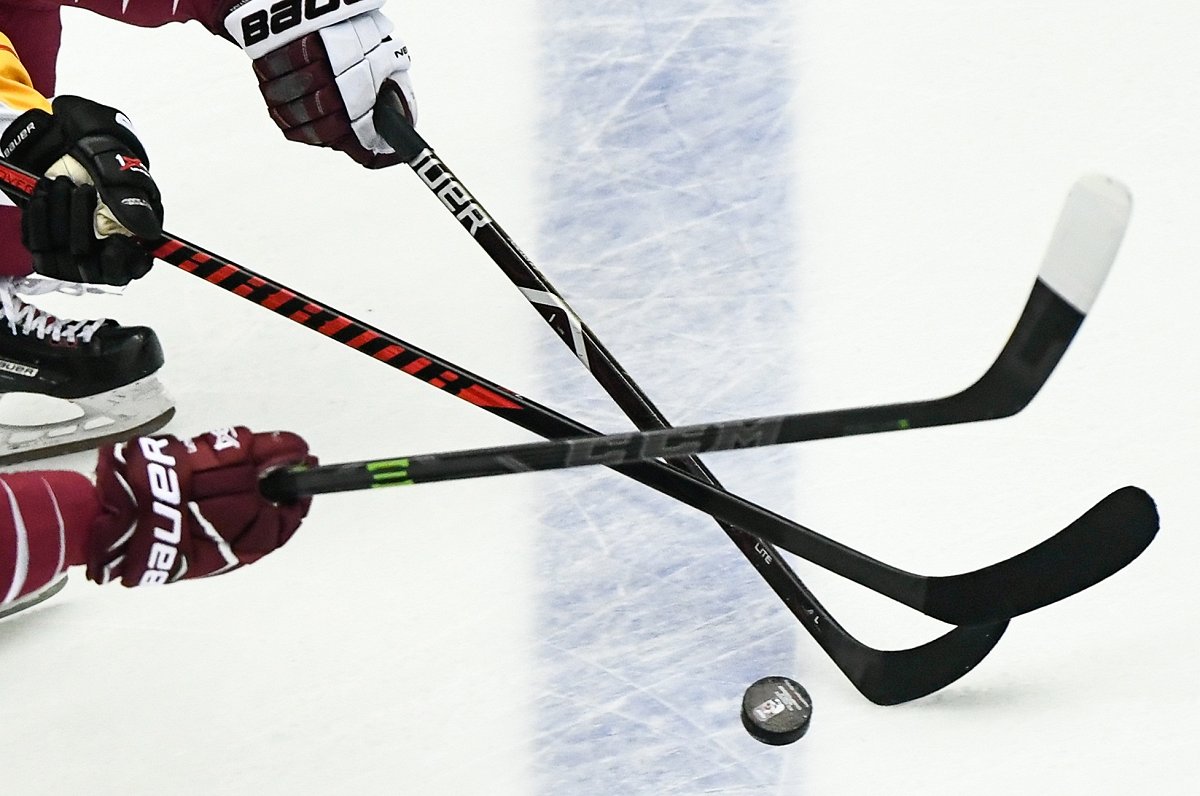 The tournament will feature nine teams in the second division, divided into three units in each subgroup. According to the results in the subgroups, the teams will play for places in the continuation of the tournament. The match for gold medals, bronze and other places will take place on July 5.

The U-18 team, led by coach Mika Golubovic, will have ice training in the “Daugava” hall in Riga until Saturday, but the team will go to Turkey on Sunday, June 26. 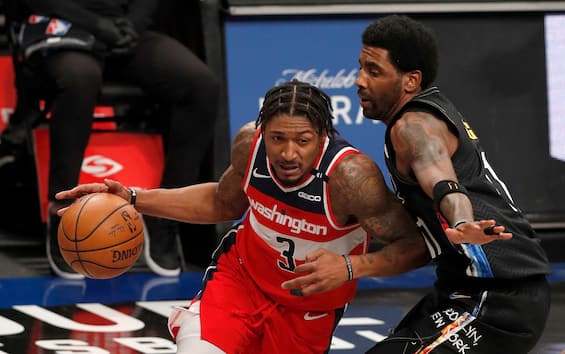