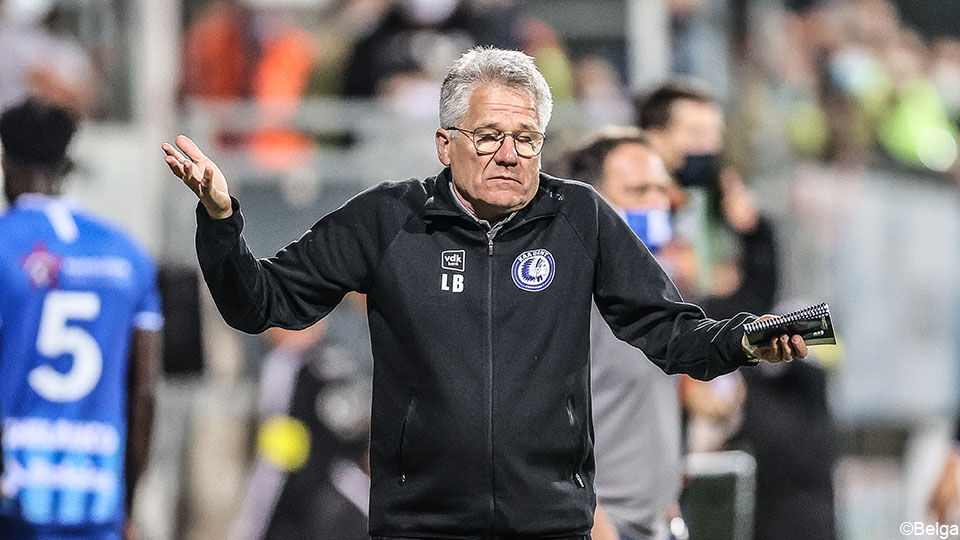 Lazlo Bölöni, now 69, was fired from AA Gent on September 14, 2020 after only 25 days of service. The Romanian worked for Antwerp for 3 seasons before, with two 4th places in the Jupiler Pro League as the best results.

He then went to work at Panathinaikos, where he was kicked out in May last year. He has been without a club ever since. In Metz, Bölöni succeeds Frédéric Antonetti.

The Romanian had his greatest triumphs as a trainer at Standard (2008-2010). In his first season at Sclessin, the Romanian captured the league title. In the second year, the quarterfinals were reached in the Europa League.

Also on his record is a double (title and cup) with Sporting Lisbon in 2002. Bölöni also worked in France for Nancy, Rennes, Monaco and Lens and he briefly headed the Romanian national team. As a player, he won the European Cup for national champions in 1986 with Steaua Bucharest.