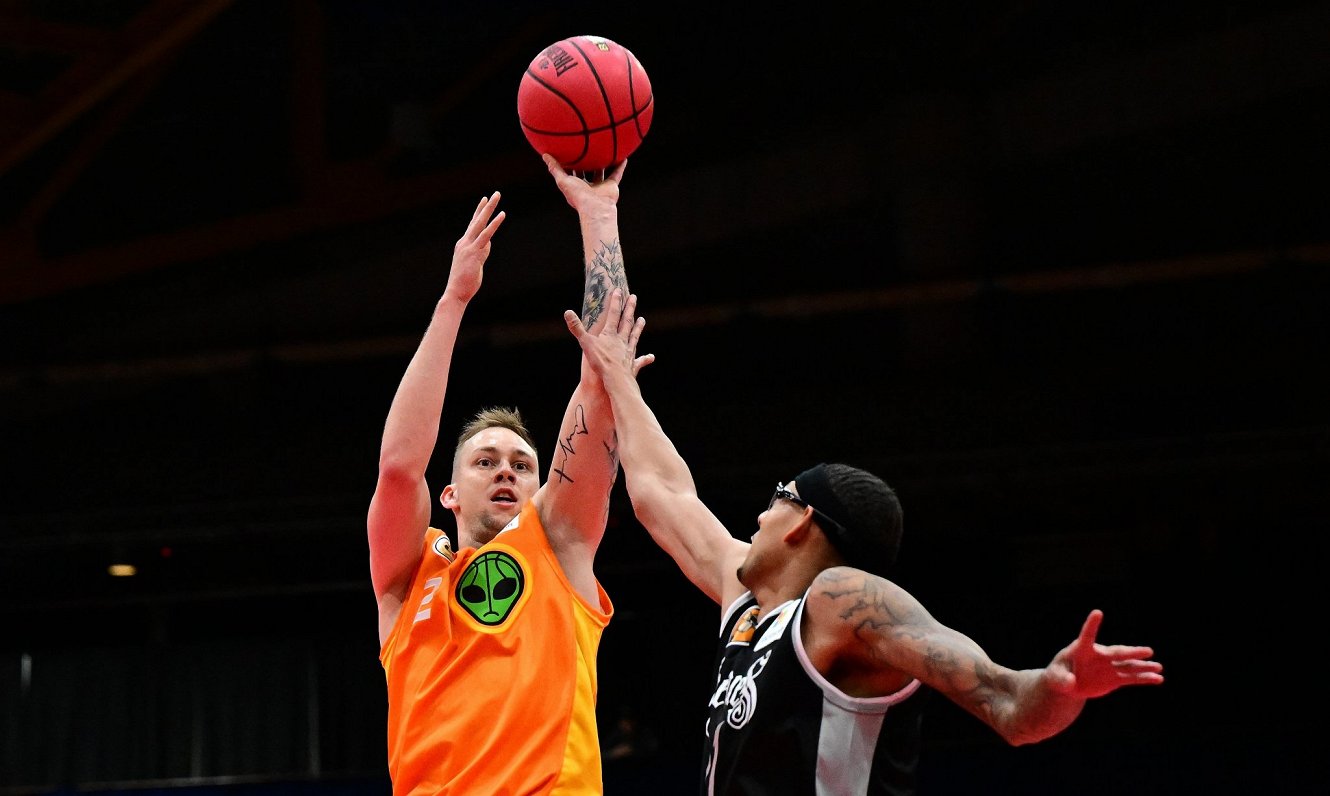 It was Lasmanis who scored the first three points of the game, throwing a long shot worth three points. Next, the result of the “Aliens” team was mostly made by Dušan Buluts, but Lasmanis next time scored a penalty shot for a delayed long shot (17: 8). Directly with Lasmanis’ long range shot, “Aliens” was the first to reach the half-time limit or 25 points and the teams went on a break – 27:15.

In the final phase of the match, “Enemies” approached minus five points several times, however, “Aliens” kept the lead and Buluts scored a point with an accurate long shot – 52:44.

Buluts stood out with 22 points, five balls under the basket and seven assists, while Deson Stevens scored 12 points. Opponents had 13 points, 12 points and 11 points for Sex Henry, Elijah Stewart and Aizia Austin, and eight points for Keith Benson.

In the Big3 league, winning requires 50 points and a minimum of two points. The game time is unlimited, but one attack has 14 seconds. Another major difference from the International Basketball Federation (FIBA) tournaments is that the Big3 League has not only a three-point throw, but also a four-point throw.

Immediately after the game, Lasmanis will go to the airport to join the Latvian 3×3 basketball national team in the World Cup, which will take place next week in the Belgian city of Antwerp.

After the World Cup, Lasmanis will return to the Aliens team and take part in the next rounds of the Big 3 season, which will take place every weekend until the beginning of August, when the final is scheduled. 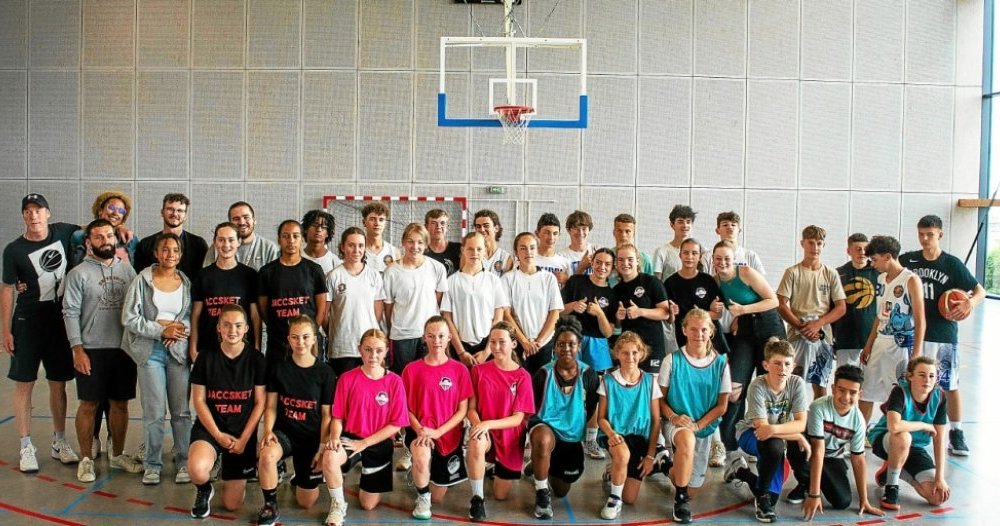 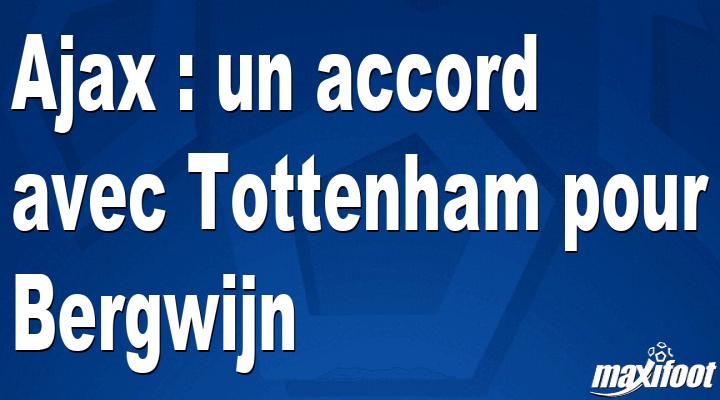