Kylian Mbappé’s momentous miss in the 2021 European Championship round of 16 made waves in French football again a year later. The star striker accuses the head of the association, Noel Le Graet, of ignoring racist attacks – because Le Graet downplayed the insults from disappointed fans after Mbappé’s crucial failed attempt in the penalty shootout against Switzerland. “It was related to racism and not to the penalty kick,” the PSG professional clarified his point of view in a Twitter message on Sunday.

Le Graet had previously downplayed hostility towards the superstar from French champions Paris Saint-Germain in an interview with Sunday’s Journal du dimanche. “He said,” said the 80-year-old association boss, to the attacker’s frustration, “that we as an association had not protected him enough against criticism on social networks after the missed penalty. We talked for five minutes in my office. He was angry and didn’t want to play for France anymore. But obviously he didn’t mean it that way.”

Mbappé showed no understanding for this “beautiful” portrayal of his displeasure. “He didn’t think it was racism,” said the 23-year-old, detailing the meeting with Le Graet.

It is not the first time that the head of the association has been criticized for “blind spots” in the debate about racism in football. It was only last September that the permanent official caused outrage among the French public by downplaying racism in football. “There is little or no racism in football,” Le Graet commented on the initiation of official investigations into racist abuse of French national players after the end of the European Championship.

In an interview with the French radio station RMC, Le Graet reacted evasively to Mbappé’s new allegations without mentioning the stimulus term: “I agree with him. I understood him and there is no problem with Kylian. I’ve always had a deep bond with him.”

The young star had already reported in “L’Equipe” in October that he had thought of taking a break. 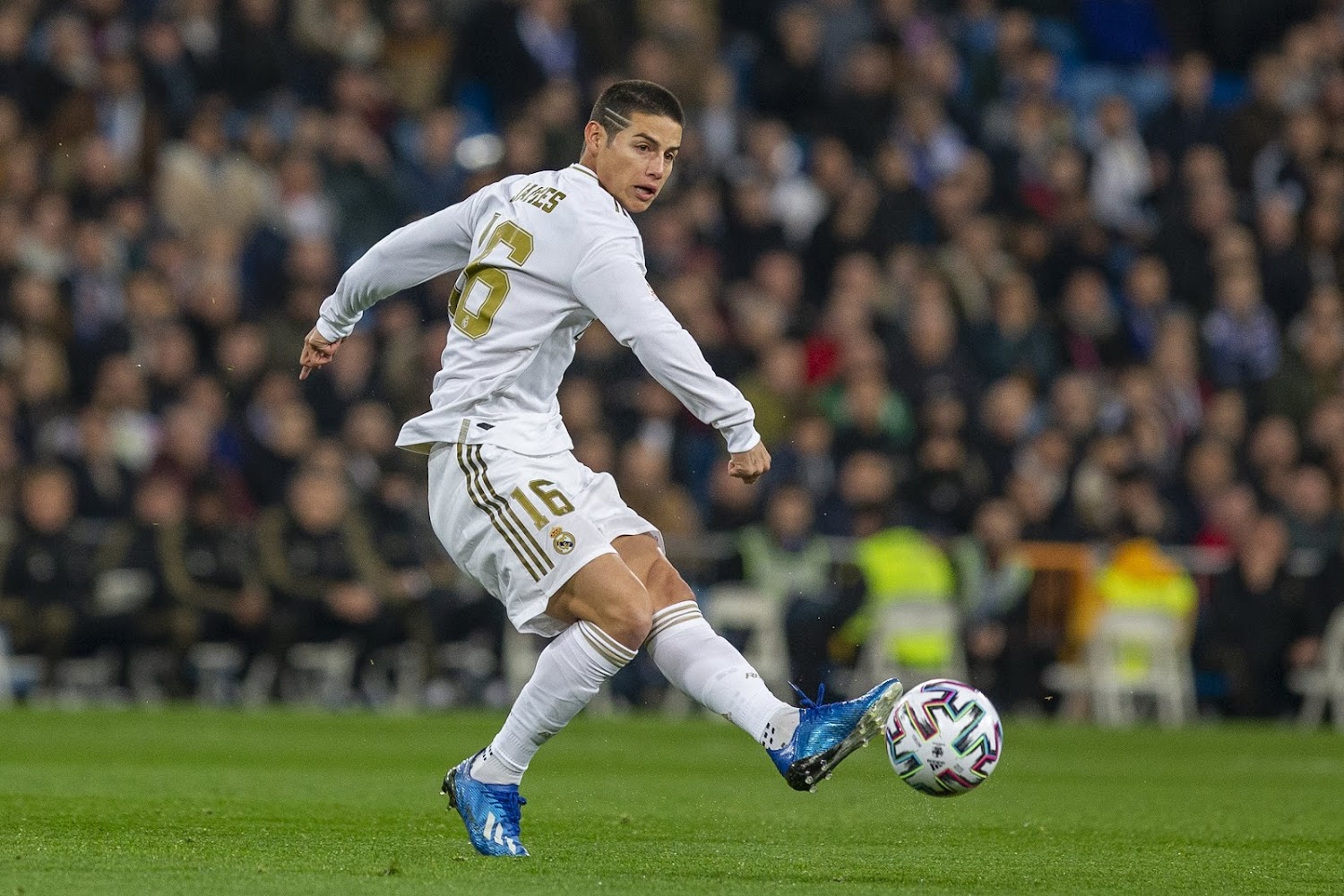 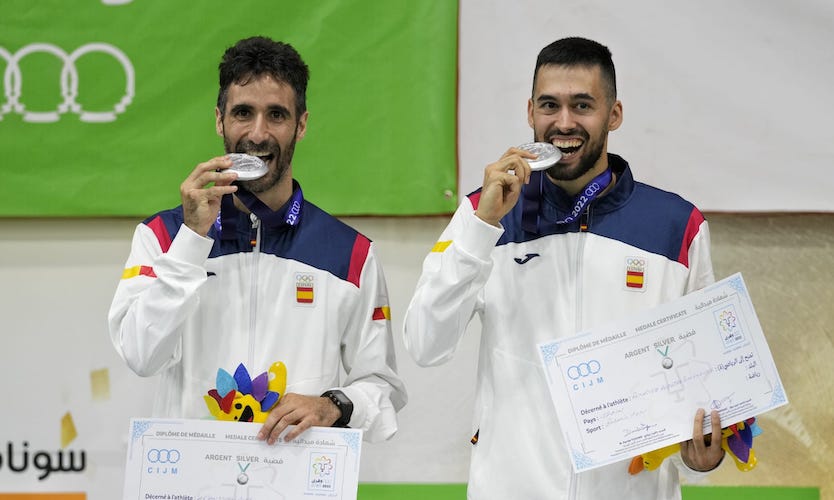 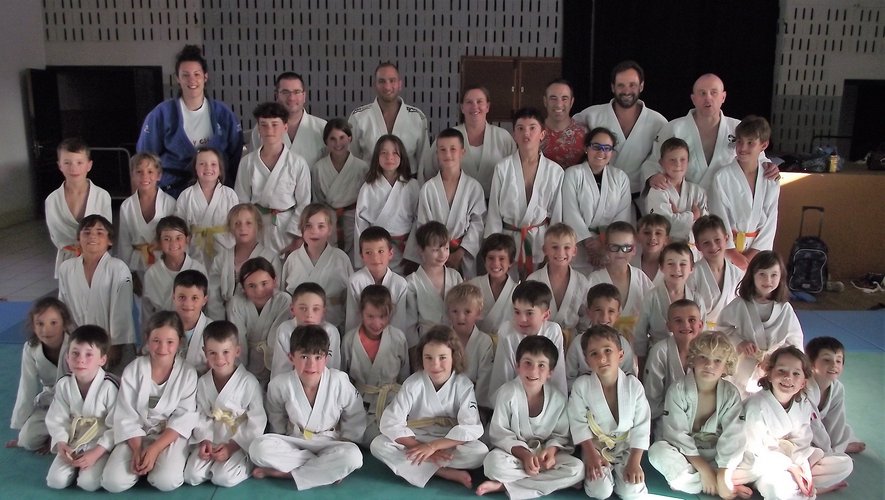