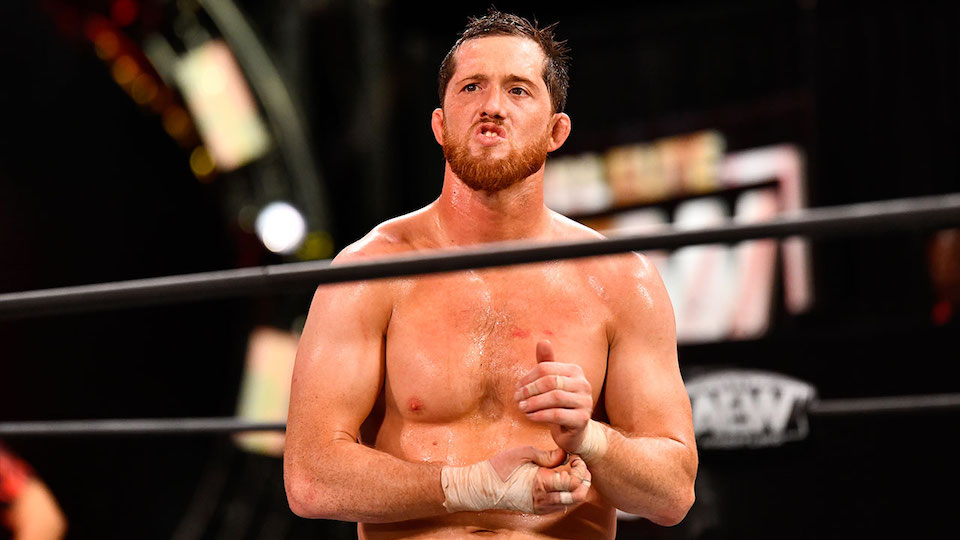 The Undisputed Elite is completely on the sidelines, Kyle O’Reilly is also injured.

Kyle O’Reilly is currently unable to wrestle due to injury. While AEW President Tony Khan says the injury is real and the wrestler needs to take some time off to recover, the nature of the injury is unknown.

Officially Kyle O’Reilly was tweeting about “swollen testicles” last Saturday, but that’s the kayfabe injury he suffered from a baseball bat hit by Sting at AEW Rampage last Friday.

It’s a real injury, and Kyle O’Reilly will be out. I don’t know how long, but it’s a big loss, and we didn’t expect that. He’s been giving his all for the company lately, so it’s a big shame to lose Kyle O’Reilly. 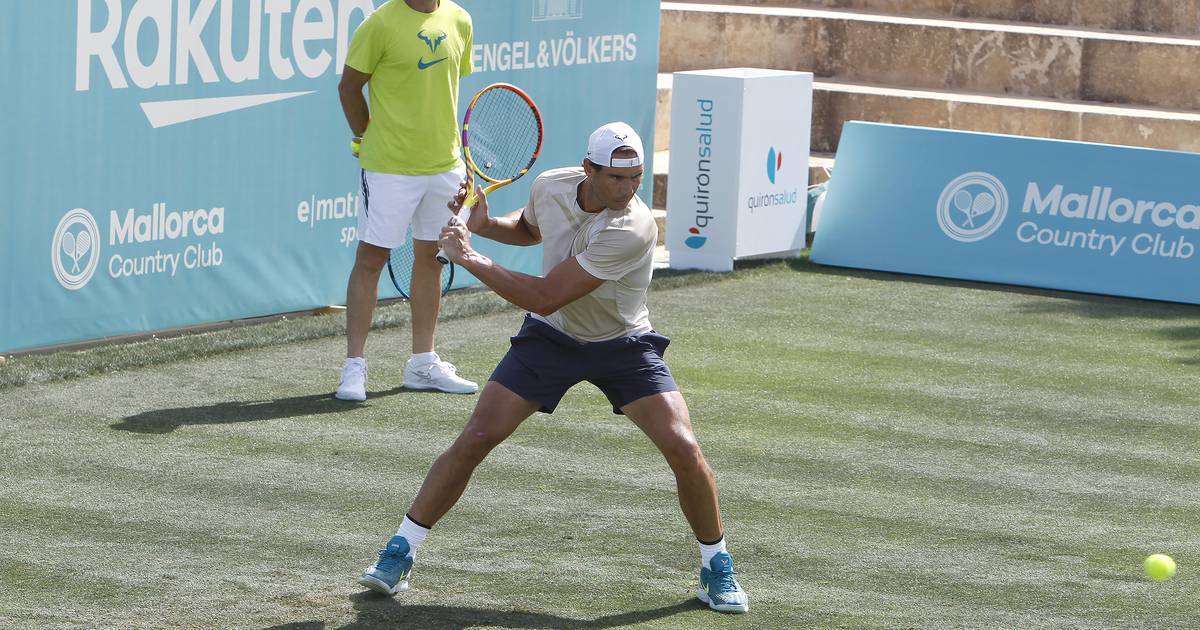