After a successful season on a personal level, Kyle Allman Jr should continue the adventure with Paris Basketball for at least a year.

According to information from Stavros Barbarousis, Kyle Allman Jr (1.90m, 24 years old) should still be part of the Paris Basketball squad next season. According to our information, the American playmaker wanted to leave the capital if the Parisian club did not play in any European competition in 2022/23. Obtaining the Eurocup wild card therefore had to play in favor of David Kahn’s club. He could not have accepted the ASVEL offer, according to Gabriel Pantel-Jouve, and would have re-engaged with Paris via a 1+1 contract.

Latvian champion in 2021, the Brooklyn native was trained at Fullerton University. He then launched his professional career in Greece, at Lavrio for a season. Arrived in Paris during the 2021 off-season, he arrived from Riga with whom he won the national championship. 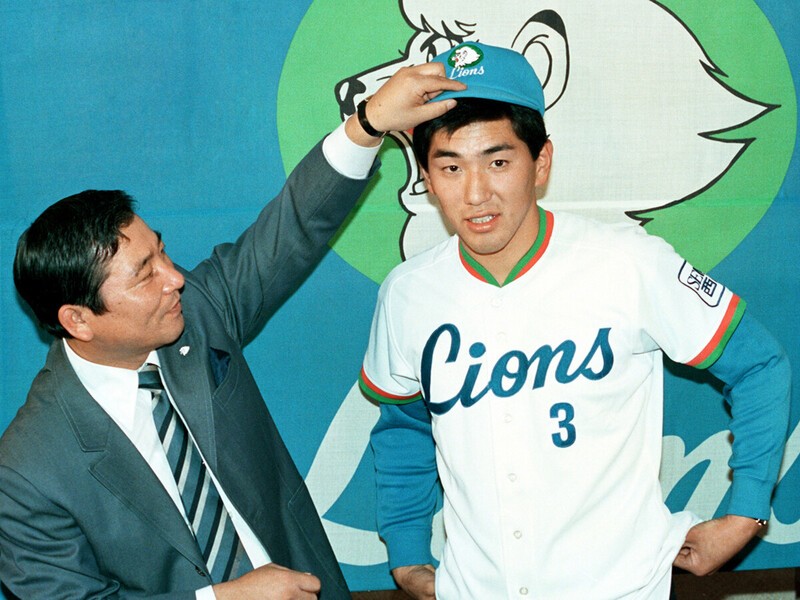