Kohr: “In Mainz I feel that I’m one of the leading players”

With 217 Bundesliga appearances, Dominik Kohr is one of the most experienced players. After 18 months on loan, he has now committed himself to Mainz 05 until 2026. This is what his path to becoming a leader looked like.

Responsible in Mainz as a leading player: Dominik Kohr.

Leverkusen, Augsburg, Frankfurt – Dominik Kohr has already got to know a few Bundesliga clubs. But it was only in Mainz that he developed into a leading player. For the new four-year contract, the 28-year-old even missed the chance to play in the Champions League with Eintracht Frankfurt.

With Adi Hütter I had the feeling that my performance would never be enough.

At the Waldstadion, the nine million transfer fee that Bayer 04 received in 2019 weighed on him like a heavy backpack. “Of course you like to be measured by the transfer fee, but that’s not my fault. Even if I can remember really good games in the Frankfurt dress, I feel even better in Mainz. Bo Svensson forgives mistakes and lets you grow from them . With Adi Hütter, I had the feeling that my performance would never be enough. That’s why I was never able to pull off what I’ve managed to do in Mainz over the past 18 months,” says Kohr.

At the Rheinhessen, he had the feeling from the start that he was needed. “I felt a trust that I had missed at other clubs in previous years,” said the midfielder. He has come to appreciate the fact that Svensson keeps in touch with his players even when they are injured, like during the break of several weeks last season.

The 05 coach also made it unmistakably clear that Kohr will once again be the lynchpin of the team once he has recovered. “In Mainz I now feel that I’m one of the leading players and I’m happy to take on responsibility,” emphasizes Kohr.

However, Kohr does not want to apply publicly to succeed captain Moussa Niakhaté, who is flirting with a change of club: “The coach would have to decide whether I have the qualities that are required as a captain. Bo has a good sense for such things and will to make the right decision.”

In the kicker interview of the Thursday edition (available digitally on Wednesday evening as eMagazine) Dominik Kohr also talks about his expectations for the 2022/23 season, the long winter break and seeing Danny da Costa and Aymen Barkok again. 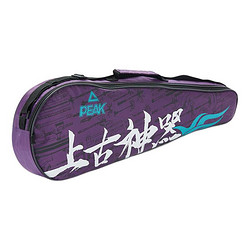 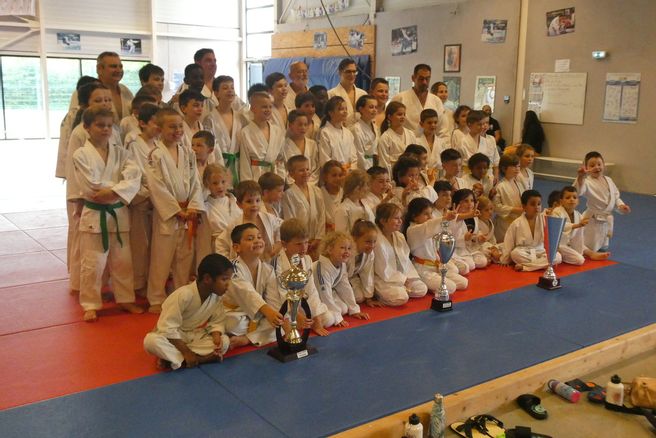