Dhe mood had something of a stadium atmosphere. There was singing and clapping, cheering and celebrating. Loud chants and standing ovations greeted the winner, who could hardly believe his luck. Kay Bernstein certainly did not expect to be elected the new president of Hertha BSC. Just hoped. Just like he once hoped for his club to win in the Olympic Stadium. As a fan in the curve and co-founder of the ultra group “Harlekins”, which is one of the leaders in the Olympic Stadium today.

On Sunday afternoon, however, the time had actually come. Bernstein, 41 years old and a former ultra, who now prefers to sit in the grandstand than in the curve, was voted the new strong man of the Berlin Bundesliga club by the 3,000 members in a hall of the ICC congress center. He received 1,670 votes, which was significantly more than his main competitor, Frank Steffel, who got 1,280. Outsider Marvin Brumme ended up in third place with 26 votes without a chance.

Bernstein: “Everyone has to help”

Overwhelmed, Bernstein went to the microphone. “Thanks for your confidence. Our old lady is in intensive care. We can now heal them from within and restore them to health. Everyone can help and everyone must help so that we can reclaim our blue and white soul,” he said. Bernstein’s pathos had a balm effect on the spirits of the members present, and he was repeatedly applauded. The fans and members expect nothing less from him than a total break with the past. Bernstein emphasized that he wanted to do that. “A poison is destroying our club, we have to detoxify it from the inside out. We need an honest and real restart,” he said.

The election of a new president became necessary after the old incumbent, Werner Gegenbauer, resigned at the general meeting at the end of May. He was followed by other members of the old Presidium. Gegenbauer’s resignation was expected after investor Lars Windhorst had been demanding his resignation for weeks. The public dispute between the investor and the presidency was just one of many trouble spots at Hertha BSC. The club came close to being relegated, only in the relegation against Hamburger SV could you save yourself at the very last moment.

Bernstein takes over a troubled club that recently spat more spray than the Baltic Sea coast. Changes in coaches, sporting failures and quarrels at management level have created an extremely difficult environment. To what extent Bernstein will be able to calm this down will be one of the most exciting questions Hertha BSC is currently asking itself. He has no experience at such a management level, even though, as the owner of his own advertising and event agency, he knows how to lead a team. He will also have to prove his ability to deal with people when it comes to investor Windhorst. During the election campaign, Bernstein repeatedly criticized the man who gave Hertha 374 million euros over the past three years. Not least because of this, Bernstein’s election is little less than a revolution behind the scenes. 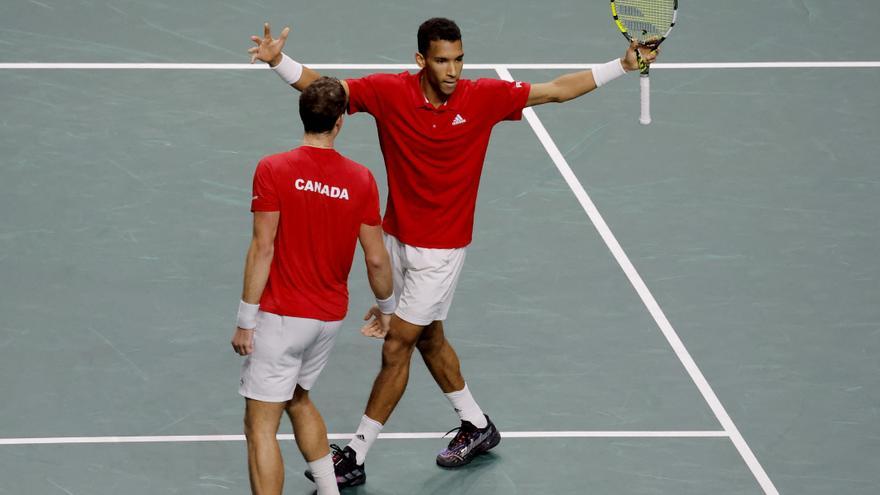