Die Kardashians Star Khloe has busted rumors that she is dating another NBA player after splitting with Chicago Bulls star Tristan Thompson. The reality star denied the rumours, saying it was “definitely NOT true” and instead focusing on herself and her daughter.

The rumor was reported by Instagram gossip account DeuxMoi. Following the rumour, the reality star set the record on the Kardashian fan account @kardashiansocial and denied that she is dating an NBA player.

She was married to Odom, but drug abuse and infidelity broke up their marriage. That The former couple finalized their divorce in 2016, three years after the reality star originally filed to end their marriage.

She later fell in love with Tristan, but he also cheated on Khloe just before they gave birth to their daughter, True. He was also in the news for cheating on her on a few other occasions.

The couple has managed to weather serious challenges in the past. However, in an interview with Robin Roberts, the reality star admitted that there is nothing romantic left between them. She said:

also read
The article continues below

Her dating rumors started shortly after her last episode, but she shut the rumors down saying she doesn’t date anyone and spends time with her daughter.

Despite the issues, Khloe and Tristan were spotted having lunch with their daughter in Calabasas the day before Father’s Day. 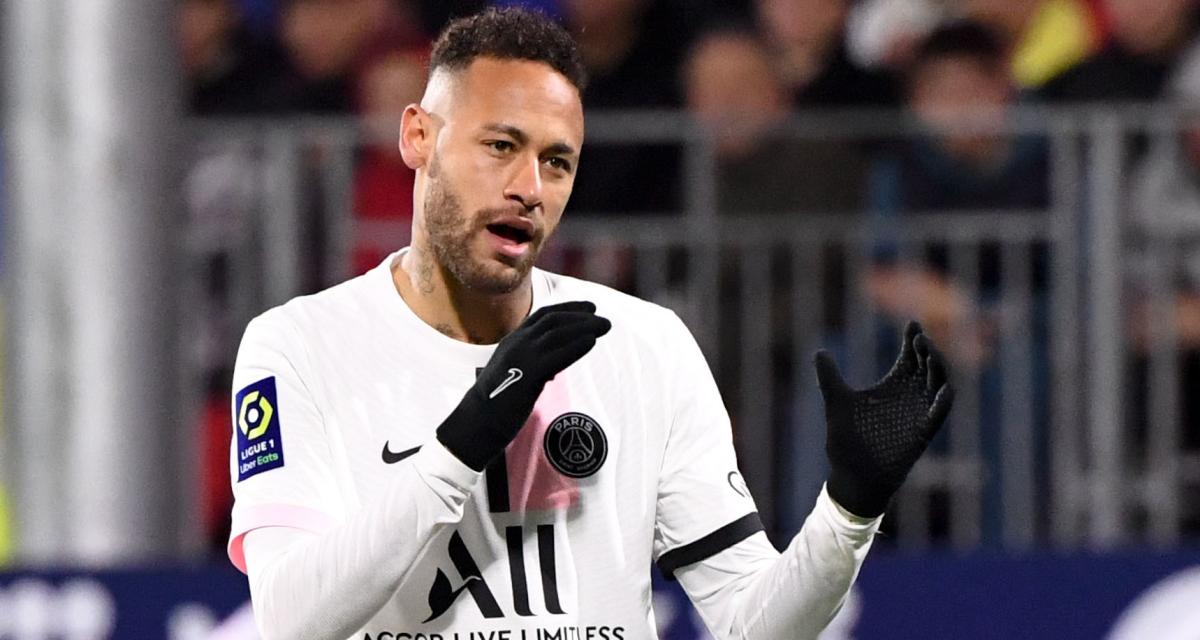