Boss of the Sevilla defense since his arrival from the Girondins, Jules Koundé is getting closer to Chelsea.

Always looking for reinforcements in defense to compensate for the departures of Antonio Rüdiger and Andreas Christensen, Chelsea may have finally found what they are looking for. According to our information, former Bordelais Jules Koundé is very close to signing up with the Blues for the coming season. Tracked by Thomas Tuchel and his board since last summer, the 23-year-old Frenchman could join the Premier League this summer for an amount between 60 and 70 million euros.

Also announced in the viewfinder of FC Barcelona by the Spanish press, the Sevillian defender would be closer to an agreement with Chelsea. Good news in perspective for Paris Saint-Germain, who may not have to worry about competition from the London giant in the Milan Skriniar file. 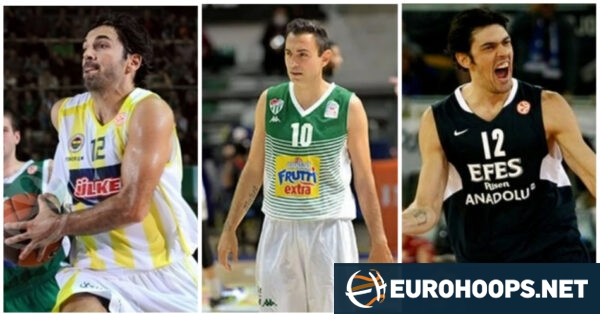 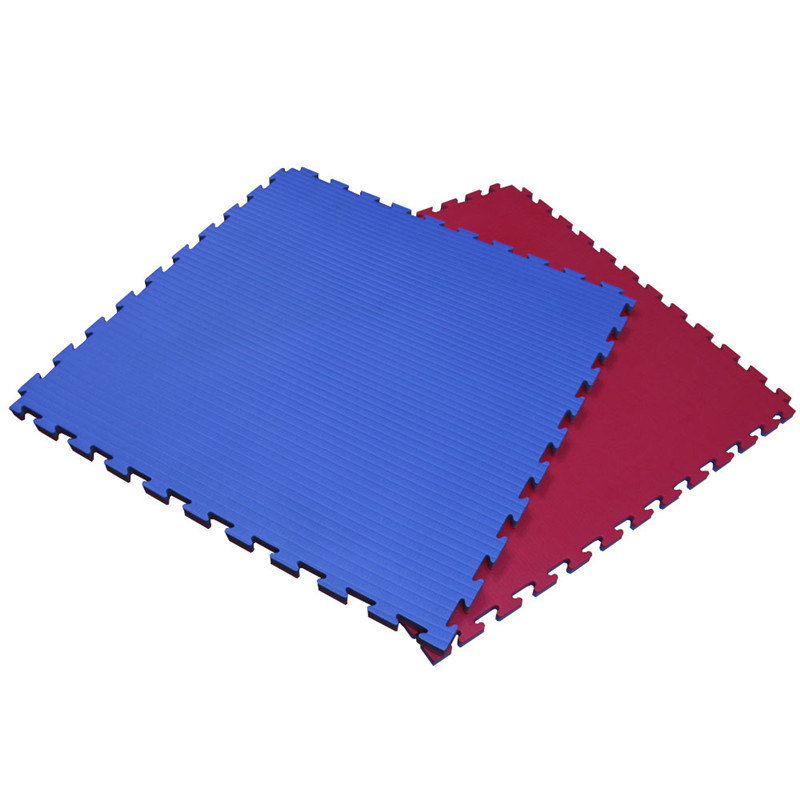