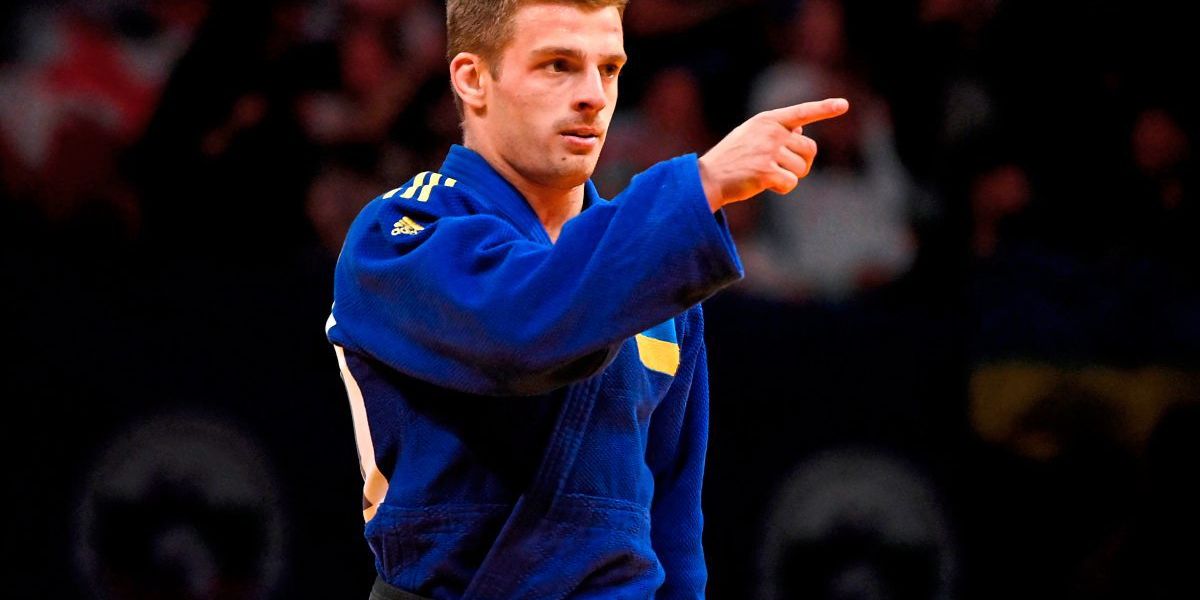 Ulaanbaatar (Ulan Bator) – In protest against the participation of Russian athletes, the Ukrainian judo team is boycotting the Grand Slam tournament in Mongolia. 24 athletes from Russia are taking part in the event, which has been running since Friday and is part of the qualification for the 2024 Olympics in Paris. After the invasion of Ukraine, judo is one of the few Olympic sports in which Russians are still allowed to compete – without a flag and officially for the world federation IJF.