Naahum Schönenberger (U21, -66kg) only had to be defeated in the final fight and brought home a silver award.

Runa Schönenberger remained undefeated in the category U15, -48kg and was able to climb onto the top of the podium again shortly after an injury break. Runa also impressed in the U18 category by winning the bronze medal, for which she had to defeat the reigning Swiss champion. Naahum Schönenberger (U21, -66kg) only had to be defeated in the final fight and brought home a silver award. He had already achieved the same result at the ranking tournament in Sierre. Levin Bänninger (U18, -45kg) fought his way to bronze in both Spiez and Sierre with strong performances. Unfortunately, Eva Wiesli (5th place) and Jan Durrer (7th place) didn’t quite make it to the medals. 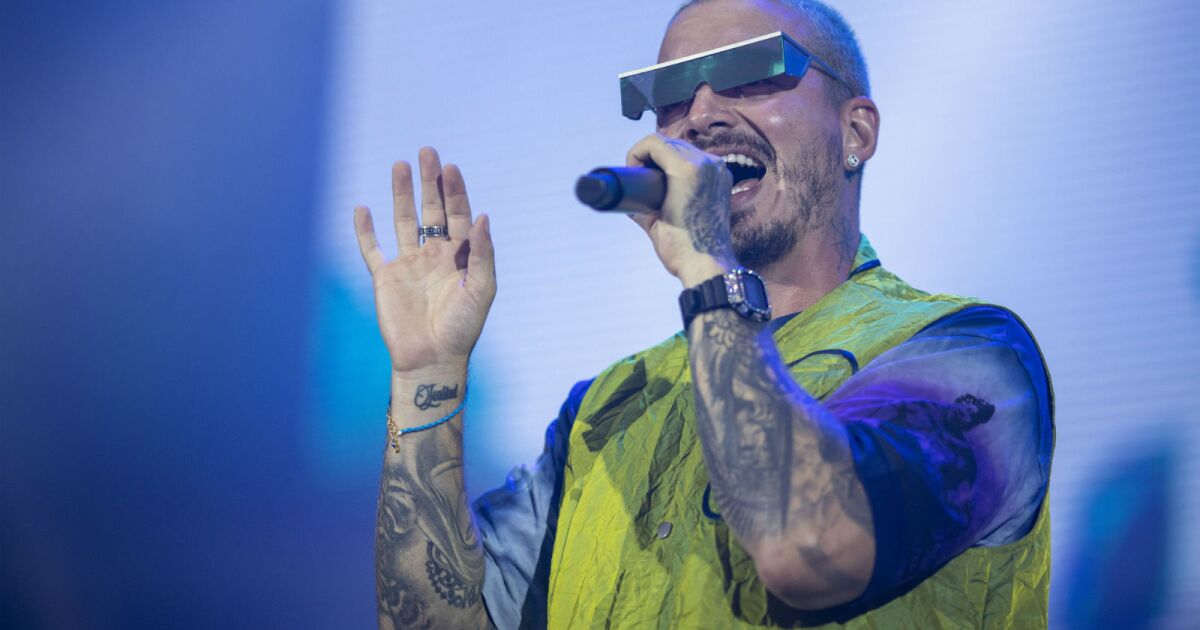 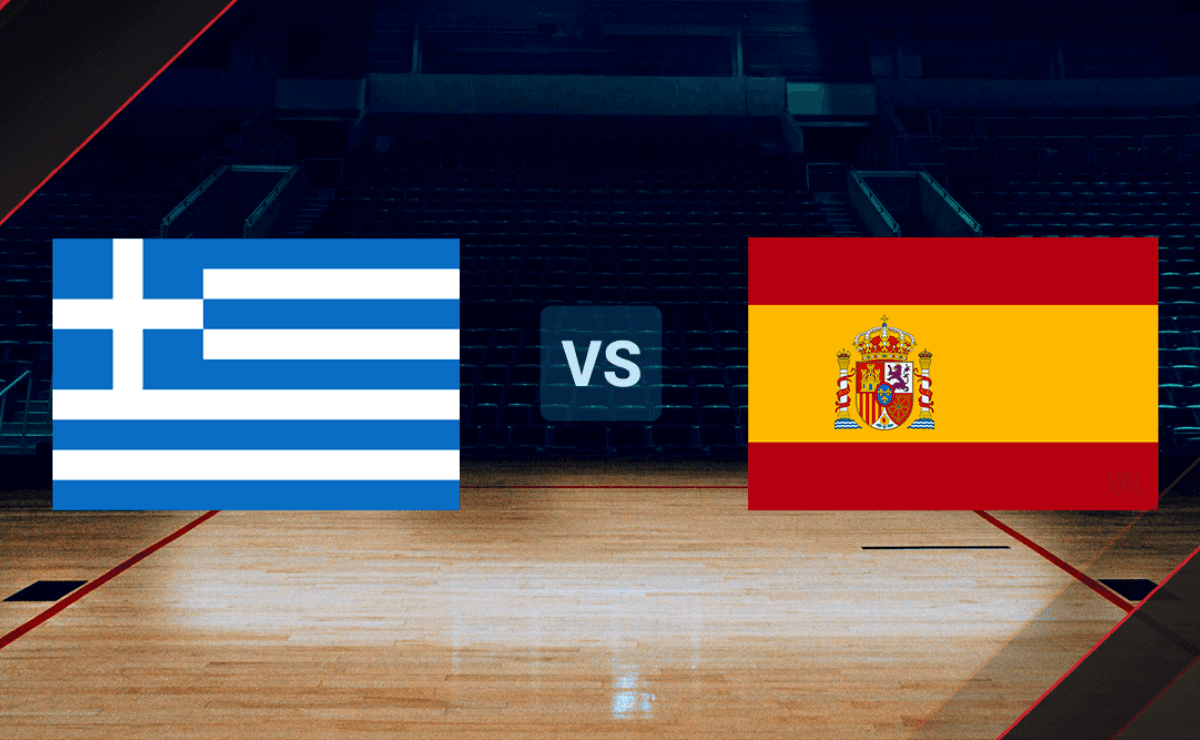