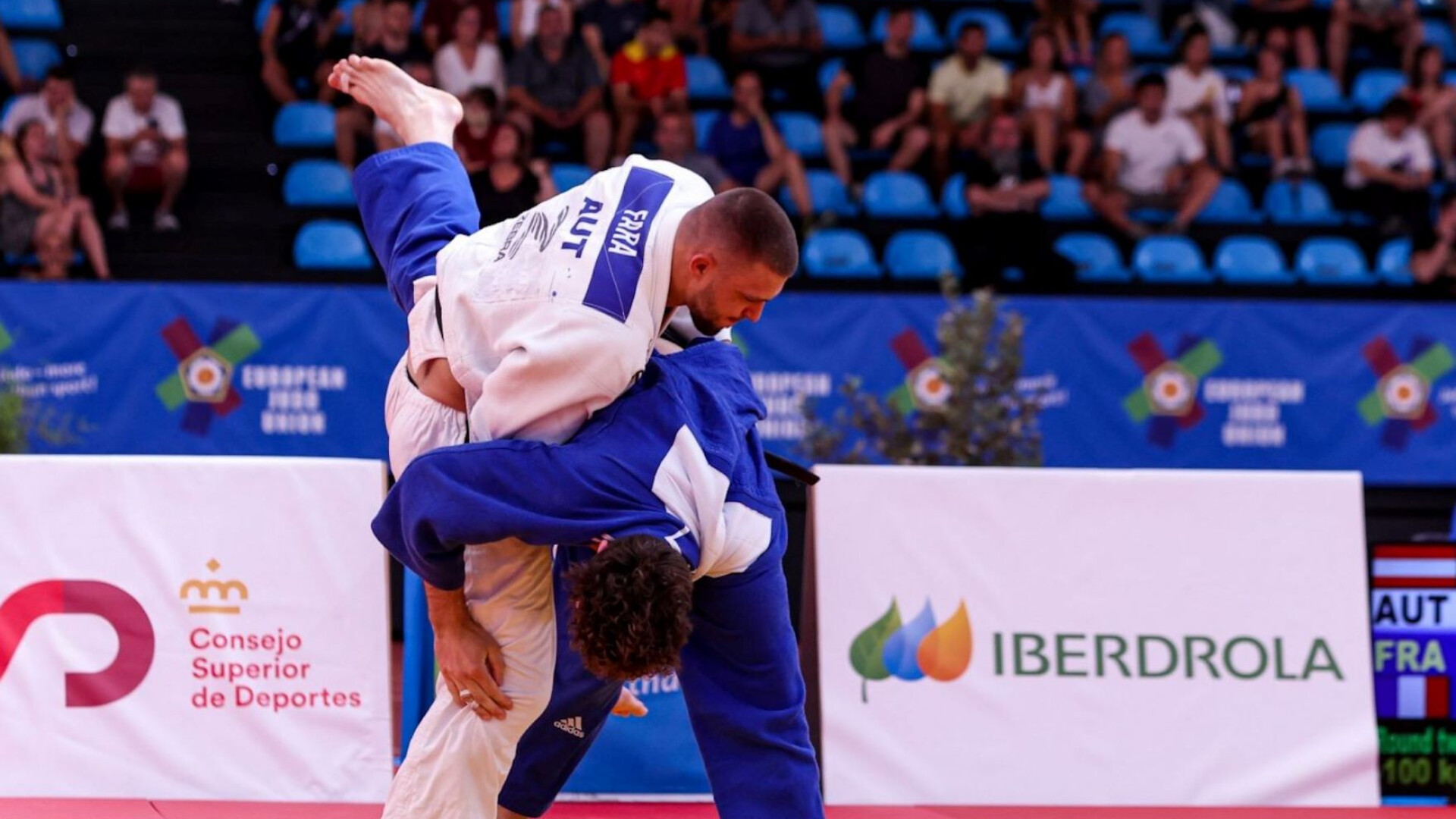 Firmly under control. The Austrian in white controls the action.

Fara and Buchebner from JC Wimpassing performed well at the European Open in Madrid. The sense of achievement comes at the right time, as the Olympic qualification for Paris 2024 will soon begin.
It took Fara about a minute to defeat his first opponent. The second fight also ended in favor of the Austrian after a successful siphon including a stranglehold. In the quarter-finals, the judo athlete reacted with quick-wittedness and defeated his competitor with the first contact after twelve seconds.

Even in the semi-finals, the almost 100-kilogram colossus showed no nerves. The entry into the final followed. Fara didn’t let anything go wrong and won the gold medal with a clean hold. In 2017 there was already Open Gold in Katowice and Rome.

Mario Buchebner (up to 90 kg) caused a huge surprise in the third round when he skillfully countered the 2021 World Cup bronze medalist, Anri Egutidze from Portugal. After the defeat against Paul Livolsi it was over: seventh place. “Our athletes felt they were being well taken care of in Madrid. This is the only way such successes are possible,” says club coach Adi Zeltner happily. 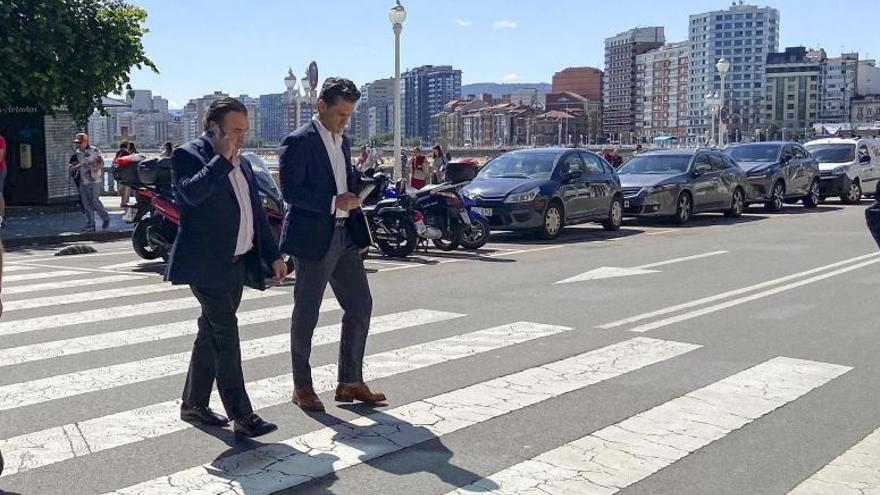