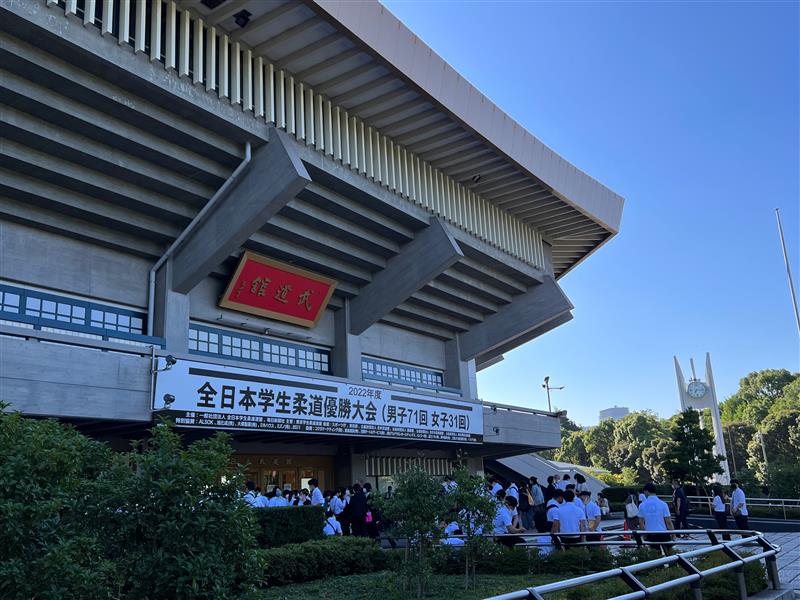 Depending on the seed, it will be a match from the second round.

Ito Ito- ○ Nakao loses the foul. Can’t attack the opponent with different heights and loses due to the accumulation of foul points.

General Takasu-Hedano Draw Draw to the advantage of the match, but the opponent endures a tie

I fought with all my strength, but I was eliminated in the first match.

Thank you to everyone who supported us.

The whole team will do their best for next year’s team competition.

The players at Fukuoka Institute of Technology were big and had some disadvantages, but they were purely strong.

It was a complete defeat.

The players have worked hard and practiced for the past three months, aiming to be the best in Japan with three girls.

For that reason, the tournament has become a regrettable event.

However, I was able to feel the unique atmosphere of playing at Nippon Budokan and the heated game at the top level in Japan up close.

I think it has become a great asset for the players. I would like to keep this stimulus in mind and revenge and practice again.

Thank you for your support and support.

I would like to do my best with the players so that I can meet my expectations.

Thank you for your continued support. 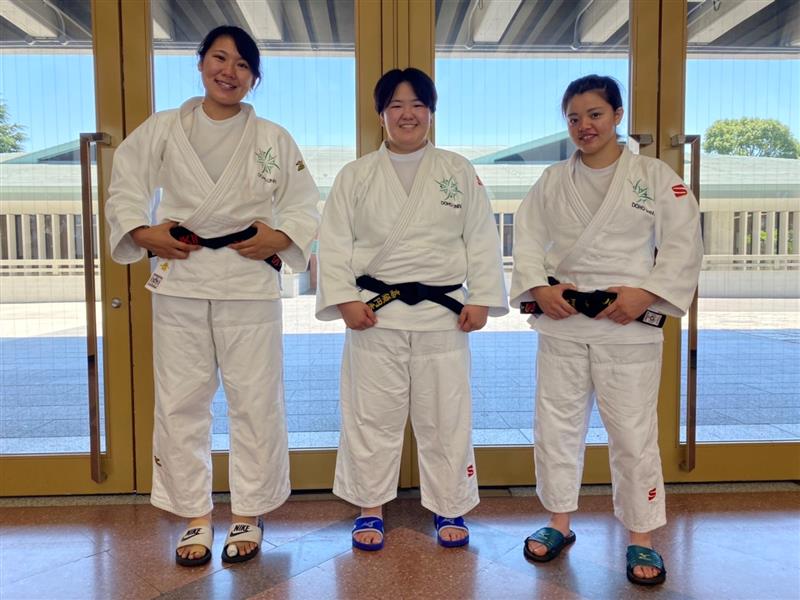 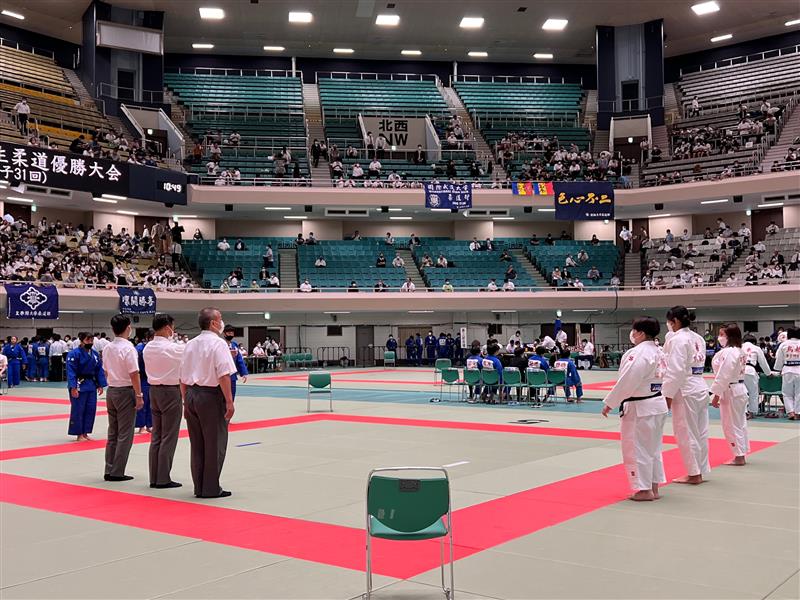 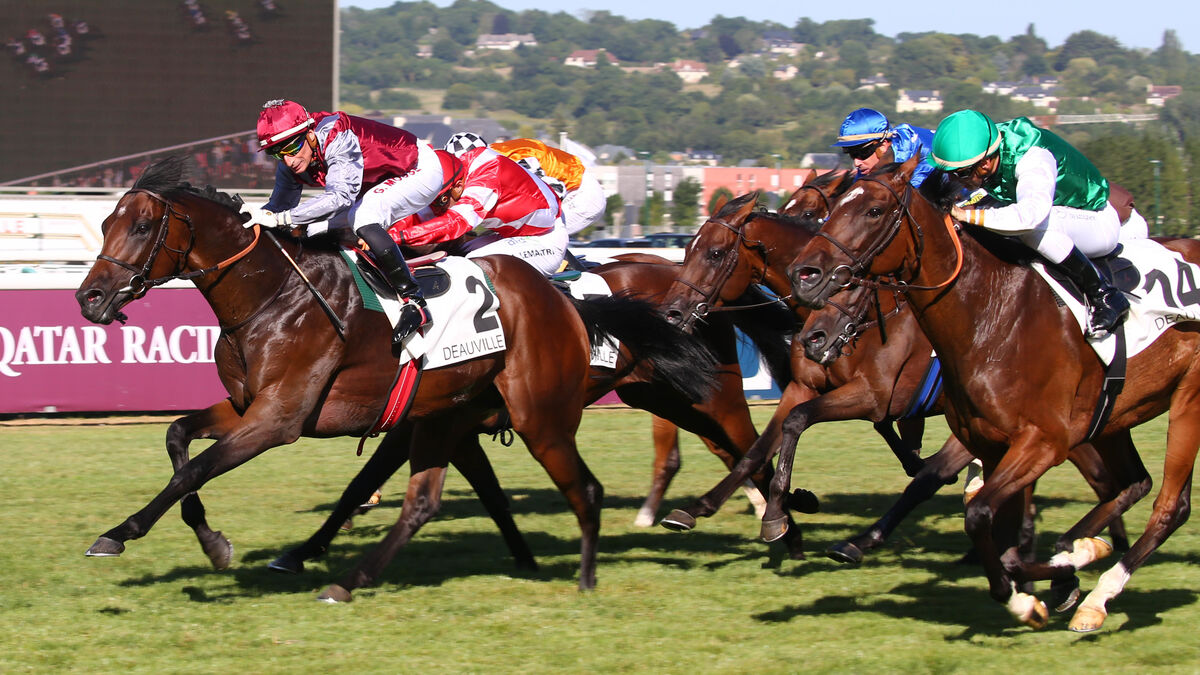 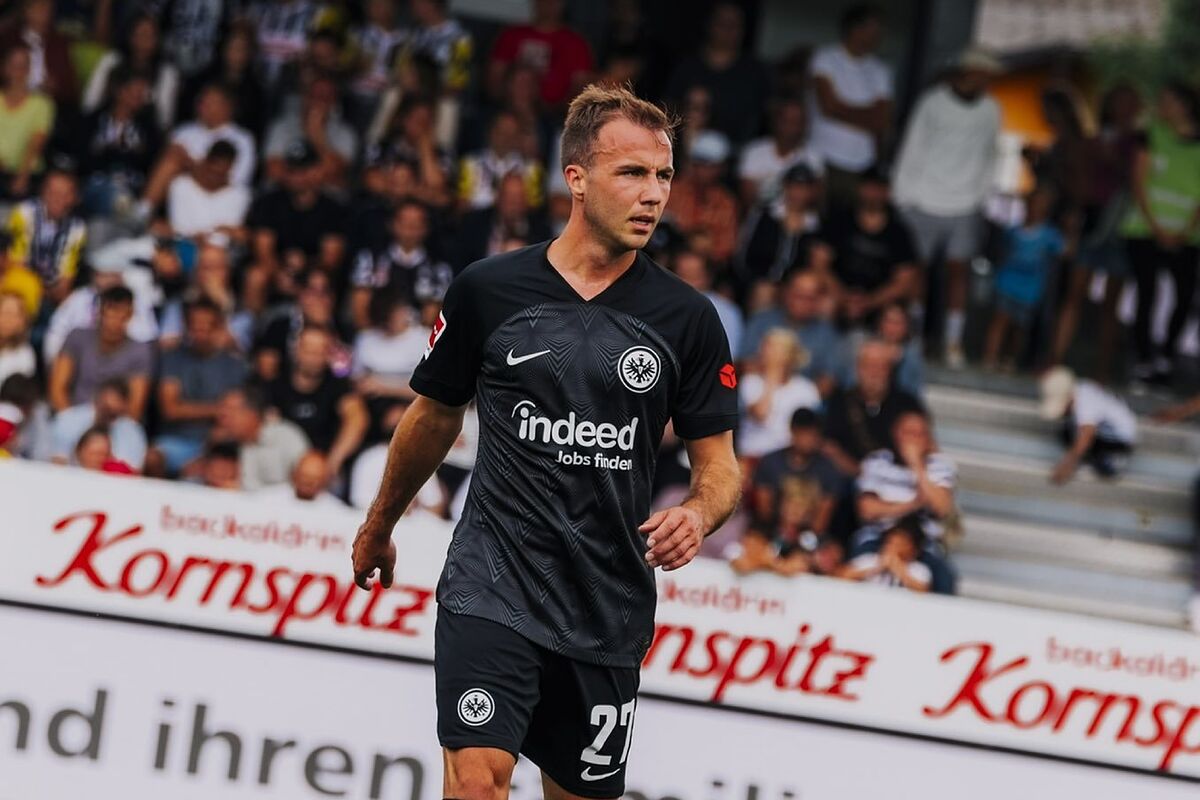