Juan Pablo Varillas at Wimbledon: How does the Peruvian tennis player arrive to play the Qualy of the London Grand Slam? | Tennis | ATP | RMMD DTCC | SPORT-TOTAL 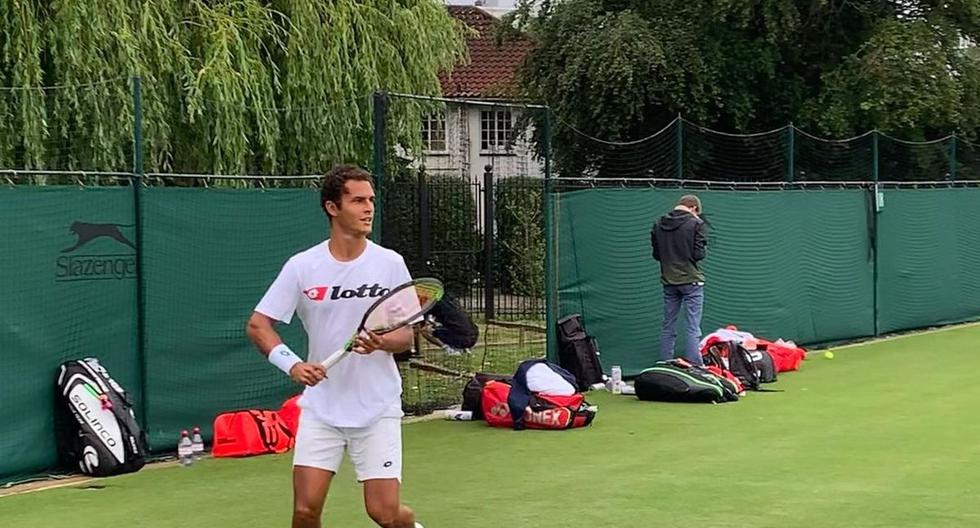 Once again Juan Pablo Varillas stood up to the challenge of the Grand Slam. As he had announced in an interview with El Comercio, the Peruvian tennis player has been contesting the Wimbledon Qualy since Monday in search of getting into the main draw of a Major for the second time.

LOOK: “You only see how nice it is to play in the Chatrier, but not that I spent years without earning a dollar”

“I am excited to play Wimbledon”, the Peruvian said a few days ago and since yesterday he has been in London to play the preliminary round in which he has to win three games to get into the Main Draw. In his debut, he will face the German Maximilian Marteret (176 in the ATP ranking).

The advantage for Juan Pablo is that he starts as fifth seed, that is, he will face players with a ranking below his – he entered the draw as 113ATP -, which awakens the hope of the national.

It is worth remembering that last May, Juan Pablo Varillas passed the Roland Garros Qualy, with which he reached his first Grand Slam main draw. In the first round, he fell to Félix Auger-Aliassime in a five-set match.

It is the second time that Varillas disputes the Qualy of the British Grand Slam. Last year he fell in the first round against China’s Zhizhen Zhang 6-1 twice, a match he reached without playing tournaments on grass.

This year the situation is similar. Juan Pablo’s last match was on June 6 at the ATP in Perugia, in which he lost 3-6 and 2-6 to Borna Coric in a match he played with pain in his right foot for which he had to resort to medical attention in the middle of the encounter.

After traveling to Argentina, the Peruvian underwent a quick rehabilitation in Buenos Aires and on Saturday he traveled to England to play Wimbledon. Due to the injury he was unable to play the tournaments on grass that he had planned in English territory.

Playing on grass is the great slope in the career of Juan Pablo Varillas. According to ATP records, in the Peruvian’s professional career, he has only appeared on a grass court once and it is in the aforementioned first round of the 2021 Wimbledon qualifier.

South American players grow up on clay courts and become ‘specialists’ on this surface. The grass season in the world is very short, practically only in June, after Roland Garros and up to Wimbledon. For this reason, the little experience of Rods on grass. 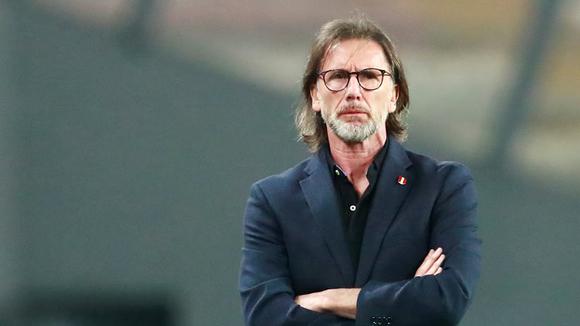 In this time of decisions about the continuity of Ricardo Gareca in command of the national team, it is necessary to stop and say thank you. This video of DT El Comercio tries to be grateful for his influence, beyond the field.
Facebook
Pinterest
Twitter
LinkedIn
Email 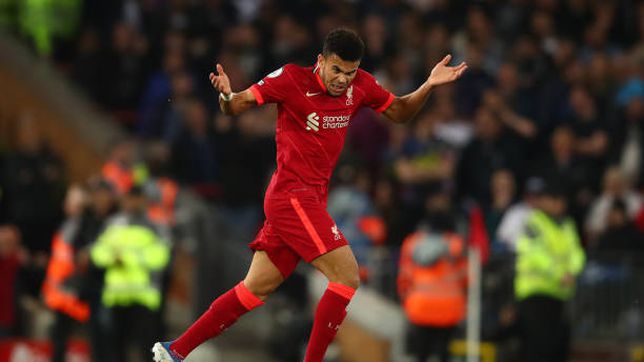 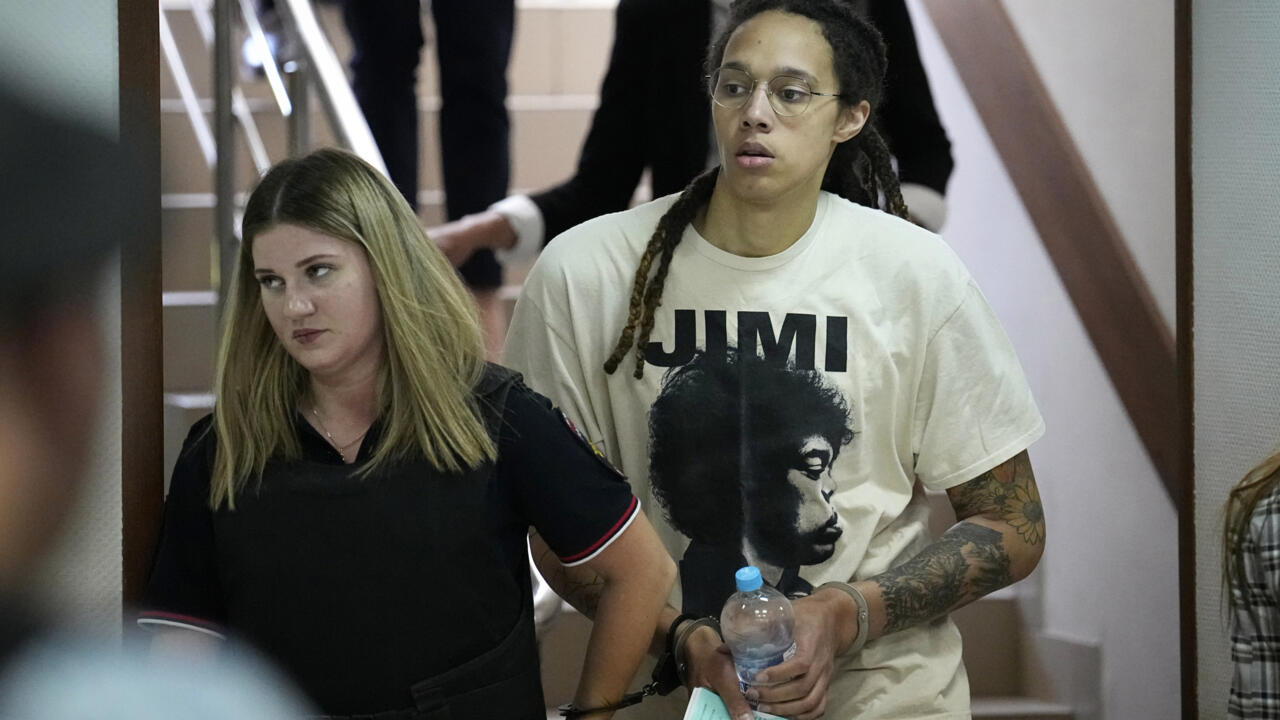 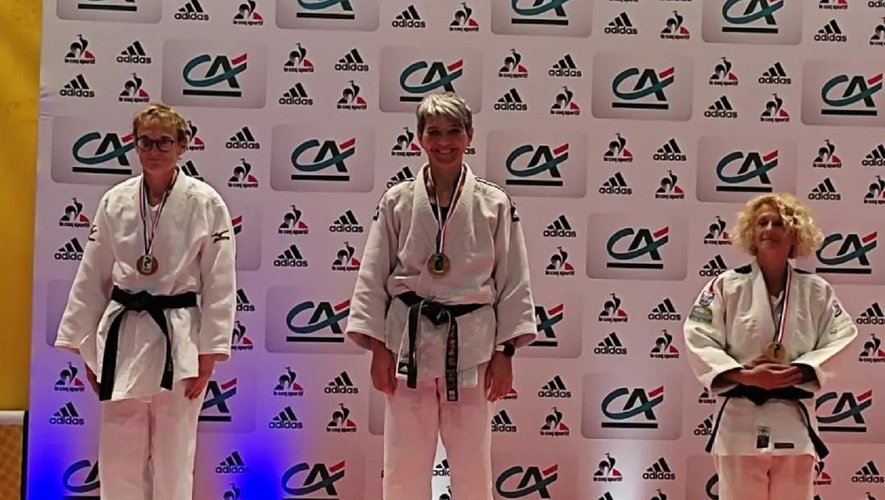