José Ramón Uriarte, gregarious from Induráin, fights against the fire in Navarra

Uriarte, once he finished his work in the fires in Navarra. / twitter

The former cyclist from Igorre, who was with the Villava champion in four Tours and two Giros, is a firefighter for the Bizkaia Provincial Council

José Ramón Uriarte (Igorre, 55 years old) is always ready to lend a hand. As a gregarious member of Miguel Induráin in the Tour and the Giro when he was a cyclist. As a volunteer to create an association to help relatives of cancer patients when the disease affected his wife. And now that he is a firefighter, to lend a hand and a lot of water in twelve-hour shifts in the fight against the fires that are still burning Navarra.

Yesterday he came home. Other colleagues took over, as in a cycling race, this time against the environmental and personal catastrophe caused by the fires in Navarra. So devastating that firefighters from other territories have come. from Biscay. Uriarte. “We don’t have fires like that. In other places, like Galicia, they are more used to it. This is very dangerous, very hard. With a very strong wind. It happened to me in the Ujué area, where there are wind farms », he told ‘El Larguero’.

His initial mission was that the tongue of fire, located about ten kilometers away, did not reach the houses. The wind complicated everything. According to his account, the seaplanes, the helicopters and the ground personnel had a thousand difficulties. Also, at night you can hardly work. “We have to wait until dawn to start pouring water from the cisterns that the neighbors bring us,” he said. Worse, he added, has been the situation in the Perdón area, “with three open flanks.”

Uriarte, who keeps pedaling when he can, was once one of the great promises of Biscayan cycling. As an amateur in the Baqué team he added many wins. And he signed in 1990 for Banesto, where he stayed until 1997 to continue two more years at Festina. He helped Induráin win his last four Tours. And a Twist. “The following year we couldn’t in Italy with Berzin,” she recalled.

In his track record there are victories in the tours of Mallorca and the Valles Mineros, and there are also the Luis Ocaña and Agostinho trophies. But his best resume is as a gregarious, present in most of Induráin’s great triumphs. “I carry Miguel in my heart and in my mind.” He has been a firefighter for twenty years and on Sunday he went to the land of his former leader, Navarra, which was burning. To do what he knows best, lend a hand. 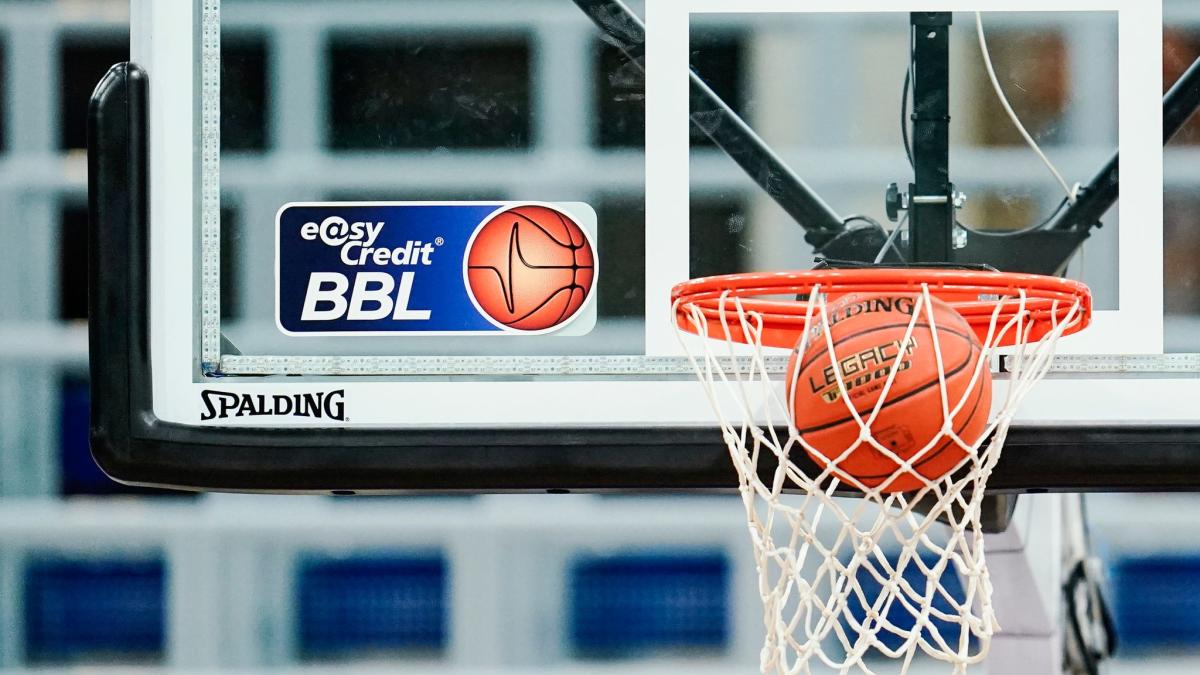 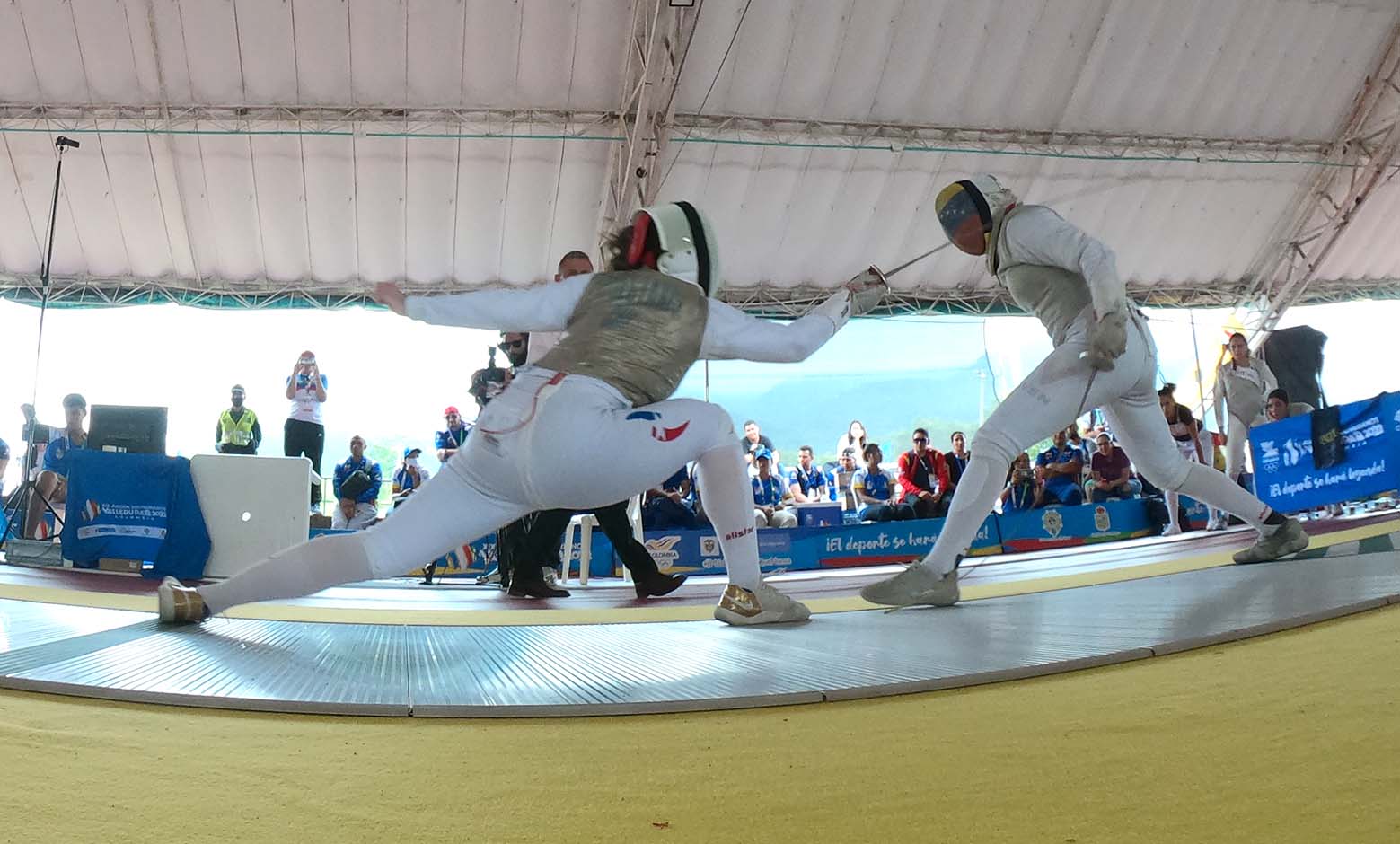