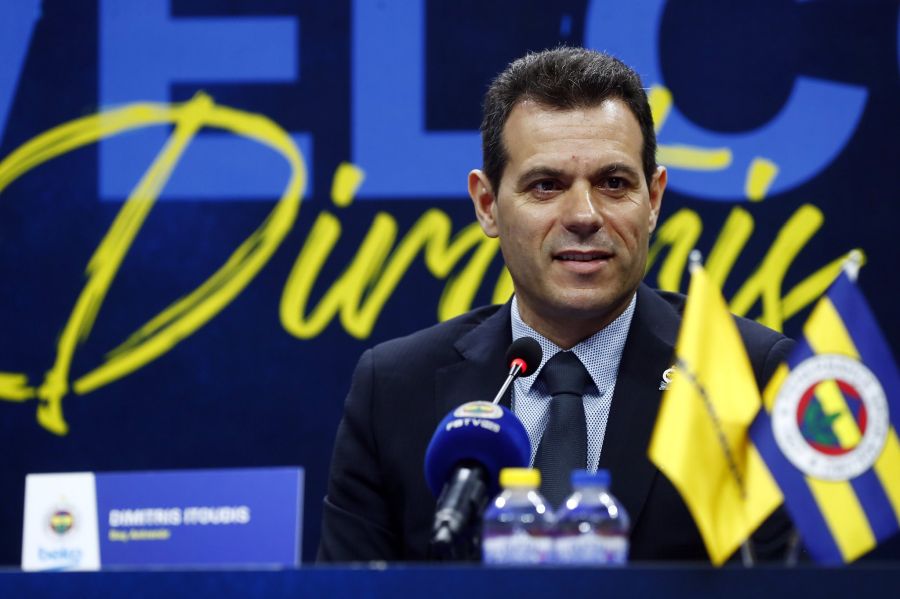 While making important statements about the transfer, Itoudis said, “Negotiations with Wilbekin are ongoing. I know that the president has made great sacrifices. When negotiating with another team, this becomes a situation that should be approached very delicately. I am quite positive that a good result will come.”

Saying that he met with Itoudis, Jan Vesely and Nando De Colo, he said, “The decision for Jan will be made by his family and himself. Fenerbahçe is very grateful for the meaning he has for the team.”

General Manager Derya Yannier said, “Jan has been a part of this family for eight years. He has a great share in success. The decision will be his. We are making all the sacrifices to keep him going. Wilbekin is not an easy process. There is another club taking care of him. In a few days, the situation will become clear. ‘ he said.