The basketball player from Tizayuca Israel Gutiérrez Zermeño was summoned to the National Preselection for the third Fiba Window heading to the 2023 World Cup.

The Mexican Basketball Sports Association (Ademeba) announced the players who could be under the command of Omar Quinteros on the day in which Mexico will face Cuba and Puerto Rico.

As in the previous pre-lists, the player from Hidalgo has been a man of Quinteros’ complete confidence, who has considered him despite the fact that he does not see himself in a league of ancestry, compared to some other pre-selected players.

In fact, Gutiérrez Zermeño has been one of the experienced players who has remained at the base of the Aztec team and has played all four World Cup qualifying matches.

In addition to the hidalguense, Moisés Andrassi, who played in Hidalgo during his time as a collegiate, is also considered.

Other basketball players who stand out in Quinteros’ call are Juan Toscano, of the Golden State Warriors; Gael Bonilla, from Barcelona; Daniel Amigo, from Twarde Pierniki Toruń, from Poland, Francisco Cruz, from Tofaş Spor Kulübü, among others.

The team will meet in a couple of weeks, and the venue could be Chihuahua again, while the final list will be announced the week before the first match, against Cuba, on July 1.

You may also like: Israel Gutierrez sin minutes vs. USA

The venue for the first meeting will be the Manuel Bernardo Aguirre gym, in Chihuahua, Chihuahua; meanwhile, three days later, the Aztec team will face the Puerto Rican quintet at the Roberto Clemente Coliseum, in San Juan, Puerto Rico. 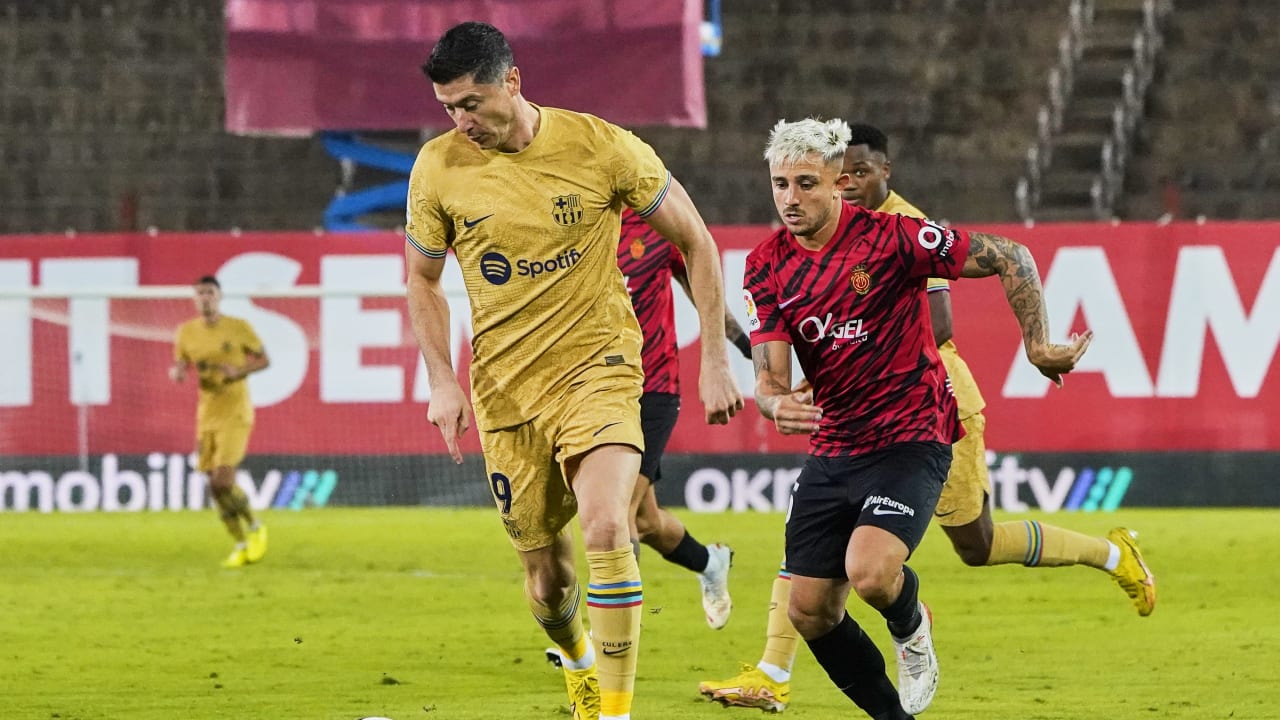 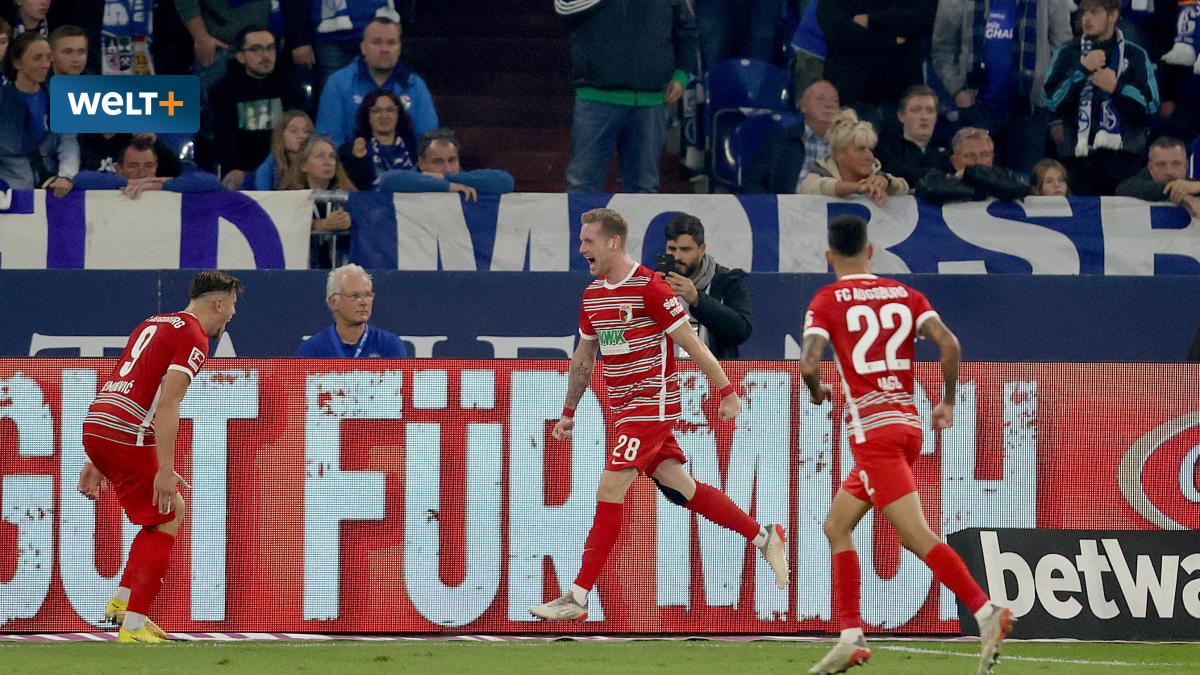