Skriniar aside, a decisive day at home Inter. After waiting and negotiations, the Nerazzurri have in fact announced the renewal of the contract for Simone Inzaghi: deadline 2024 for the Piacenza technician, with option for 2025. A sign of great confidence, certified by the satisfaction and words of President Zhang: “We are ready to break together for another two years”.

With Lukaku. And Dybala? The other hit of the day beaten in Viale della Liberazione is what it brings Romelu Lukaku closer and closer to returning to the Nerazzurri. There is the agreement with Chelsea, for the onerous loan of 8 million euros plus bonus, while the one with the player, which will reduce the salary compared to what was received in England, had been around for some time. Now he does not expect his arrival in Italy, when he will be able to undergo the usual medical examinations. Everything stopped, at least for now, on Paulo Dybala: Inter asked the Joya to wait again for the final acceleration. At the window for the Argentine, who is willing to wait, there are Rome and Tottenham. 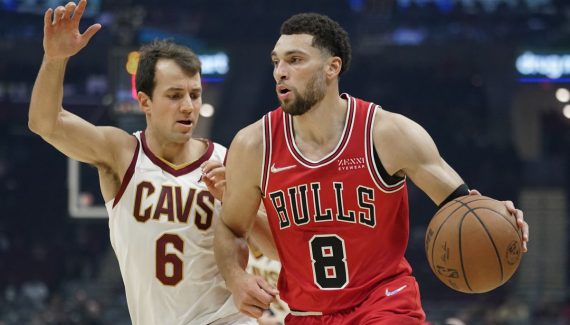 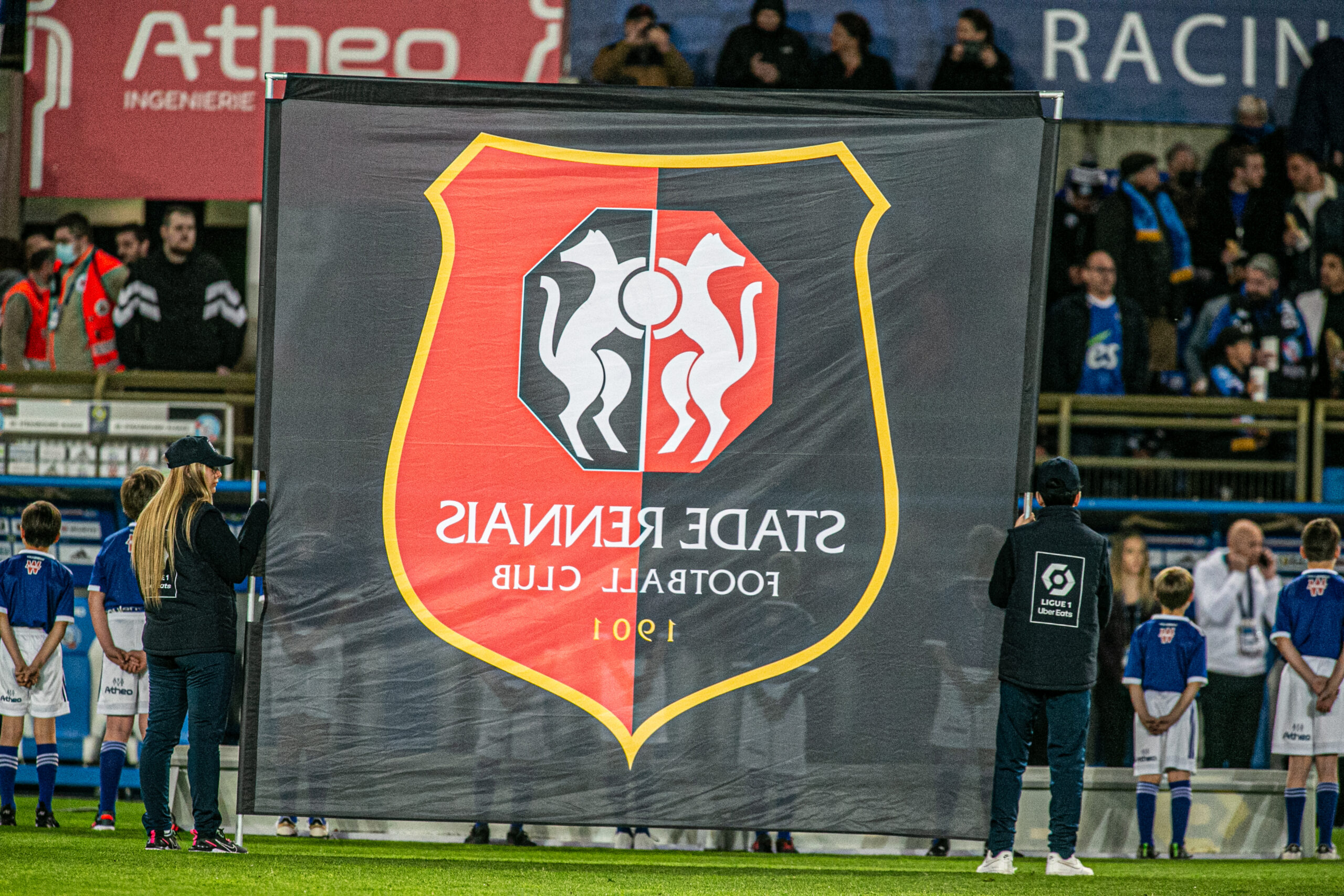 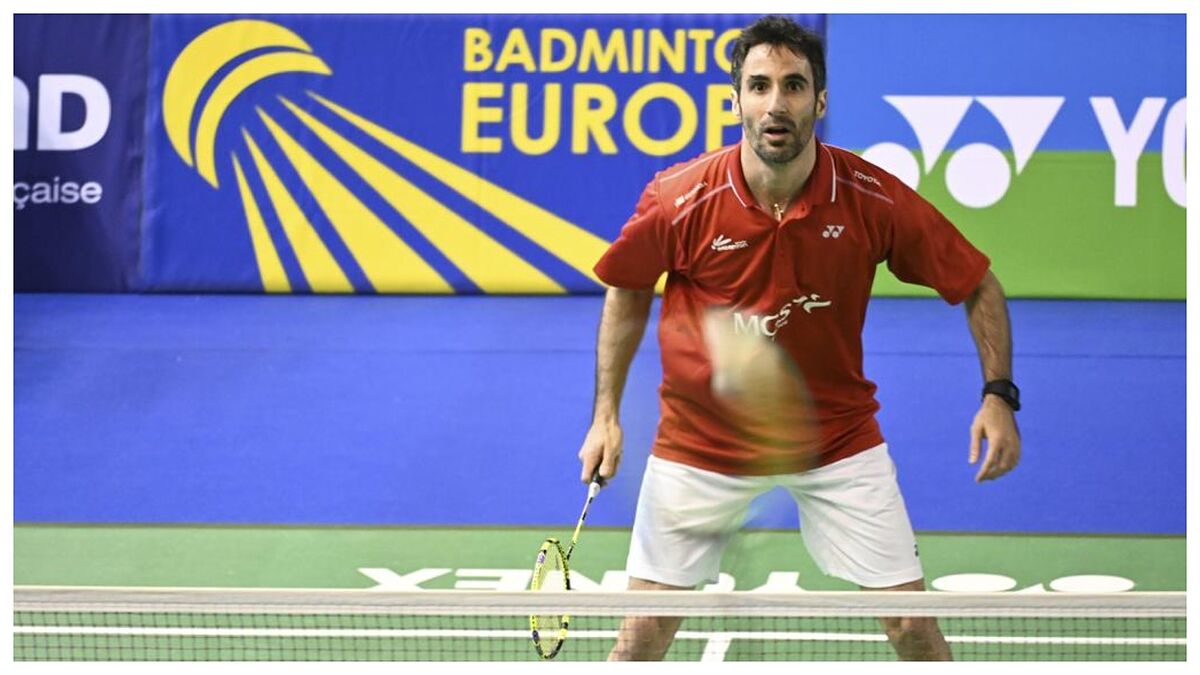