“Inter, I missed you”, “The King is back”: Lukaku’s arrival sets the Italian press on fire! 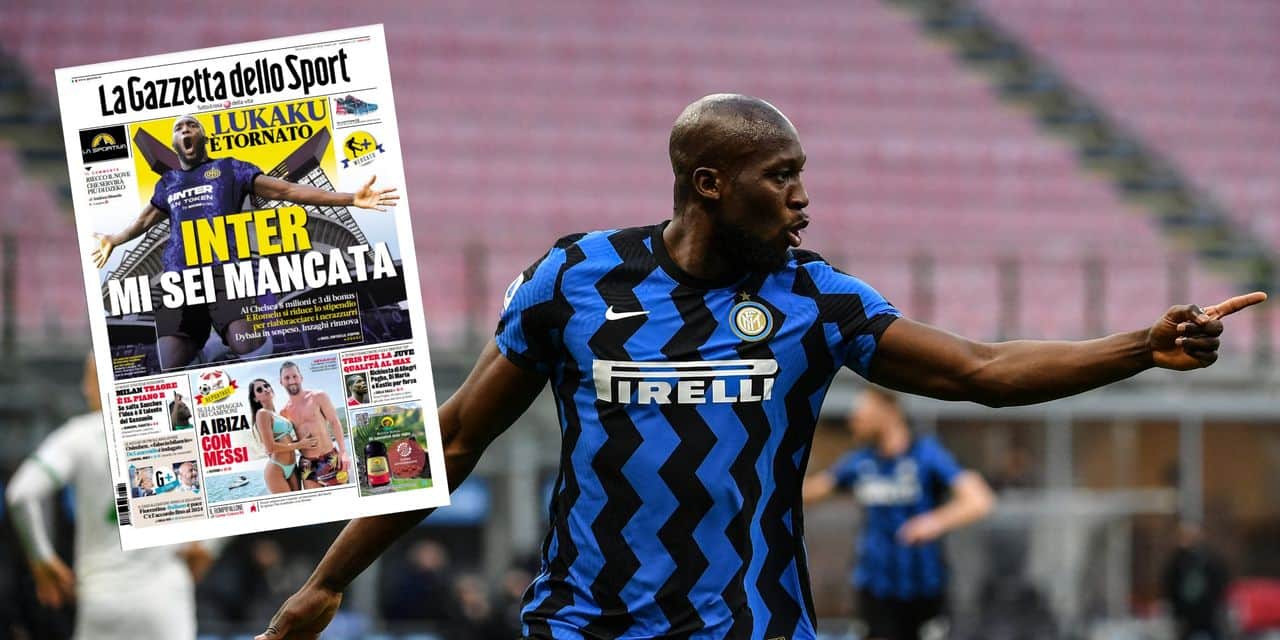 Romelu Lukaku and Inter: stage 2! This Tuesday, Chelsea and the Nerazzurri reached an agreement for the Red Devil. A paying loan of 8 million euros where the real economic winner seems Italian. The attacker can also be satisfied. He returns to the club which allowed him to take on a new dimension in his career in order to revive himself.

In La Botte, this return is seen as a blessing. “Inter, I missed you”, headlines the Gazzetta dello Sport. For the newspaper, the supporters will quickly forget his departure from last year. “The past doesn’t count anymore. Neither does the English betrayal of August 2021. The moment he fled in the middle of the storm and was seduced by the glitz and the Books of London.” For everyday life, only the present is important: “Today, all that matters to the people of Inter is the thrill of coming back. What he wanted above all else. Accustomed to manhandling defenders, this time he moved some mountains to make his comeback. He bent fate and the laws of the market.”

For Corriere dello Sport, this is one of the transfers of the summer. “After ten months of exile, Inter embraces Romelu Lukaku again”begins the diary. “A few short hours after Simone Inzaghi’s contract renewal until 2024, another, even more awaited news has arrived for Nerazzurri fans.”

However, on the front page, a respected agent in the Boot discusses Lukaku’s transfer with contempt. ‘Inter don’t need Lukaku’, explains Branchini. To support his point, he explains above all how Serie A should emerge from the crisis. “You have to make young choices with players who have potential to express themselves. I would choose Abraham more than Lukaku. Especially if you already have a player like Lautaro who has extraordinary potential. For me, it’s about an unnecessary decision. The Belgian’s return could block other more viable operations. This also applies to Dybala.”

A position not shared by Corriere della Serra. “The King of Milan is back”, headlines the newspaper. “Inter signs a masterpiece. After selling him for 115 million last summer, the club brings Lukaku home. The striker is more than a player, he is a symbol The man is able to put the Scudetto back on the Nerazzurri’s showcase And thanks to him, Inter are among the favorites The pairing with Lautaro has already been tested and approved The trident with Dybala promises to be a power considerable fire for the Champions League too.”

In an Editorial, the editor of the same newspaper also spoke about this expected return. “In its own way, this is the most important and desperate transfer in the long history of football”he begins. “Because Lukaku is not an existential need for Inter. But he is the existential need of a great player who came across a coach who was not in his favour. The Belgian realized what he needed to relaunch his career.” Before concluding: “I have known football for a few decades, I don’t remember a champion who cut his salary by a quarter for the sake of returning to his old club.”

Several former great Italian players have also looked into this return. Like Gianfranco Zola. “Clearly, Lukaku had problems at Chelsea,” he admitted on Sky Sports. “His return is huge news for Inter. Because he is an absolute top player who has the qualities to make a difference. He demonstrated that two years ago. Based on this last experience, he can still improve.”

One thing is certain, Romelu Lukaku will be keen to demonstrate that his London parenthesis is over. And prove that he is still one of the best strikers in the world. 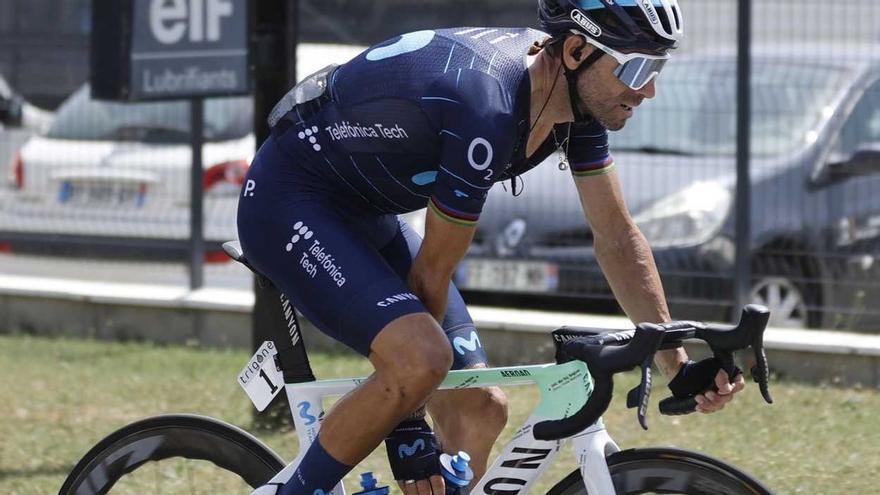 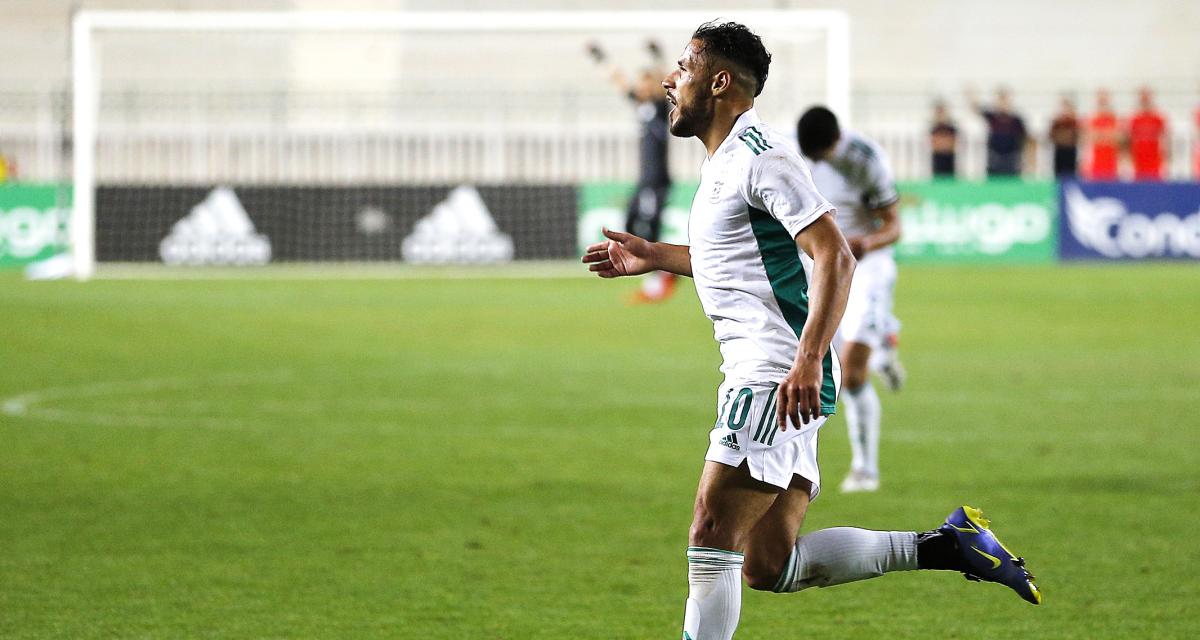 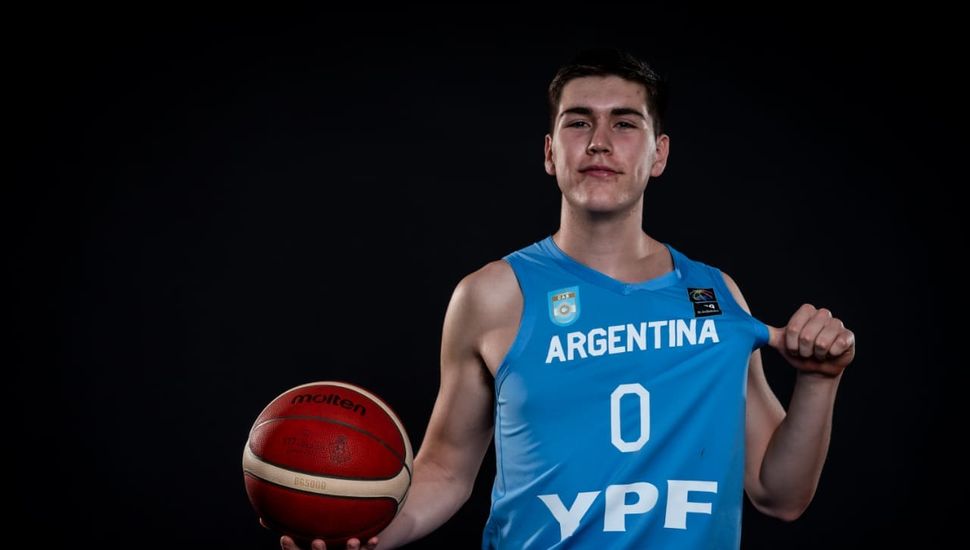