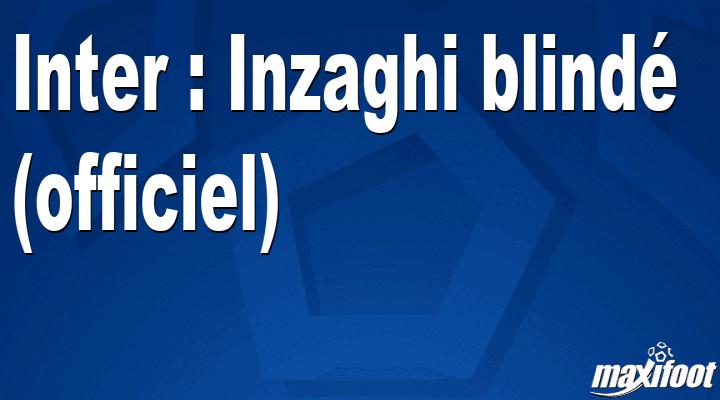 Recruited last summer, coach Simone Inzaghi gave satisfaction in his first season at Inter Milan with crowning in the Italian Super Cup and the Italian Cup and a second place in Serie A, only two points from AC Milan. As expected, the Italian was rewarded for his promising start by being officially extended for one year, until June 2024, on Tuesday. According to journalist Fabrizio Romano, this extension is accompanied by an optional additional year and a salary increase.