You don’t have to look for Titus. Especially when it comes to Neymar. The Brazil coach expressed it in the most personal way. Asked in the podcast “Sexta Estrela”, a program that deals exclusively with the Seleção, the one who has run it since 2016 defended his star (119 caps, 74 goals) as to his positioning in general and the criticisms concerning him when he plays in the axis.

“It’s not a problem, it’s a solution, repeated Tite. Sometimes they say that there (in the axis) he will make more mistakes. His position makes him make more mistakes, because when he does it creatively, he will be decisive. “Six years ago, when the Brazilian coach took charge, Neymar was then positioned in Barcelona on the left wing in a well-established system (4-3-3) with Messi on the right and Suarez in the center. With this tactic, Barça dominated Juventus in the 2015 Champions League final.

In an interview with ge’s “Sexta Estrela” podcast, Tite says it’s stupid to use Neymar from the sides: “He’s not a problem, he’s a solution” https://t.co/27BFKJbCDA

True to his idea, Tite considers that the Parisian player has his place in the middle, even if it means having waste: “If a coach aligns Neymar on one side, I will call him a donkey. It greatly restricts the creative ability of a player with these qualities. Creativity is not constant, it is contingency, it is circumstantial. He will make more mistakes, yes, because his creative ability and the place he is in demands it. »

The debate is on. It remains to be seen how the next PSG coach, who will soon be Christophe Galtier, will use the Ney. 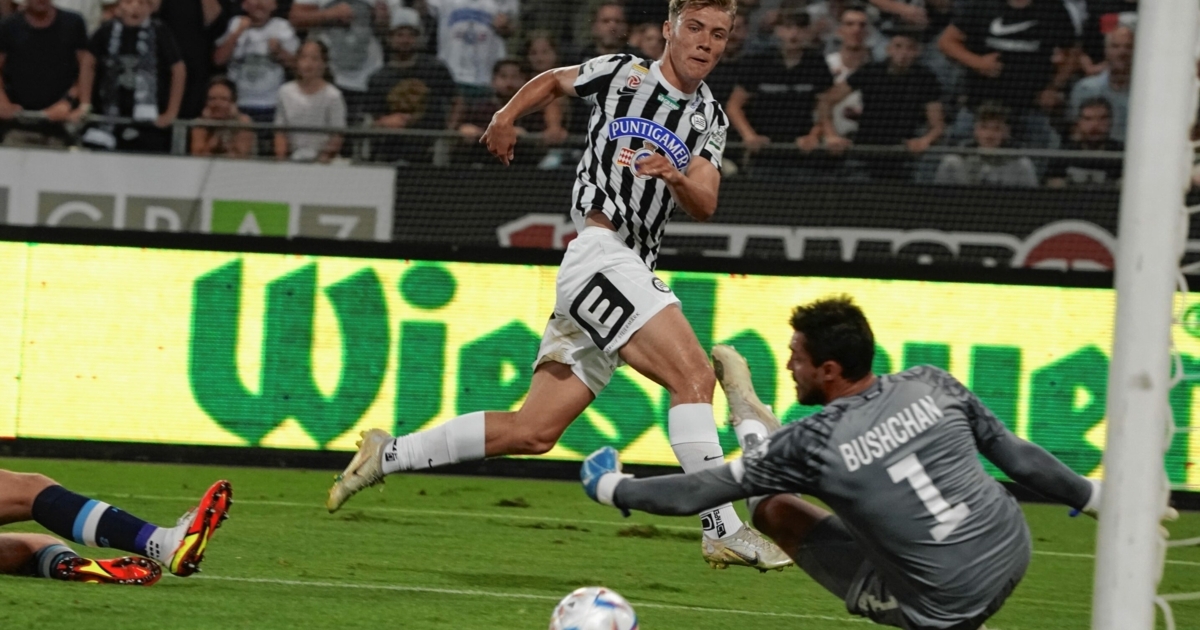