HSV: alarm start! For the start of the league in the lion’s den in Braunschweig – 2nd Bundesliga

It’s going to be a tough start to what is now HSV’s fifth second division season!

On matchday 1 (July 16th or 17th) the Hamburgers have to go to Eintracht Braunschweig, of all places.

This north derby against the lions has a lot of tradition and explosiveness. The stadium on Hamburger Strasse will probably be sold out, and will certainly tremble with 23,325 spectators.

The founding members of the Bundesliga from 1963 met 42 times in the upper house of football alone. The record for HSV is positive: 20 wins, 8 draws and 14 defeats. But the two second division duels from the 2020/21 season also went to Hamburg. A 4-2 win at the Eintracht Stadium was followed by a 4-0 win on the final day and Lower Saxony was relegated.

In the past series, the northern rivals saw each other anyway. In the first round of the cup, Hamburg barely won 2-1 against the then third division team (HSV goal: Gyamerah, Glatzel). Coach Tim Walter (46) was really angry at the time: “A goal like the one we conceded is a cheek for my team. That has nothing to do with the system, but with the willingness to work backwards.”

This will be a hot duel. Eintracht coach Michael Schiele (44) is happy: “An absolute aspirant for promotion and a little secret favourite. So we know straight away where we stand and what we can expect in the coming months in the 2nd Bundesliga.” 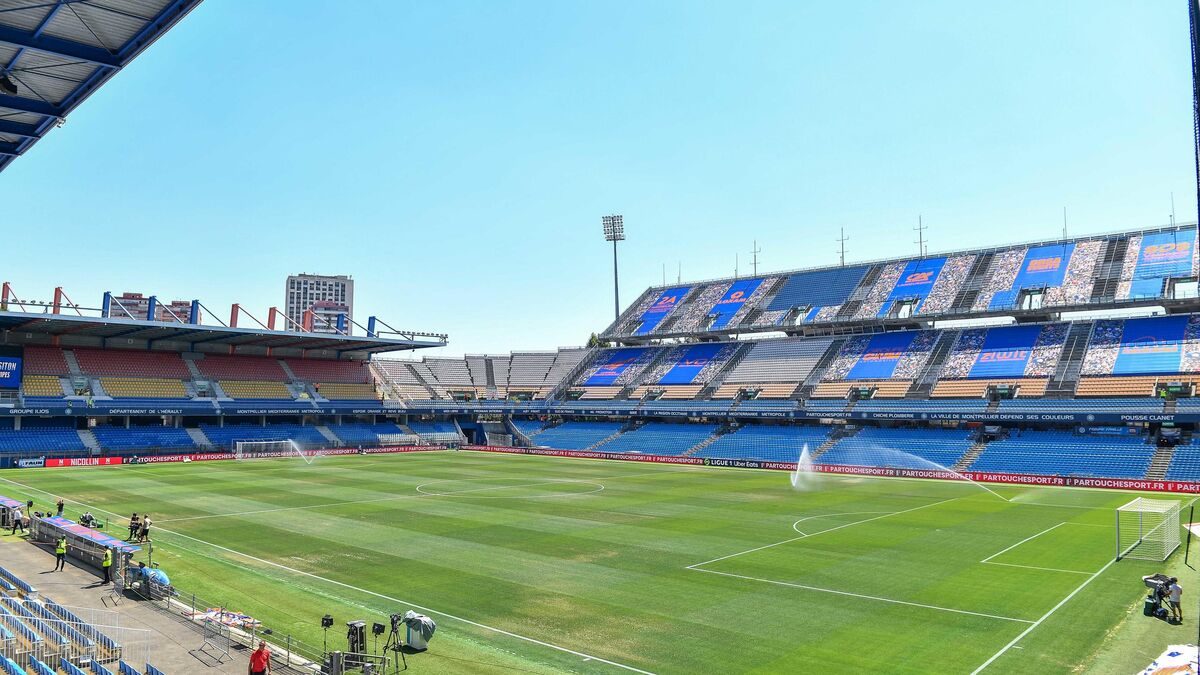