The Charlotte Hornets, an NBA franchise owned by Michael Jordan, announced on Friday the return of veteran coach Steve Clifford to lead a team that has failed to qualify for the play-offs for six years. “We are delighted to welcome Steve back. We believe his previous experience and his philosophy of play make him the best coach for our team,” chairman Mitch Kupchak said in a statement.

Clifford, 60, coached the Hornets from 2013 to 2018, before taking charge of the Orlando Magic team for three seasons. This hiring puts an end to a long and turbulent search for the replacement of James Borrego, dismissed in April after the elimination of the Hornets from the race of the play-offs.

An agreement had been reached with former Brooklyn coach Kenny Atkinson, but the latter changed his mind and decided to remain assistant to Steve Kerr at the Golden State Warriors, fresh NBA champions. Clifford, who underwent heart surgery during the 2017-2018 season, will have to accentuate the progression of a rejuvenated team around point guard LaMelo Ball and winger Miles Bridges, who finished 10th in the Eastern Conference. 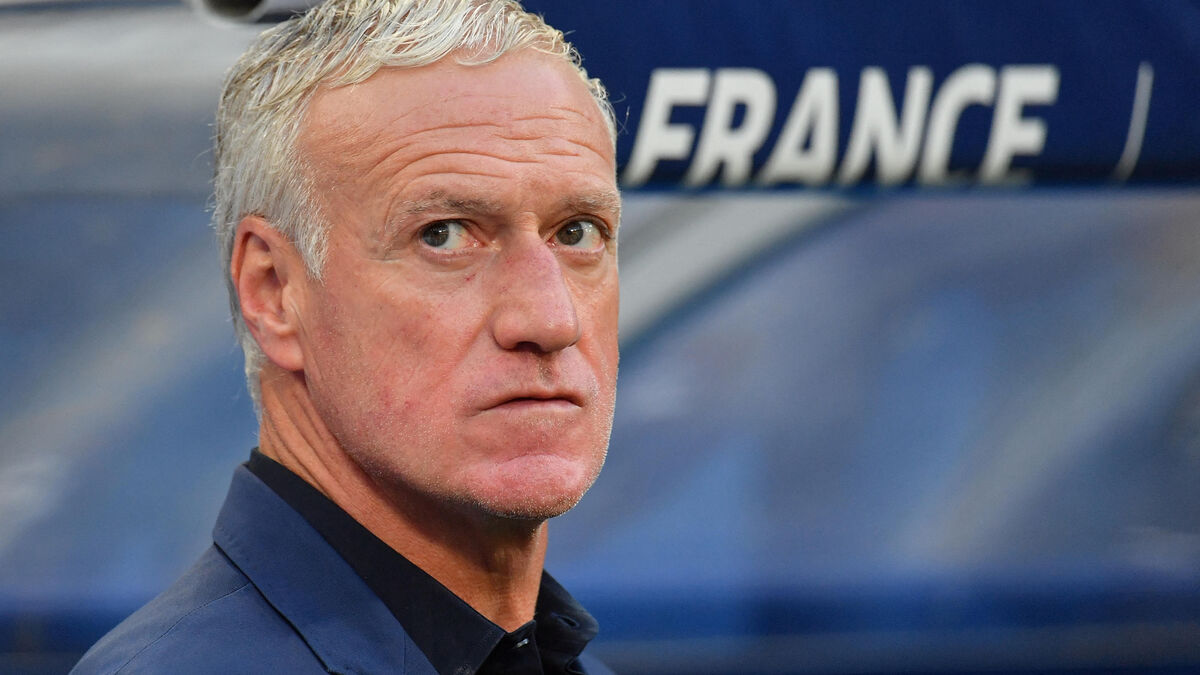 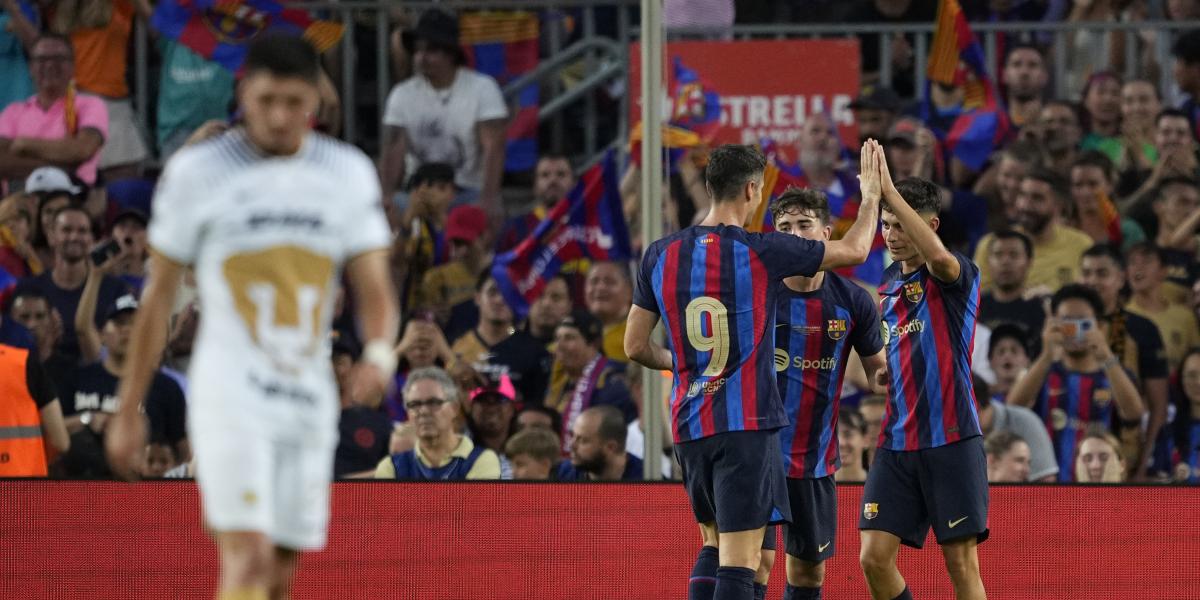 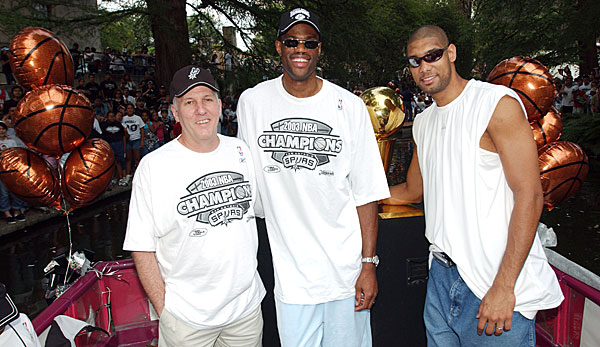