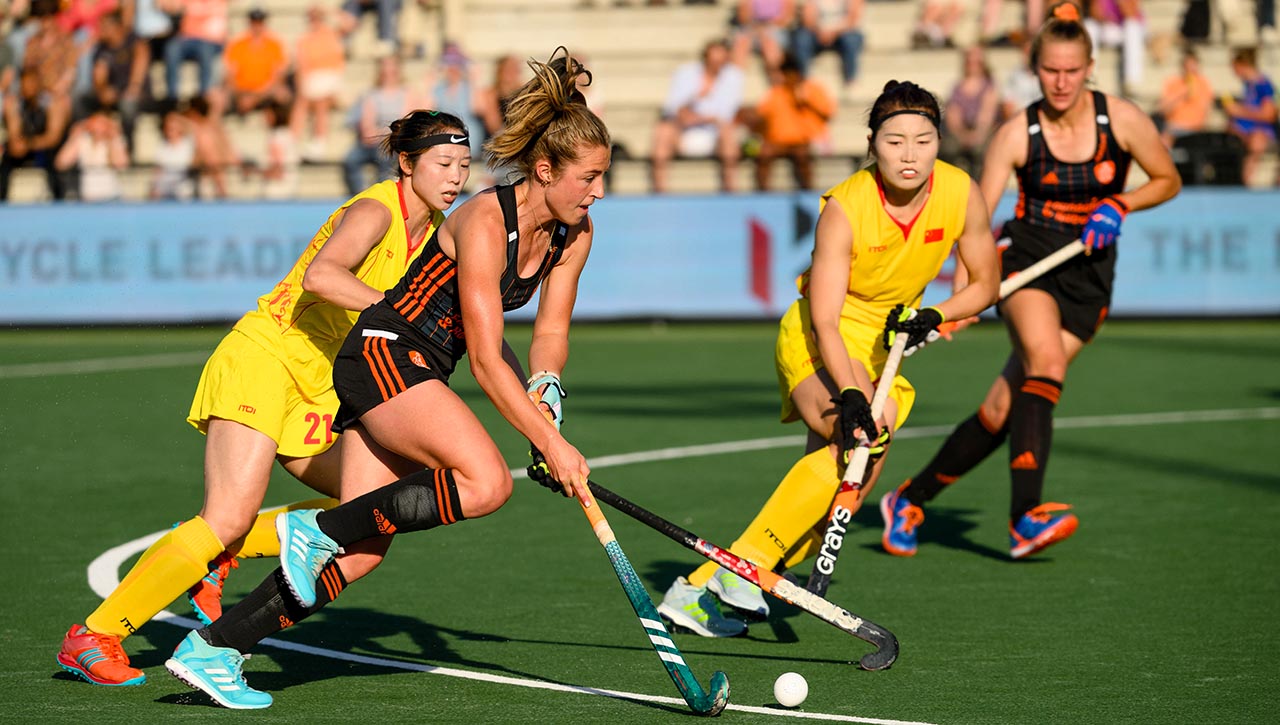 Reuters.- The International Hockey Federation (FIH) and the World Triathlon joined a number of government agencies that are reviewing their policy on the participation of transgender athletes in women’s sports After the decision last weekend of the highest body in swimming, the FINA.

On Sunday, FINA voted to ban anyone past male puberty from participating in elite women’s competitions and creating a task force to establish an “open” category for transgender swimmers in some events as part of his new policy.

“We are conducting a review of our policy on transsexuality and this is work in progress in consultation with the IOC (International Olympic Committee),” said an FIH spokesperson.

The World Triathlon is working on its own guidelines, which will be released following executive board approval in November, after review by the medical committee, women’s committee and equality, diversity and inclusion commission.

In New Zealandwhose national sport is Rugby, is carrying out a query with stakeholders about their transgender eligibility policy and aims to make the guidelines as inclusive as possible.

It may interest you…

The International Swimming Federation will prevent transsexual athletes from competing in women’s events; will create an “open category”

“We want sport to be as inclusive as possibleNZR chief executive Mark Robinson told Newshub.

“There are different possibilities here that we just have to work on. We are not going to speculate at this stage or in any way circumvent the consultation we are about to undertake.”

The consultation will include players and club officials, as NZR wants any final decision to involve base players, a spokesman said.

Alice Soper, a member of the Women in Rugby Aotearoa Strategic Advisory Group, said in a column for Stuff media that the doors of the game should be kept open as much as possible.

For its part, the badminton world federation (BWF, for its acronym in English) said on Thursday that it began a process of research to help you takeevidence-based decisions” for its policy on the participation of transgender athletes in sports.

Badminton’s governing body is the latest to carry out a review of its guidelines following last weekend’s ruling by world swimming body FINA, which voted to ban women’s competitions elite to anyone who has gone through male puberty.

World Athletics and FIFA are among the governing bodies reviewing their transgender inclusion policies.

In November, the International Olympic Committee (IOC) said that no athlete should be excluded from competition for a perceived unfair advantage due to their gender, but stopped short of issuing regulations defining eligibility criteria.

You can also read…

“The BWF currently follows the transgender policy framework from the UK government as a guide to administering this area for national and international tournaments,” the organization said in a statement.

“However, we acknowledge the recent IOC recommendations and have started a process of research and sport-specific assessment for make evidence-based decisions relevant to badminton that are fair to all concerned”.

The World Netball Federation (or netball, a discipline similar to basketball) has become the latest international sports body to announce that is revising its rules on the participation of transgender people in women’s sport after the swimming decision on the issue.

“Our Medical Committee is currently in the review process of our transgender policy”, a spokesman for the federation told Reuters on Tuesday.

Netball is a sport predominantly played by women and aims for its inclusion in the 2032 Olympics in Brisbane. Australia has a strong netball tradition.

On Monday, soccer’s governing body FIFA and World Athletics said they are reviewing their eligibility policies for transgender people.

The International Cycling Union (UCI) said last week that it had tightened its eligibility rules.