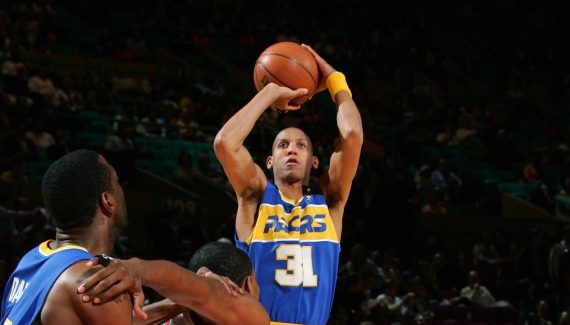 When they come to the Draft of June 22, 1987, the Pacers think they have identified their priority: to recruit a point guard. Holder at the head for several years, the young Vern Fleming needs support. The good news for the men of Indiana is that, without being exceptionally rich, this cuvée can bring out several talents at position 1 (Kenny Smith, Mark Jackson, Muggsy Bogues…).

The less good news is that the GM of the franchise, Donnie Walsh, only has the 11th choice. In the Hoosier State, we would dream that the latter chooses the idol of the whole state, Steve Alford, who has just brilliantly led the University of Indiana to the NCAA title (he will be selected by the Mavs with the 26th choice and will make a minor career). But GM has another track in mind: Kevin Johnson.

The latter has just completed four great university years with California. ” This kid was good. So if I could have had it, I probably would have taken it. But I realized pretty quickly that we weren’t gonna get it “, remembers for the Indianapolis Star Donnie Walsh, who had no illusions. While David Robinson and Scottie Pippen, and a few lesser-known names are selected before him, the point guard is indeed drafted by the Cavs in 7th place.

The leader then speaks to the coach at the time, Jack Ramsay, with a tape devoted to another player who also stood out in California (UCLA), Reggie Miller. « Jack, I want you to watch this ’cause I don’t know if we’re gonna get the kid we’re looking for “, admits Donnie Walsh. The coach looks at the images in question and comes to the conclusion: “ Yeah, I would take it. So does Donnie Walsh, and that’s what he does on draft night.

Don’t focus on the job

This choice will surprise… the shooter himself. ” I had a semblance of an interview with Donnie Walsh. Mel Daniels (assistant coach) almost broke my hand trying to greet me. I literally flew two hours, walked into the Pacers office, shook hands with Donnie Walsh, he asked me two questions, and I was already on my way back to school. ‘airport. At that time, I said to myself: I will not go to Indiana “, described Reggie Miller a few years ago.

Things finally turned out well as Donnie Walsh says. By getting his hands on this slender rear, he recovered one of the best shooters in history, faithful to his franchise forever (1987-2005) with which he will score 25,279 points, local record, get five All selections -Star and especially Hall of Famer status.

Kevin Johnson was almost also the man of a franchise, the Suns (he was quickly traded to Phoenix in his rookie season against Larry Nance), and had a very good career, shorter, with three selections to the game stars. Donnie Walsh therefore has no reason to regret his choice.

« You can’t focus on one position. In other words, one may need a playmaker but there may be another great player to select if one didn’t need a playmaker. “says the one who was an assistant to the Pacers, and coach of the Nuggets, in the direction of the franchises which are preparing for Thursday. 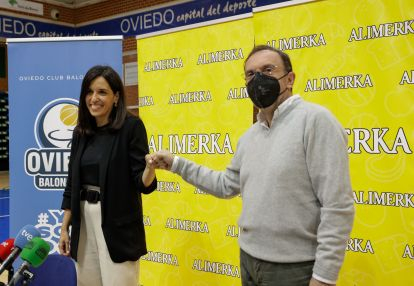