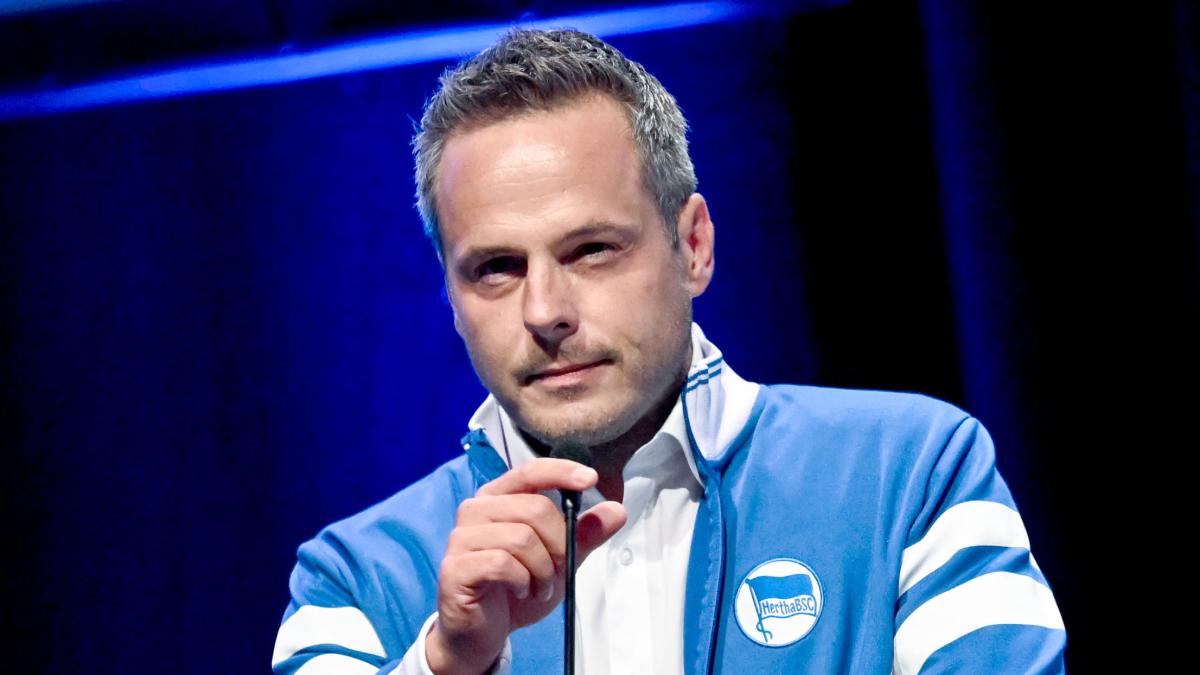 This day is a turning point in German football

After years of mismanagement, Hertha BSC is experiencing a protest election. Kay Bernstein is the first former Ultra President of a Bundesliga club. The 41-year-old faces a balancing act. If this succeeds, he could find imitators.

Dhe June 26, 2022 is, one can say that already, a historic day in German football. There have often been fans at the top of Bundesliga clubs. As a rule, they then owned large companies, a lot of money or held important political offices. At Hertha BSC, however, a former ultra was elected president for the first time: Kay Bernstein, long-time lead singer in the curve, formerly banned from the stadium and now the owner of an event agency. What does the choice mean?

The capital club has earned this protest vote by its members after years of mismanagement. In the recent past, the Berliners have squandered well over 300 million euros from investor Lars Windhorst without any visible effect. The club was almost relegated to the second division. The decline was accompanied by public skirmishes between changing protagonists.

A club that didn’t matter to the rest of the league became one that the league laughed at. And at the latest when Bernstein’s opponent was certain, his chances increased. Frank Steffel, politician in the devastated Berlin CDU, also promised a fresh start – for many, however, the whole thing smelled too much like another man at the top, who is more interested in a nice job than in the club.

So now Bernstein, who received a standing ovation after his speech on Sunday. His election is a blow to the Hertha establishment. The only question is: can he do more than that? The 41-year-old shouldn’t know himself because of his inexperience. In the past few weeks, he has been amazed to see how much “poison and ego” there is in his club’s management circles.

In addition, he faces a huge balancing act. In football, a business worth millions in which the commercial screw keeps turning, he is now regarded as the hope of the romantics, who have long since tired of the constant new competitions, the absurd salaries and all the social media clutter. By the way, you don’t have to be an ultra to think like that.

Is the curve getting football back now? At least the whole Bundesliga will look very closely at Hertha BSC again. It’s possible that everyone will be laughing again soon. But maybe not. It’s up to Bernstein and the club’s will to work with him. The president’s past is a burden, but he deserves the chance after a democratic election. If he uses them, he could soon find imitators in other clubs. 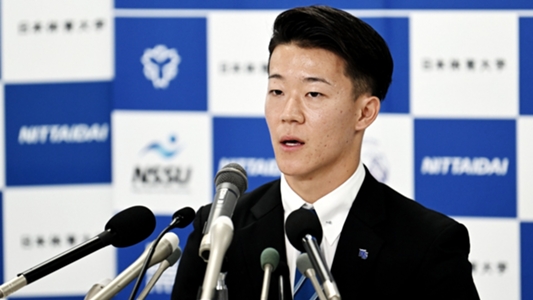