here is who will choose Paolo Banchero 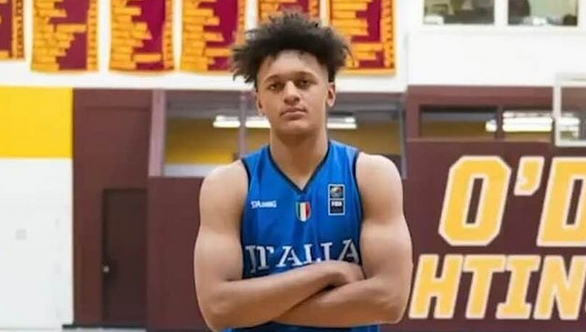 Everything is ready for the NBA Draft! 58 young stars (not 60 like the other years, due to two fines in Miami and Milwaukee for tampering) dream of entering the NBA and among these there is also the Italian Banchero, who according to forecasts will be among the top three choices. ESPN’s Adrian Wojnarowsi has revealed an indiscretion, which will be confirmed only in the night, it seems, in fact, that the names of the first three choices are already known: Jabari Smith to Magic as first choice, Chet Holmigren to Thunder as second and Paolo Banchero to Rockets as a third choice.

Smith, Holmgren and Banchero have long been grouped together as the top three potential picks and it is still not certain which of the three will be the first pick, but it seems Orlando is increasingly convinced to bet on Smith.

ESPN’s Jonathan Givony wrote this week that virtually every NBA team expects the Magic to select Smith and would be very surprised if they go the other way.

However, these are only indiscretions and forecasts: it is not excluded that Banchero may also be the number 1 choice.