He was No. 1 in tennis, suffered from depression and now bets on the business and entertainment world, supported by LeBron James 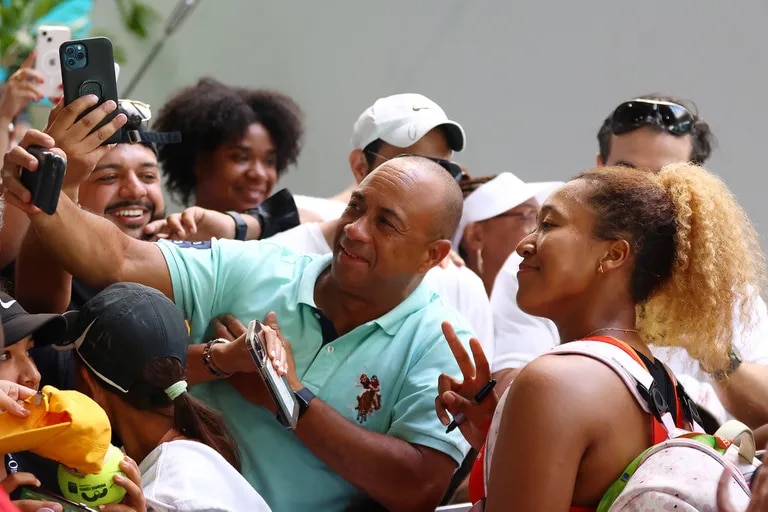 NEW YORK.- She has been a four-time Grand Slam champion and is the highest paid athlete in the world, with 57 million dollars earned in 2021, mainly from sponsorships. Walmart recently began selling products from its skin care company, Kinlò, in nearly 3,000 stores. Last month, she created a sports representation agency. And now Naomi Osaka is breaking into Hollywood, with the help of LeBron James..

Osaka, 24, has created a media company called Hana Kuma In collaboration with SpringHill, a fast-growing entertainment, marketing, and product company co-founded by LeBron James. Osaka said in a brief interview with Zoom that his ambitions for Hana Kuma, which means “flower bear” in Japanese, include scripted and unscripted television series, documentaries, anime, and branded content, which is entertainment programming that has embedded advertising.

“Honestly, I can’t say if I’m personally going to be involved in anything right now,” Osaka said. “What excites me is being able to inspire people and tell new stories, especially the ones I wanted to see as a child. I always wanted to see someone like me.” Osaka is of Japanese and Haitian descent.

Fans should expect that advocacy for Osaka’s causes will be the basis for at least some of the proposals for Hana Kuma, most of which are still in development. Osaka has spoken candidly about topics that many elite sports stars try to avoid. She was one of the first to support the Black Lives Matter movement. Last year, she sparked a global debate about mental health in sport when she withdrew from the French Open, citing the need to prioritize her own well-being. He also revealed that he had struggled with depression and anxiety.

Osaka’s frankness has permeated an audience that goes beyond sports, especially young people, which has made her a sponsorship dream despite her recent struggles on the tennis courts. She lost in the first round of the French Open last month. On Saturday she said in a social media post that she would not be playing at Wimbledon due to an Achilles tendon injury.

One of the projects he is developing has to do with cooking and the Haitian community. “I watch a lot of shows related to food, cooking contests, because I like to cook,” Osaka said with a laugh. Hana Kuma’s first credited project will be a New York Times documentary about Patsy Mink, the first woman of color elected to Congress. Hana Kuma is also working on unspecified documentary content for Epix, a premium cable channel now owned by Amazon.

SpringHillco-founded by Maverick Carter in 2020, will serve as a financing, operations and production partner for Hana Kuma. SpringHill has about 200 employees and was valued at $725 million when it sold a minority stake to raise capital last year. Its operations include a marketing consultancy and a media and apparel division dedicated to athlete empowerment. Another unit focuses on film and television production. There is also an events team. “Naomi can connect to what we’ve built,” Carter said.

SpringHill wants to repeat the Hana Kuma deal with other athletes who have global appeal. “We want to do a lot more of this in the future,” Mr. Carter said, noting that talks have begun with other sports stars.

You may wonder: Isn’t this a new vanity deal? For decades, the old studios gave favored stars funding to start affiliate companies, most of which never amounted to much other than keeping the star happy. “Under the old system, sometimes it ended up being vanity,” Carter said. “But the goal here is to make Hana Kuma a real company and brand.”. SpringHill’s emphasis on branded content sets it apart from the old-guard studios, he added. Hana Kuma has been hired by FTX, a stock exchange cryptocurrenciesto produce branded content.

LeBron James said by phone that Osaka’s “grace and power” on and off the court made her a good match for SpringHill, “which exists to empower athlete creators.” And he notes: “The idea is to give Naomi a hand, to help her do even bigger things.”

Osaka has 12 sponsors, including Nike, MasterCard, Louis Vuitton and Panasonic. His agent and long-time business partner, Stuart Duguid, said some could be related to content from Hana Kuma, of which Duguid is a co-founder. “We really want to get that number down and have deeper relationships with those that are continuing,” Duguid said, referring to corporate sponsors. “We want to take bigger leaps and start companies, invest in companies, things that can potentially have a higher return than if you do a deal with McDonald’s and get paid year after year. What is it that will really move the needle?

Building a business portfolio – while still in the midst of his tennis career – makes Osaka something of a trailblazer among female athletes. At least, if it is successful.

“We haven’t seen any female athlete do anything close to what we’re trying to achieve,” Duguid said. “Serena has done well with her entrepreneurship business. But she is towards the end of her career, and we are in the middle.” She was referring to the tennis legend Serena Williamswhose venture capital firm, Serena Ventures, has raised a $111 million inaugural fund to invest in founders with diverse points of view.

Since she is still playing tennis, Osaka will not be participating in many production meetings. “But anything that’s creative and strategic will obviously have Naomi’s stamp, her style and her input,” Duguid emphasized. 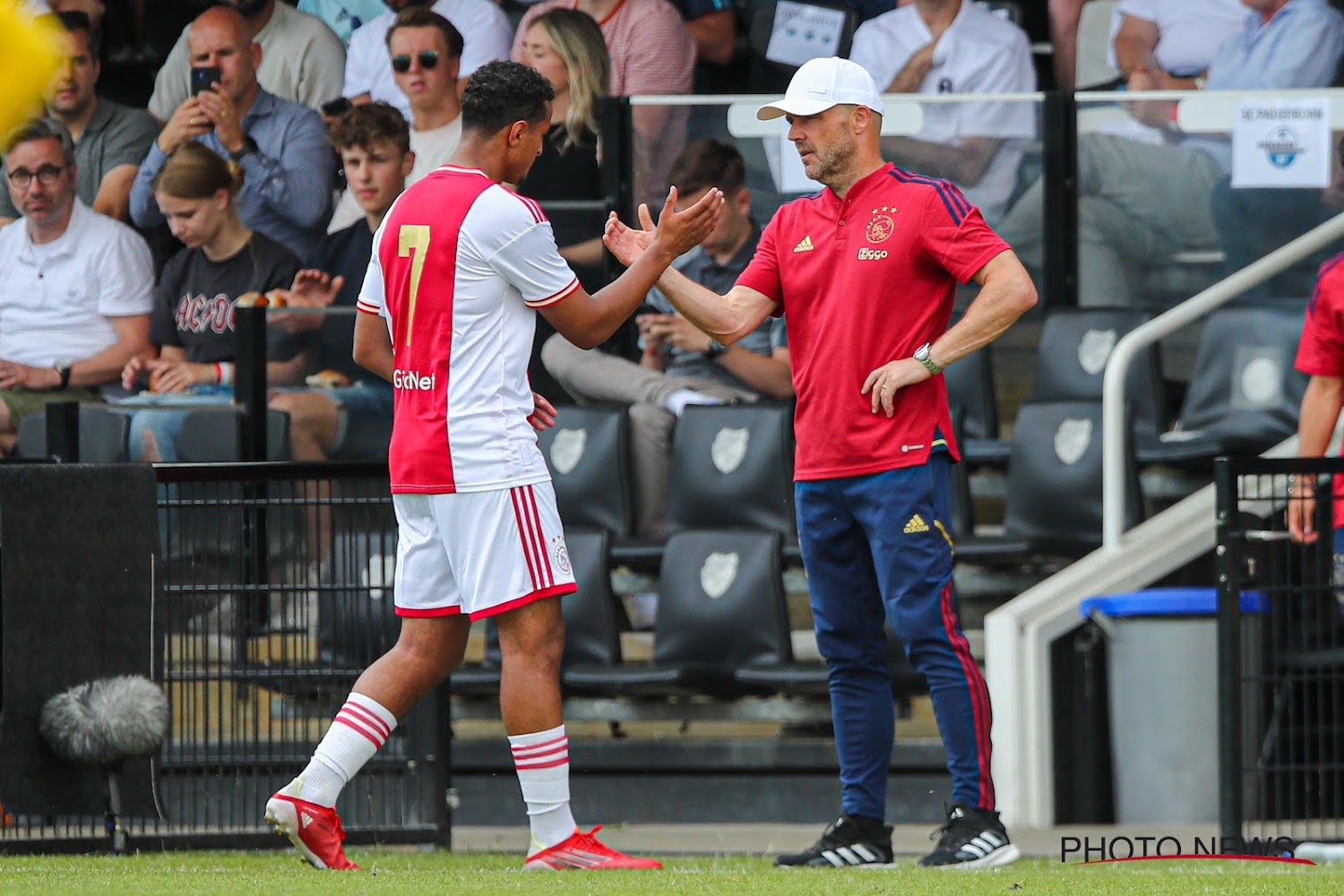 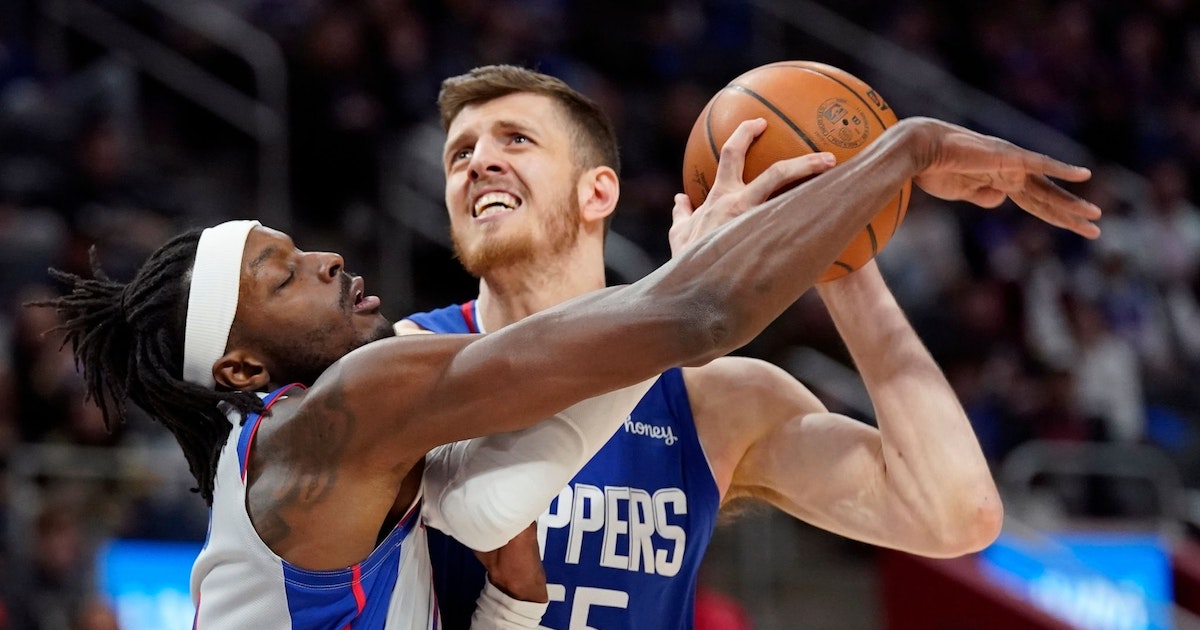