He was considered a great basketball talent and NBA candidate: college star Darius Lee shot at a barbecue party 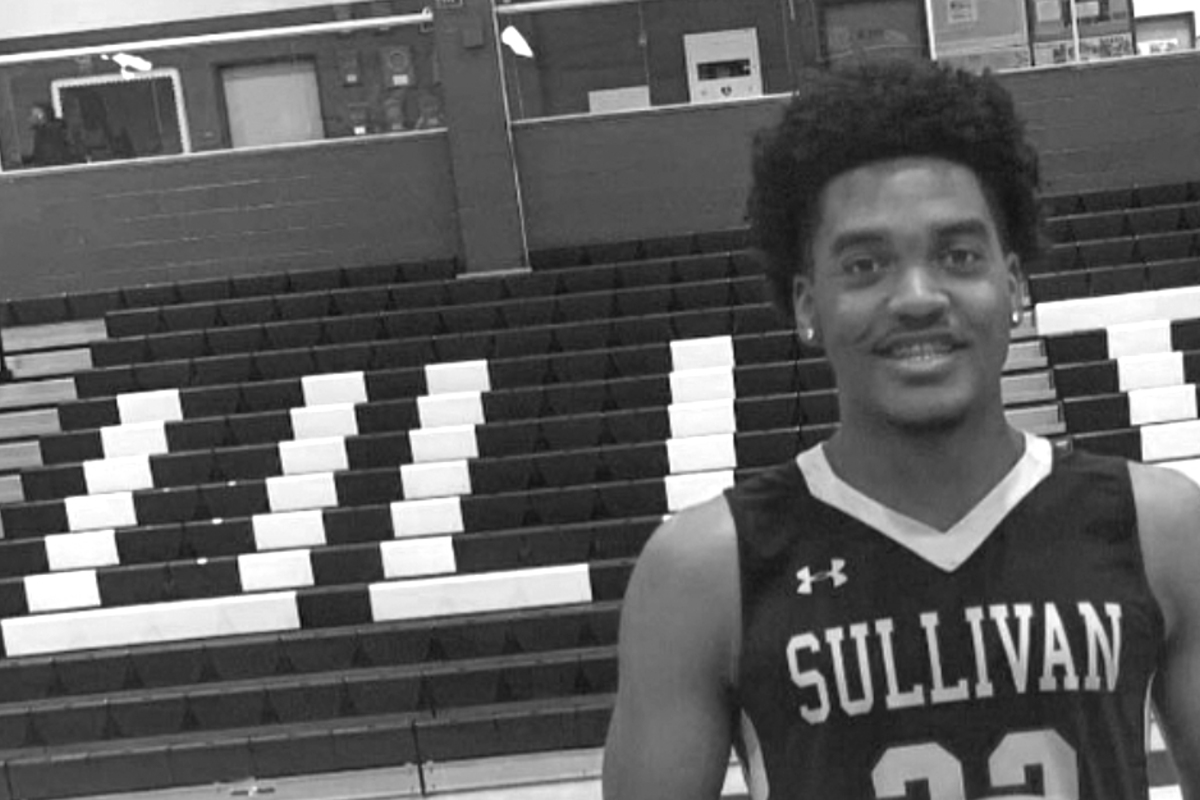 Mourning for Darius Lee! The 21-year-old Houston Huskies basketball talent was killed in a shooting at a cookout on Monday.

TMZ Sports reported on Monday, citing the New York Police Department. Accordingly, the 21-year-old was a guest at a celebration in the Harlem borough when shots suddenly rang out around 12:40 p.m.

Upon arrival, officers found nine people with gunshot wounds. Lee was among the seven men and two women.

The college athlete, who was hit by a bullet in the chest, was immediately taken to a hospital, but the doctors could only determine his death a little later.

According to police, officers found a firearm at the scene. Further details are not yet known, however, the investigations are ongoing.

“We are in shock and cannot believe this news. My heart breaks for his mother, his sister and his entire family and for our basketball team,” wrote his coach Ron Cottrell (61) in a statement on Twitter.

“Not only was he a great basketball player, he was an even better person. I can’t even think about basketball right now. All I can think about is what a light Darius was during his short time on earth. It was a joy to coach him and we loved him so much,” added the 61-year-old.

Lee was the Huskies’ top scorer last season with 18.2 points and 8.3 rebounds per game, was also selected to the second team of the All Southland selection and was recently named HBU’s Athlete of the Year.

After graduating from college in December, the American could have signed up for the NBA draft next year.