Yalova 90th Anniversary Sport The match played in the hall started with mutual numbers. Fenerbahce took the lead in the first quarter, 18-16. Continuing their dominance in the second period, the yellow-dark blue team went 37-33 at halftime.

Gazişehir Gaziantep, which started the second half of the match better and took the lead in the score, entered the final period 53-49 superior. Maintaining its dominance in the final quarter, Gazişehir Gaziantep won the hall 76-67 and equalized the situation in the series.

The third and last match of the final series will be held in the same hall tomorrow. The team that will win this competition will declare the championship of HDI Insurance Wheelchair Basketball Super League in the 2021-2022 season. 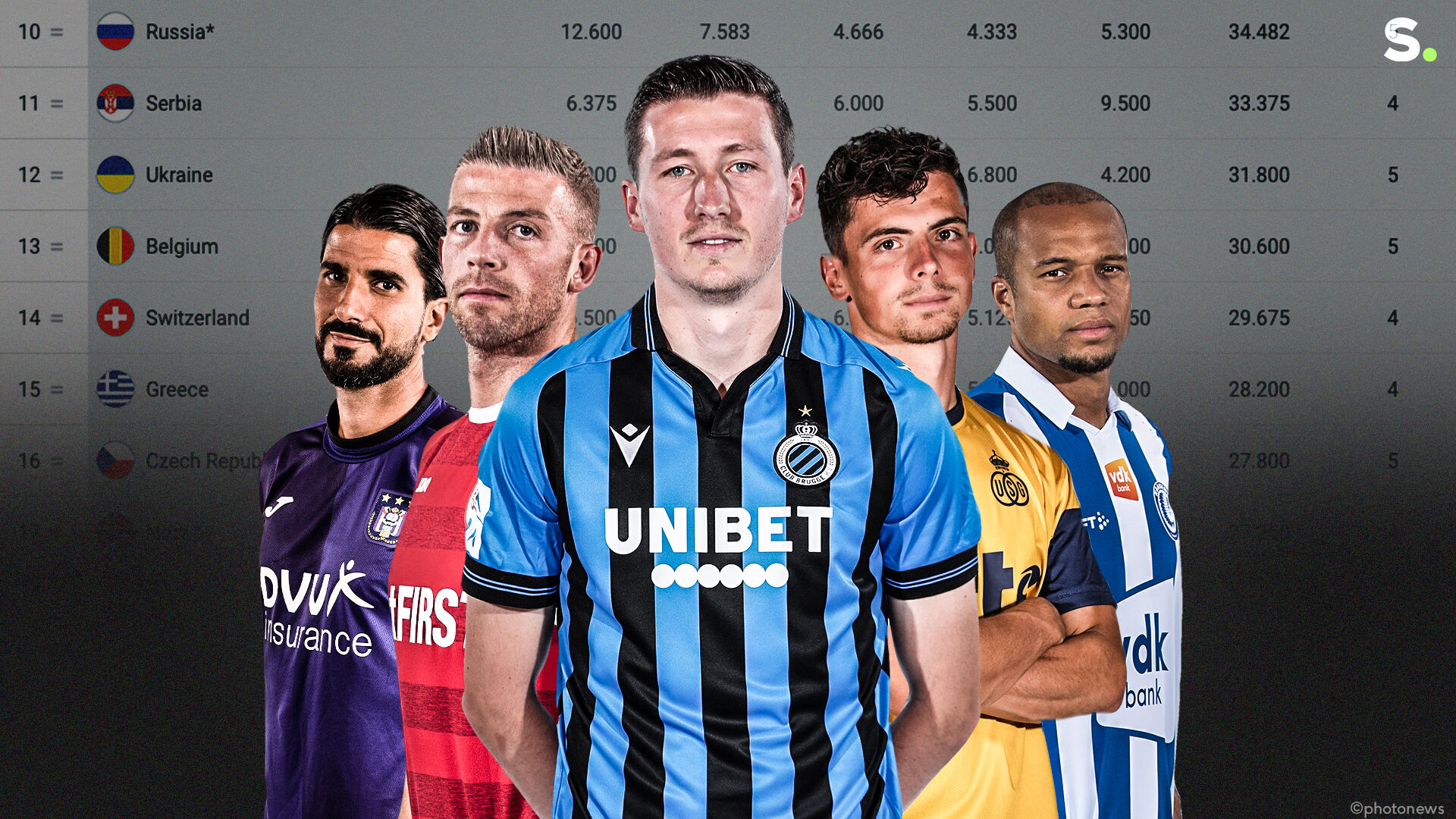 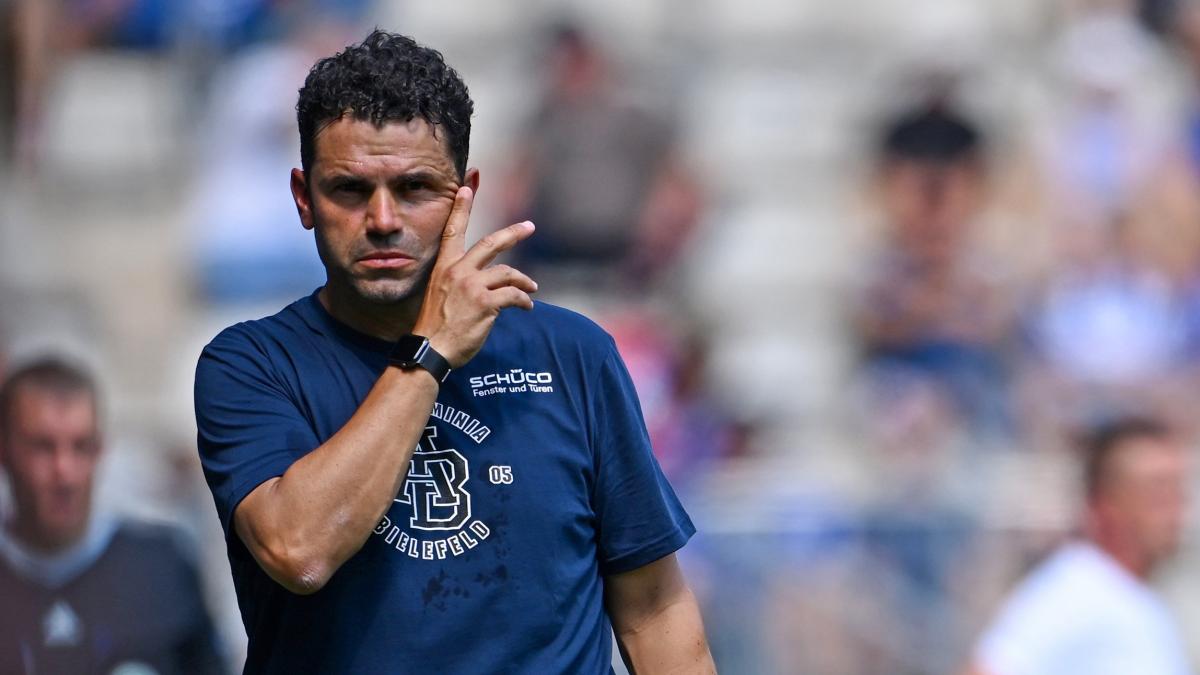