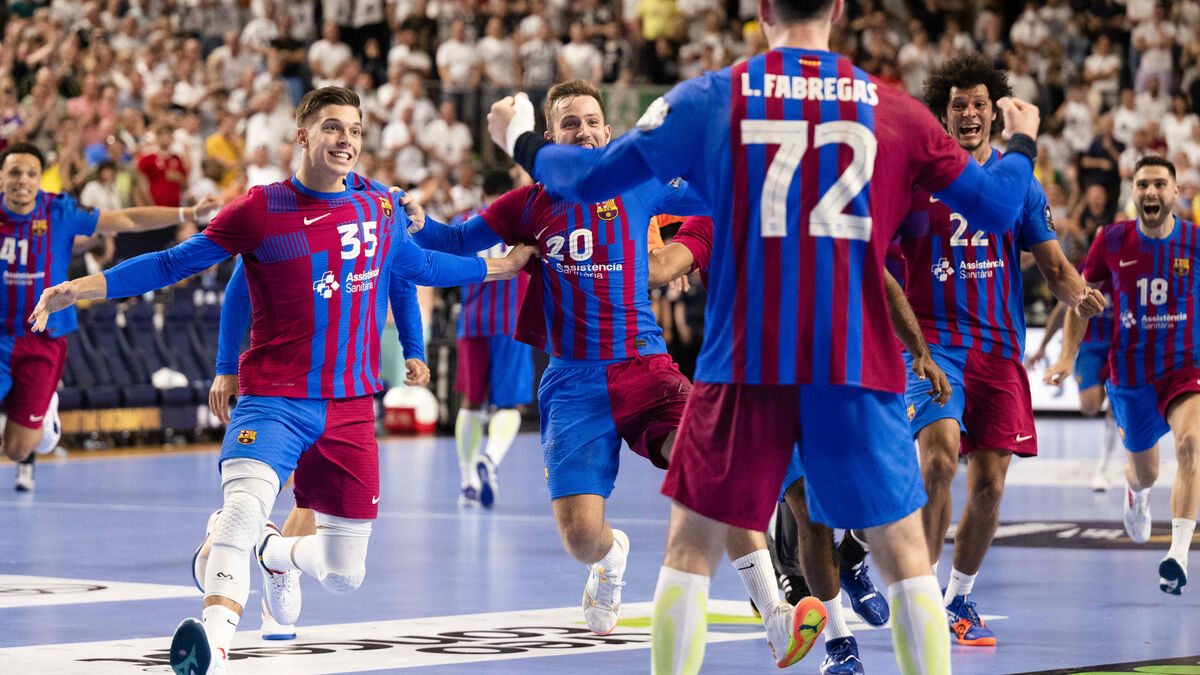 The eleventh for Barca! More than ever the most successful club in the history of the competition, FC Barcelona won this Sunday evening in Colonge, against the Poles of Kielce, their 11th Champions League, the second in a row. A coronation which was decided on penalties, at the end of a match of great quality in the final breathless (32-32, 5-3 pens).

The Poles, who defeated Montpellier in the quarter-finals of the competition, nevertheless held on until the last second. At the end of an extremely tight match, it was only a small goal down in the money-time that Kielce snatched the extension (28-28). At the end of it, it was finally Barça who had to pick up the score at 32-32, and continue to bring their dream of back-to-back. The Catalans finally won on penalties, thanks to a miss from Alex Dujshebaev on the Polish side and a coronation shot from French pivot Ludovic Fabregas.

With this eleventh crown in the EHF Champions League, Barça is more than ever the most successful club in the history of the competition. It was their third final in a row, after that lost in 2020 against the Germans of Kiel and that of 2021, won against the Danes of Aalborg Håndbold. Four French people are therefore European champions: Ludovic Fabregas, who won his third Champions League, Dika Mem, second best scorer in this final on the Barça side with 6 goals, Melvin Richardson and Timothey N’guessan. 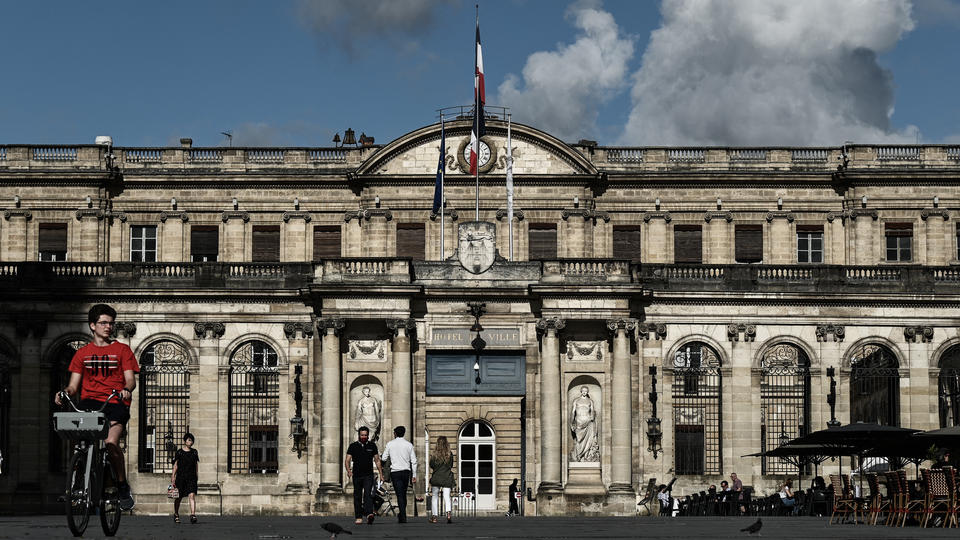 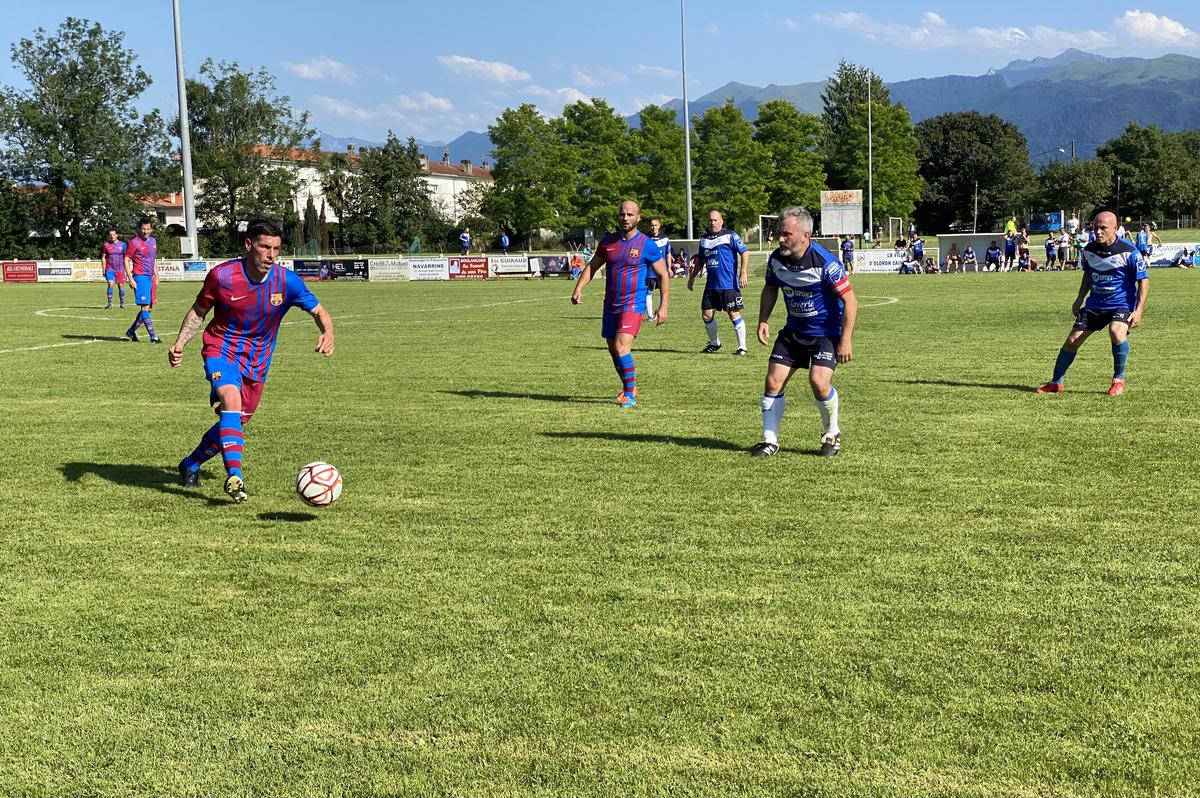