Hancko disappointed the Slovak coach. He wanted to be at Plíšková’s birth instead of at the meeting 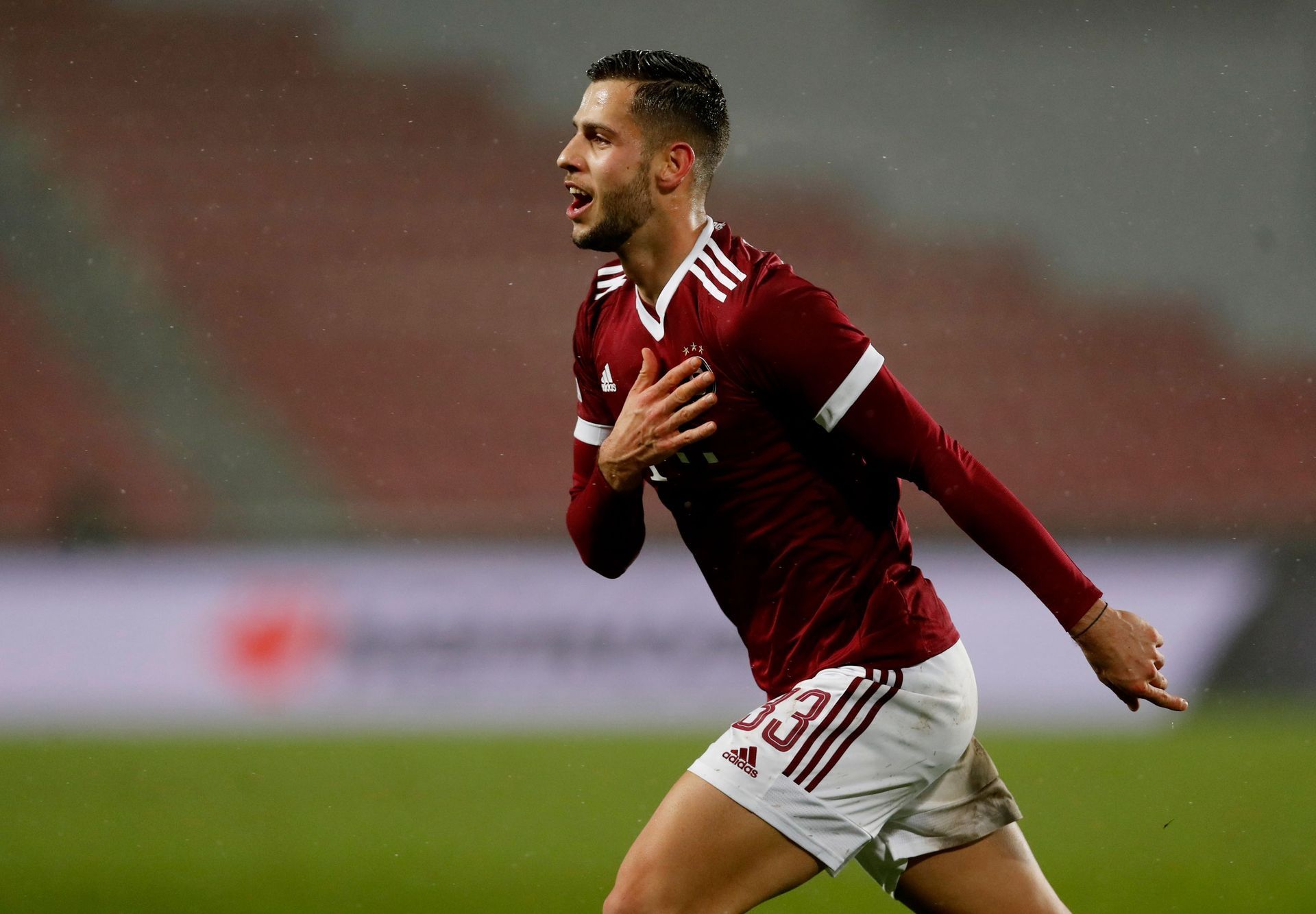 Sparta’s Slovak defender Dávid Hancko has had a great season from an individual point of view, which he still crowned by the fact that his son Adam was born shortly after it ended. At the same time, however, it meant that he had to apologize from the national team, which somewhat embarrassed the Slovak coach Štefan Tarkovič.

In the next two weeks, the Slovak national team will face four matches of the C group of the League of Nations, in which they will face Belarus, Azerbaijan and twice Kazakhstan.

Thanks to his excellent performances in the Sparta jersey, the national teammate and hitchhiker Dávid Hancko was not present in the nomination for these matches, but in the end the coach of the national team Štefan Tarkovič had to accept the fact that the expected support will not arrive.

The reason was the approaching date of the birth of Hanck’s wife, former Czech tennis player Kristýna Plíšková.

“Hancko apologized for personal reasons and will not come. It is a complication for me, because we counted on him in the basics,” Tarkovič announced at a press conference on Sunday according to the Sport7.sk website.

However, the Slovak pilot did not stay up to a strict statement. “It’s also a bit disappointing, but it’s his decision. I don’t want to argue much about him. I need the players to be motivated and ready to give the best performance. I accept his decision,” Tarkovich told reporters.

Hancko is not a chronic national jersey rejector. This year he played both previous duels of the Slovak national team and also in last year’s busy program he was always available to the coach with two exceptions (yellow cards and muscle injuries).

Moreover, this time he did not apologize for no reason. The wife actually gave birth to a son, Adam, and the Slovak footballer was present at perhaps the most important event of his life.