Juventud Unida lost to Gimnasia y Tiro 2-0 in a match valid for the fifteenth date of federal A. A controversial penalty kick in the first half ended up opening the match in favor of the local team, which ended up winning fairly.

The dean came with an undefeated three games and with the string that is coming to the team, Javier Lenciza prepared a rotation to give some rest to those who had been playing the most minutes.

At the start it showed Gimnasia becoming the owner of the game with the work of Walter Busse moving around the field together with Alejandro Frezzotti and Rubén Villarreal on the left sector trying to surprise the senior defense.

The first risk action was for the white man, a great play by Chavez on the right, center and Villarreal appeared in the middle, who incredibly sent it over the crossbar in the small area.

Moments later the one who saves Juve is Emilio Rébora who had to make an effort to send the ball to the corner after a Diego Cardozo header.

At 28 ‘the first controversy of the match arrives, the ball to the Juventud Unida area, after a rebound it is taken by Gastón Palacios and according to the Cordovan referee, the young side deflected it with his hand, but from the stalls it was seen that the ball bounced in the back Palacios. The execution of the penalty was by Rubén Villarreal with a shot in the middle of the goal, Rébora went to the left and it was the partial 1-0 for “Albo”

The dean went to look for the tie, and from a still ball came a new controversy in the game, center from the right for the arrival of Rodrigo Giménez who is taken in the Salta area, a very clear penalty that Monzón Brizuela omitted.

Then came the expulsion of Emiliano Soria for a serious infraction in the middle of the field, and Juve had to wait for the first half to reorder the team.

In the complement and with the additions of Francisco Pereyra and Miguel Báez, the team improved in the middle of the field and despite having one less, they settled better in the game, but they lacked depth in attack to find equality.

Those led by Arnaldo Sialle were orderly and were just waiting for the moment to deliver the final blow. The second came at 31 ‘when Busse enabled Villarreal who came only from the left and finished off cross before Rebora left for the final 2-0.

Then the dean went with a lot of disorder to look for the discount that he could not get. Dean’s defeat against a rival who was superior and ended up with an important victory.

For Youth, the concern goes through the injuries of González Hernández and Schell Grané to find out if Javier Lenciza will be able to count on them for next Sunday’s game at 11 am against Atlético Paraná.

Court: Giant of the North 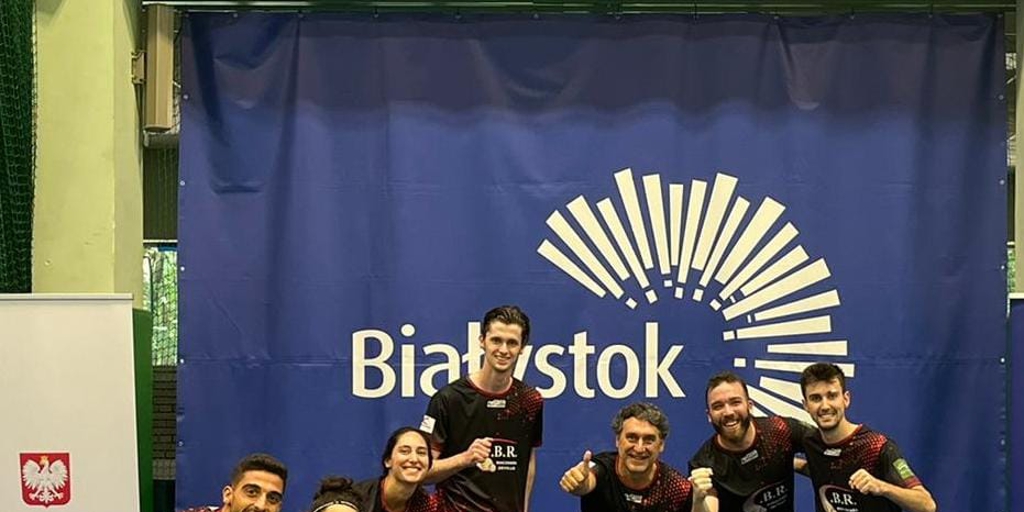 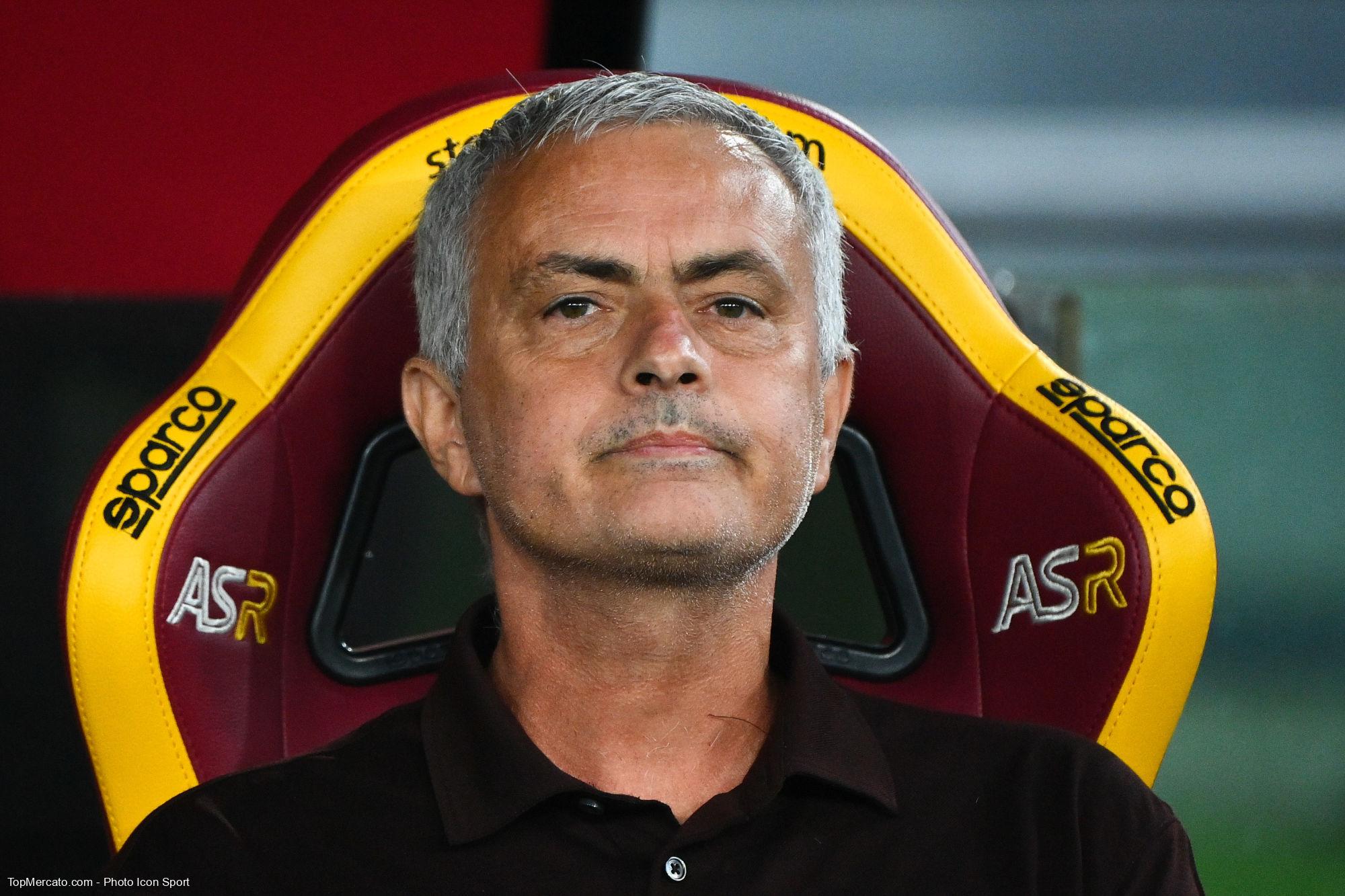