Gulbis has successfully started the Challenger tournament in Milan 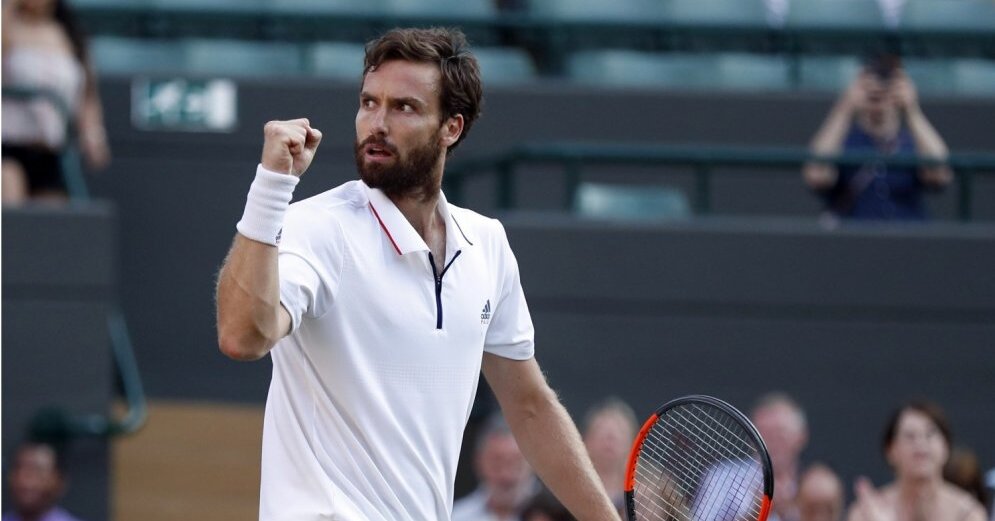 Gulbis gained seven ranking points for overcoming the first round. The tournament in Milan is on clay.

This is the first time since the end of February that the 33-year-old Gulbis has reached the second round of a Challenger Main Event. 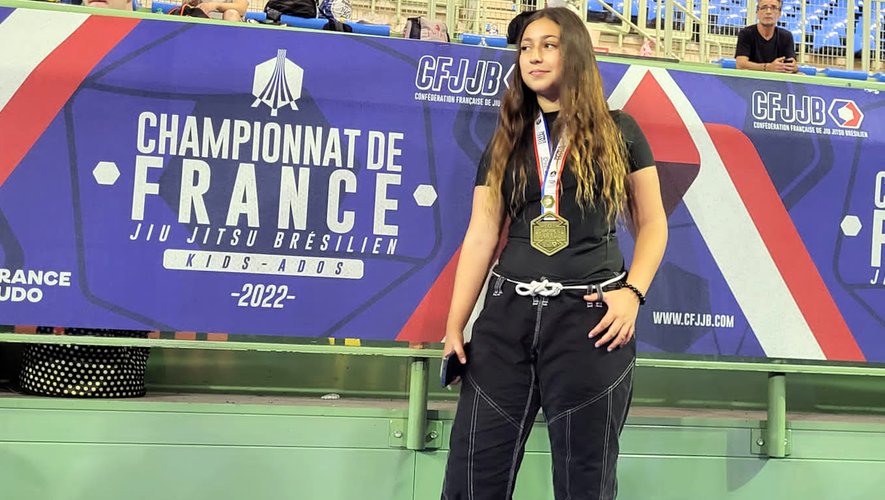 Cerberus: “For me it really came down to the end of the fight”