Guillaume Gillet hung up with a smile 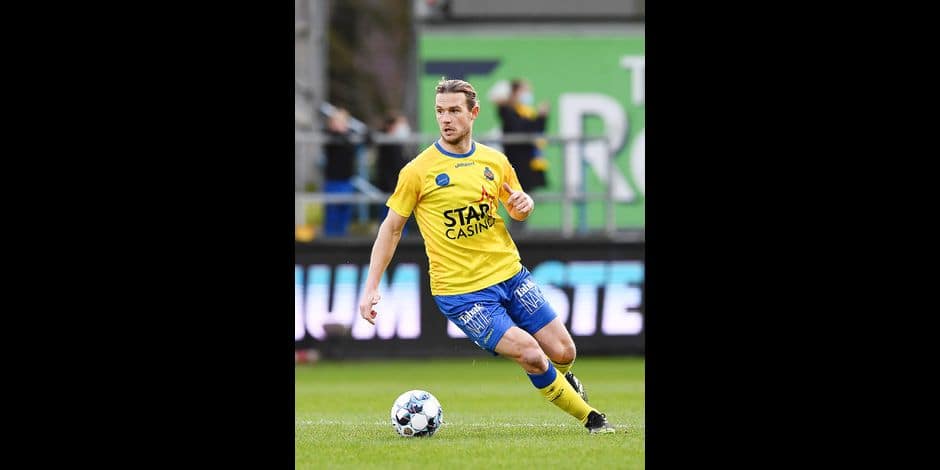 Although he still wanted to play, he couldn’t refuse the opportunity to work alongside Felice Mazzù to launch a second career that motivates him a lot.

Two years ahead of schedule, Guillaume Gillet (38) officially hung up his crampons on Monday. He becomes the assistant (T3) of Felice Mazzù in the core A and the assistant of Robin Veldman in U23. He will therefore not be the experienced midfielder who will guide the kids on the lawns of D1B. The sports management of the RSCA is also exploring various avenues (including Taravel, see elsewhere) to attract another player over the age of 24 to team B, as the regulations allow. 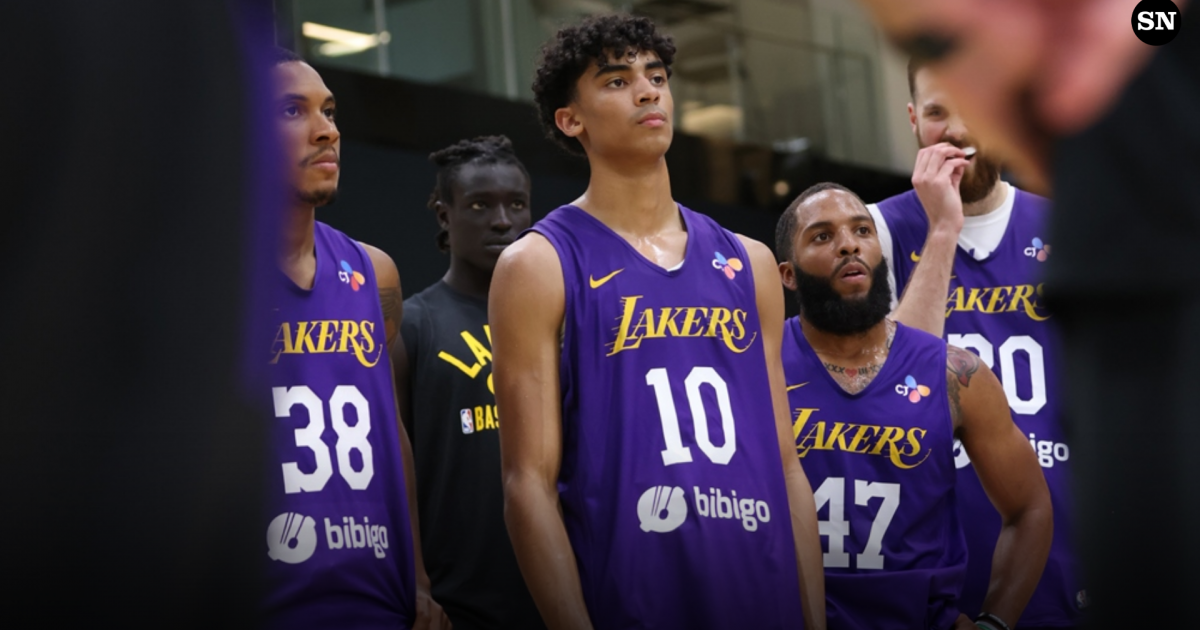 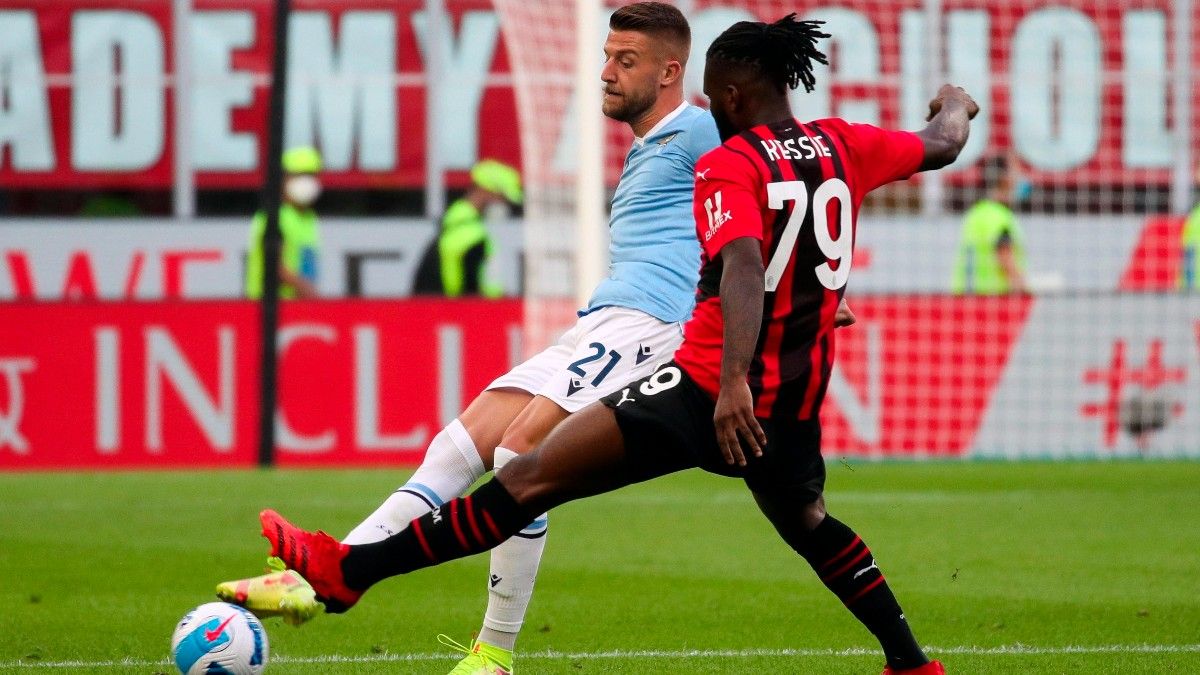