Guaros de Lara woke up to the media 18 days after the jump between two for the Professional Basketball Super League announcing the start of its preseason and who will take the reins: Yonaiker Ecker.

The former player has extensive experience within the team in assistant positions. But now it will be his turn to drive and debut as a head coach in professional basketball.

He will have the responsibility of reviving the organization after three years absent from Venezuelan sports, whose last performance was in the final lost to Trotamundos for the 2019 LPB Cup with Fernando Duró as coach and a squad of stars that they will not have.

They will be part of Group B of the Western Conference together with Heroes from Falcón, Gaiteros from Zulia, Centauros from Portuguesa and Brillantes from Zulia. Two will reach the playoffs. 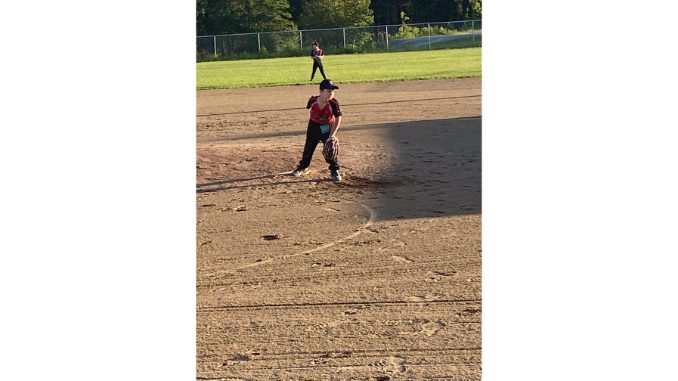