Gnabry has yet to make a decision about his future 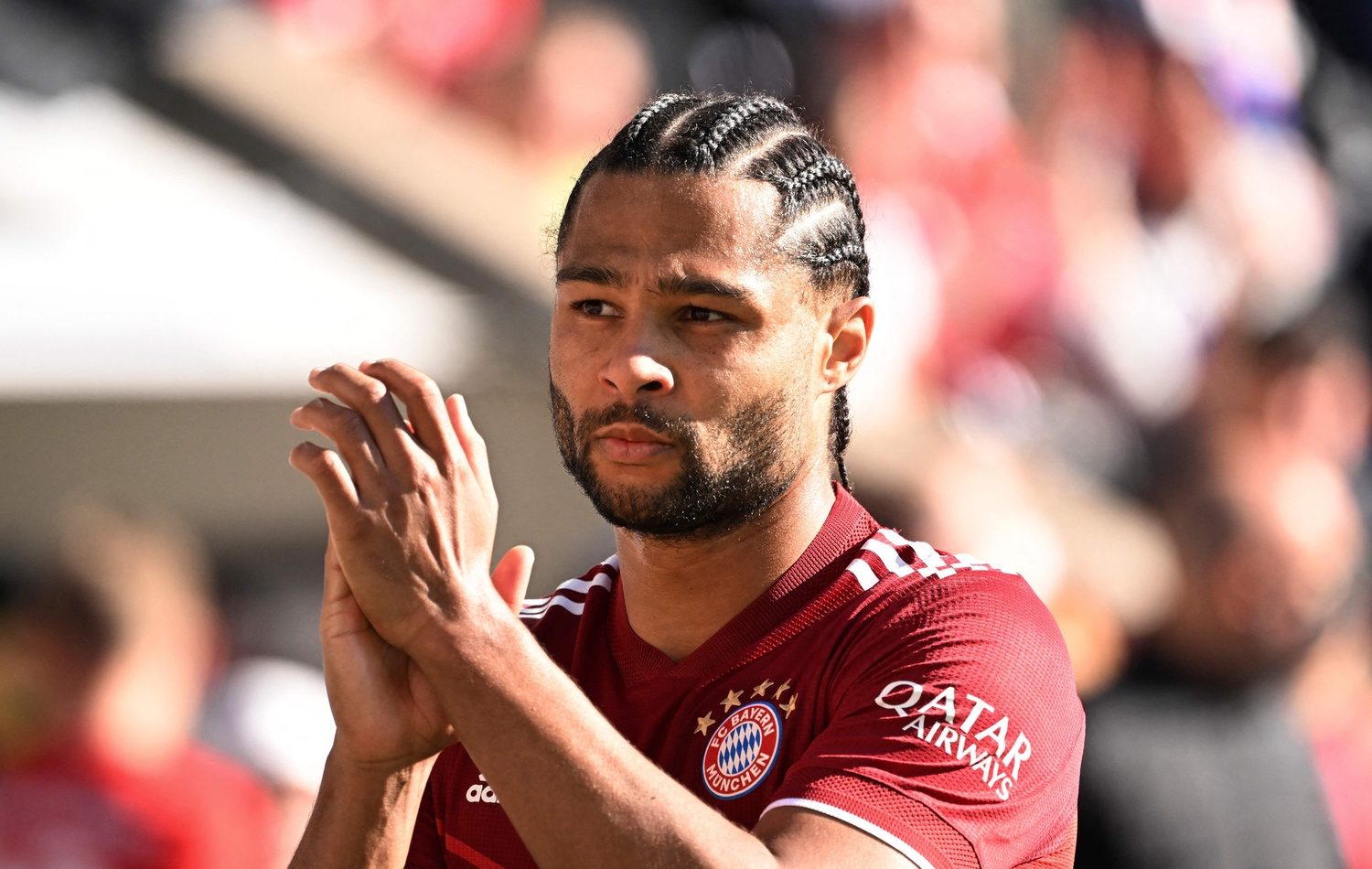 There is still a big question mark behind Serge Gnabry’s sporting future at Bayern Munich. The 26-year-old has so far rejected all Bayern offers for a contract extension. According to current media reports, the DFB star has not yet made a final decision as to whether to stay with FCB or force a farewell in the summer.

With Sadio Mané, Bayern have signed a new winger and strengthened their attacking squad once again. The Senegalese could succeed Serge Gnabry on the Isar. Reason: The German international and Bayern have still not reached an agreement on extending the contract. As the “BILD” reports, the talks between the club and the player are currently on hold.

As “Sport BILD” chief reporter Tobias Altschäffl reports, Gnabry will make a decision on how to continue with his summer after his vacation at the earliest. Accordingly, he is open to staying with the record champions, even if the 26-year-old will receive significantly fewer operating times in the future due to Mané’s commitment.

In plain language: Gnabry can also imagine going into his last year of contract without an extension. According to reports, he is flirting with a free transfer in 2023. Those responsible in Munich want to prevent this scenario. If there is no agreement in the summer, FCB will try to sell Gnabry as profitably as possible. 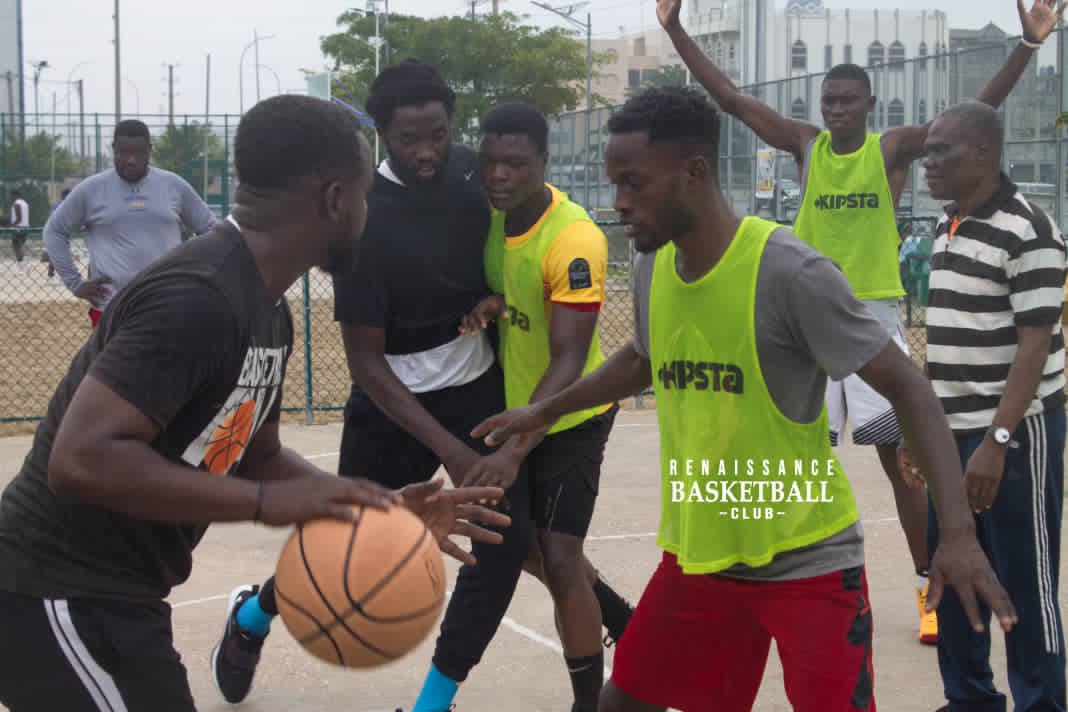 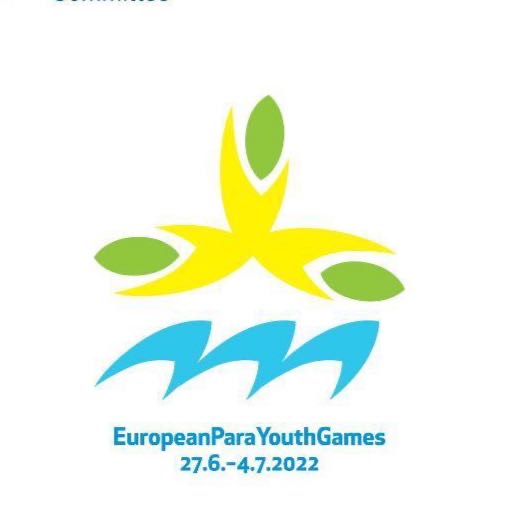