Gimcheon City Hall badminton team, “There is no match in Korea”

[뉴스메타=박영우 기자] Gimcheon City Hall Badminton Team swept the medals by winning the men’s singles and mixed doubles, and runner-up in men’s doubles at the ‘2022 Nogo Singles National Unemployment Badminton Federation’ held at the Gurye Indoor Gymnasium in Gurye-gun, Jeollanam-do from the 22nd to the 29th.

Men’s doubles players Chan Wang and Taeyang Shin won the first set after a close match to the deuce against Kim Deok-young and Kang Ji-wook (Chungju City Hall), but unfortunately lost in the 2nd and 3rd sets and scored 1-2 (22-20, 13-21, 18) -21) to finish runners-up. In the women’s singles, Kim Joo-eun and Kim Seong-min advanced to the semifinals, but lost in the semi-finals and finished the tournament in 3rd place.

Mayor Kim Choong-seop said, “It is great that the players of Gimcheon City Hall won the championship in this tournament in which the best players in Korea participated.

Meanwhile, the City Hall badminton team, which finished this tournament, will participate in the ‘2022 Badminton Association Long-Term National Badminton Tournament’ to be held in Haenam-gun, Jeollanam-do from July 14 to prove that they are the strongest in the country. 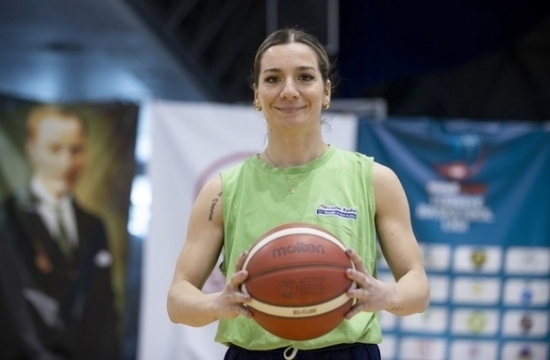 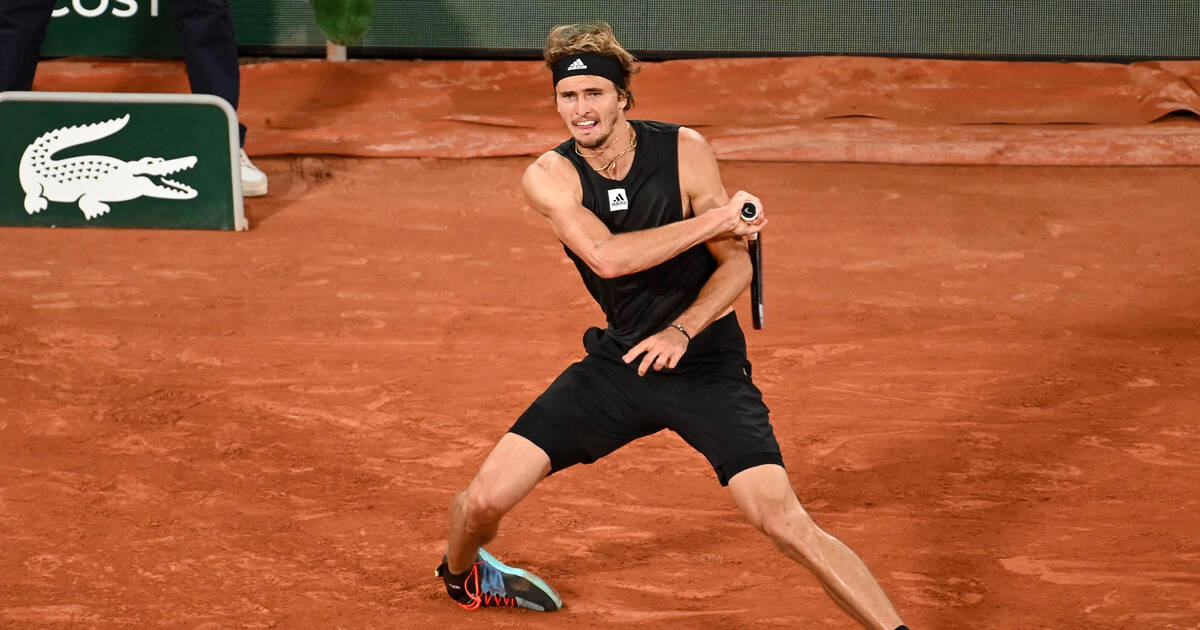 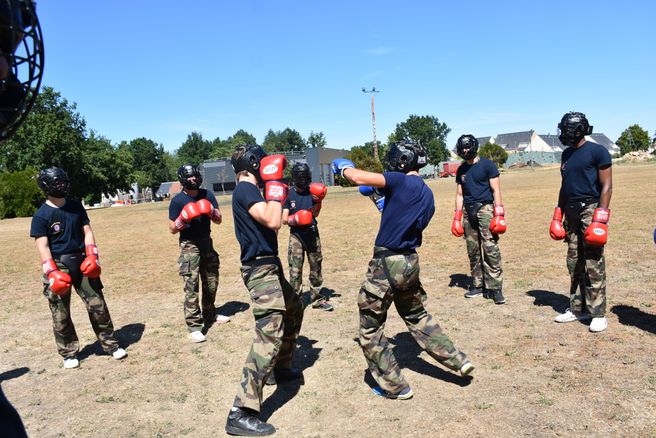