Germany fallers, the Blues still lead in the League of Nations 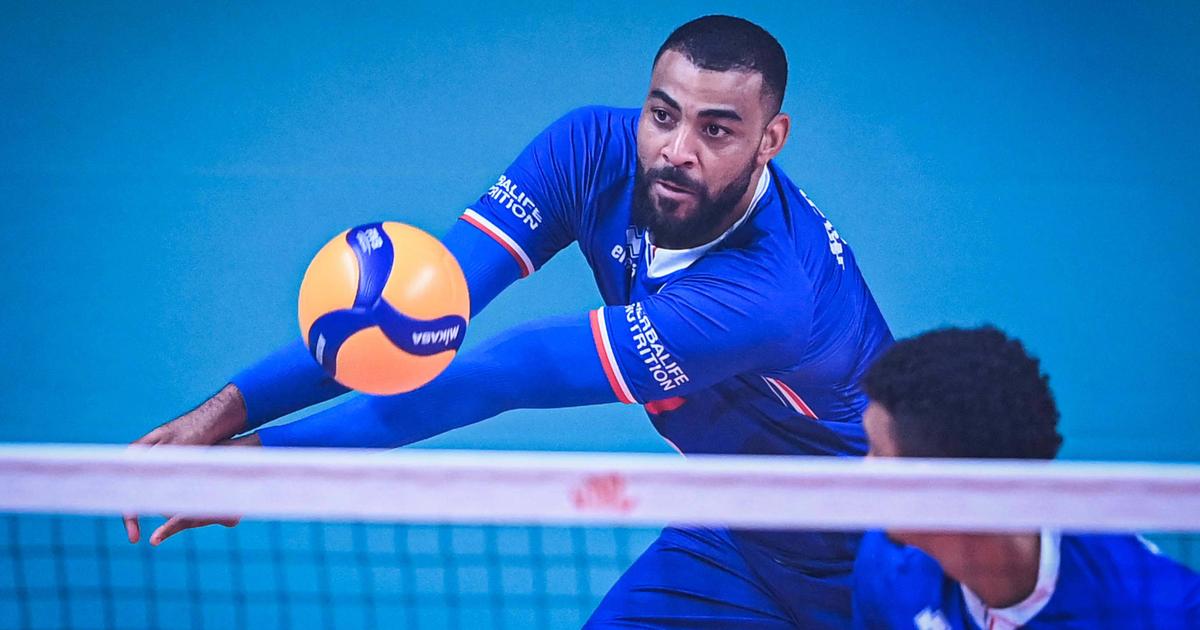 The France team continues its faultless with a new victory, against Germany (3-1) this Sunday.

The French volleyball team scored a seventh victory in the League of Nations by winning 3-1 against Germany on Sunday, consolidating its place at the top of the preliminary round of the competition.

With seven victories in eight games — only the Polish double world champions have beaten them 3-1 — the Olympic champions, now coached by Italian Andrea Giani, are well placed to clinch a place in the quarter-finals, from July 20 in Bologna (Italy).

This new victory against Germany closes for the French the stage organized in Quezon City, in the Philippines, on a perfect balance sheet: before the Germans, the Blues had already defeated China (forfeited due to Covid), the Netherlands Bas (3-0) and Japan (3-0).

The next stage of the competition will take place in Osaka, Japan, from July 7-10, before the final round in Bologna. The final will take place on July 24 in the Italian city.

This VNL 2022 serves as a full-scale preparation for the World Cup, scheduled for the end of August and the beginning of September in Slovenia and Poland. 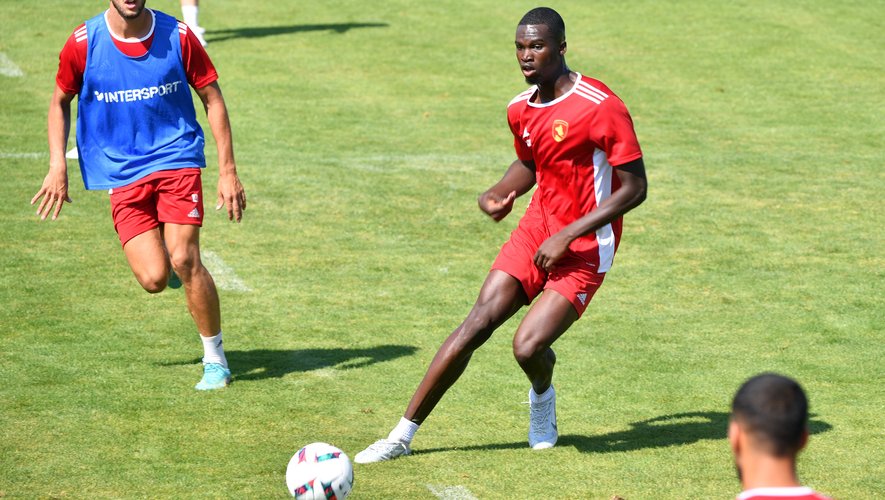 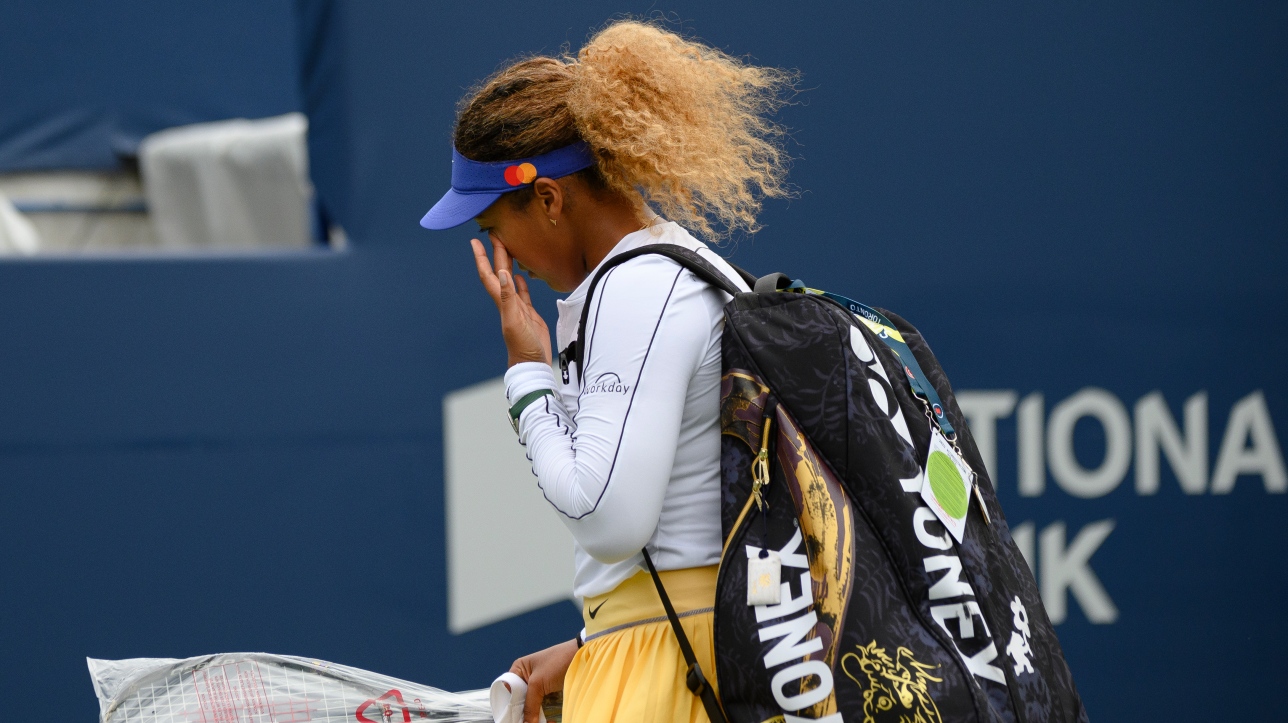 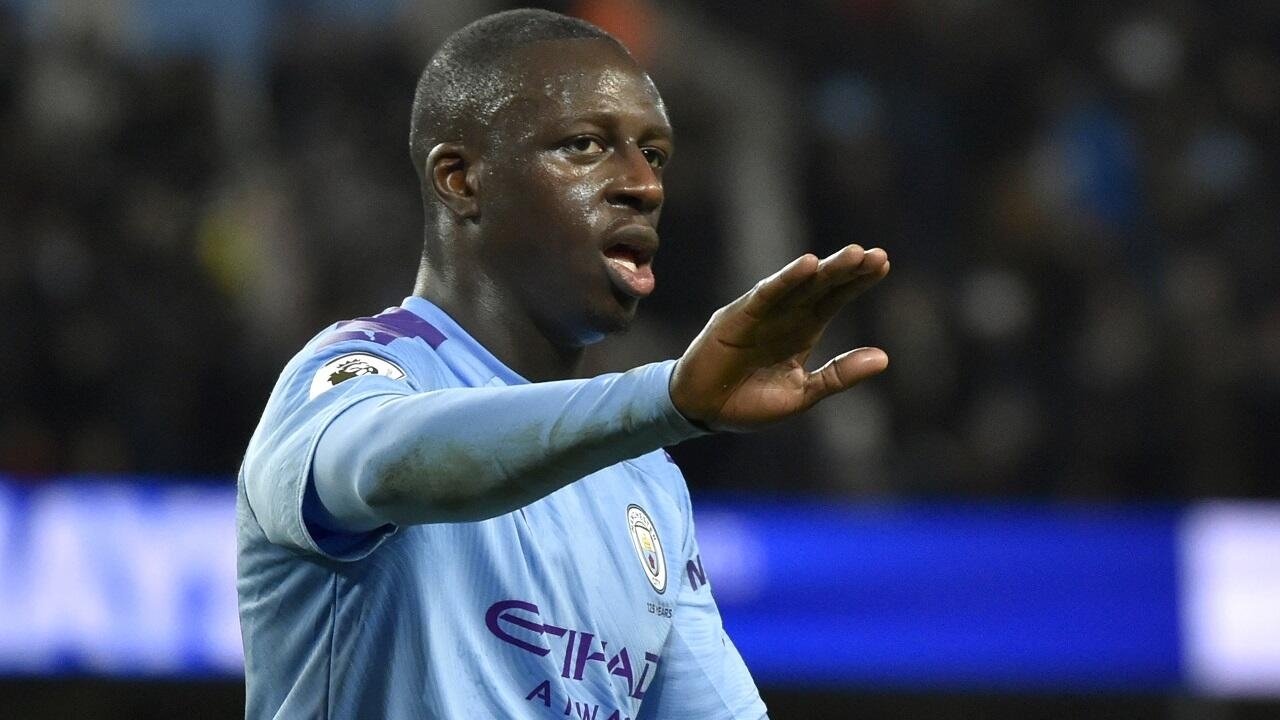 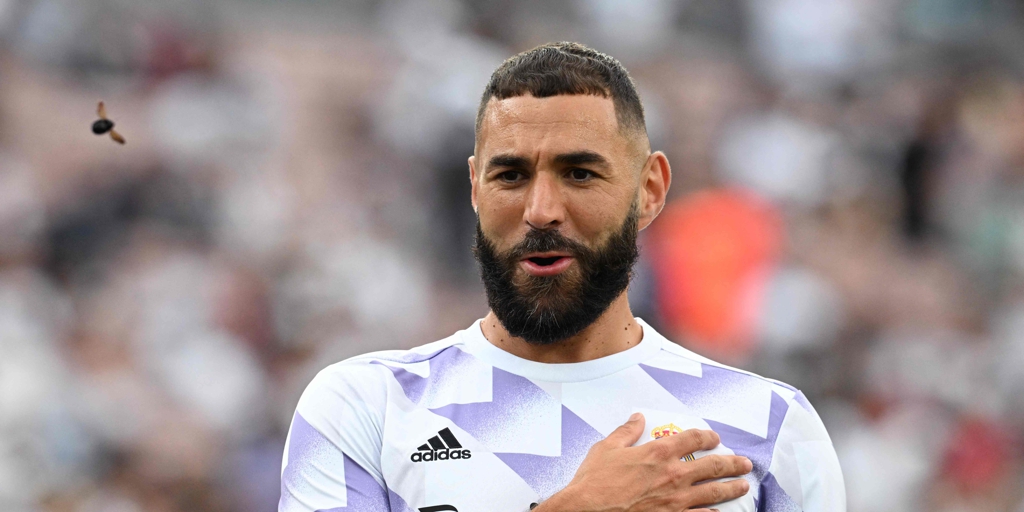