Dhe result stands out: China against Germany 3:0 (25:0, 25:0, 25:0). Three sets to zero – what happened? The German national volleyball team simply refused to play against the team from China in the Nations League for their game in Quezon, Philippines.

The background to the boycott was 21 positive corona tests on the part of the Chinese delegation after they had entered the western Pacific island state before the second phase of the tournament series played worldwide. Just as many PCR tests confirmed the positive result last Saturday, 5 p.m. local time. A number of players were also affected, which is why China had to give up its first planned game in the Philippines against France by a sports court decision with a score of 0:3. That happened on Wednesday.

On Thursday, however, the Chinese athletes were “released” by the local authorities to play again, according to the World Volleyball Federation (FIVB). An announcement to which the German team reacted “angry and stunned”, as captain Christian Fromm put it in the ARD sports show. Because the FIVB did not consider it necessary to have a single official control test carried out. And that just five days after the positive PCR tests.

Sports director Christian Dünnes assured them that they would have liked to play against China: However, against opponents who were proven not to be contagious. However, the FIVB rejected the ordering of a new series of tests as well as the relocation of the game and referred to the local isolation regulations. The world association apologized to “athletes, officials, spectators and fans around the world” for the “inconvenience caused by the cancellation” and thus blamed the German delegation. Due to the third defeat in the sixth game, they lost their good position in the rankings and now have to concentrate on the games against the Netherlands (Friday) and Olympic champions France (Sunday) before traveling on to Osaka for the third phase of the tournament. All players will be tested there for Covid-19. 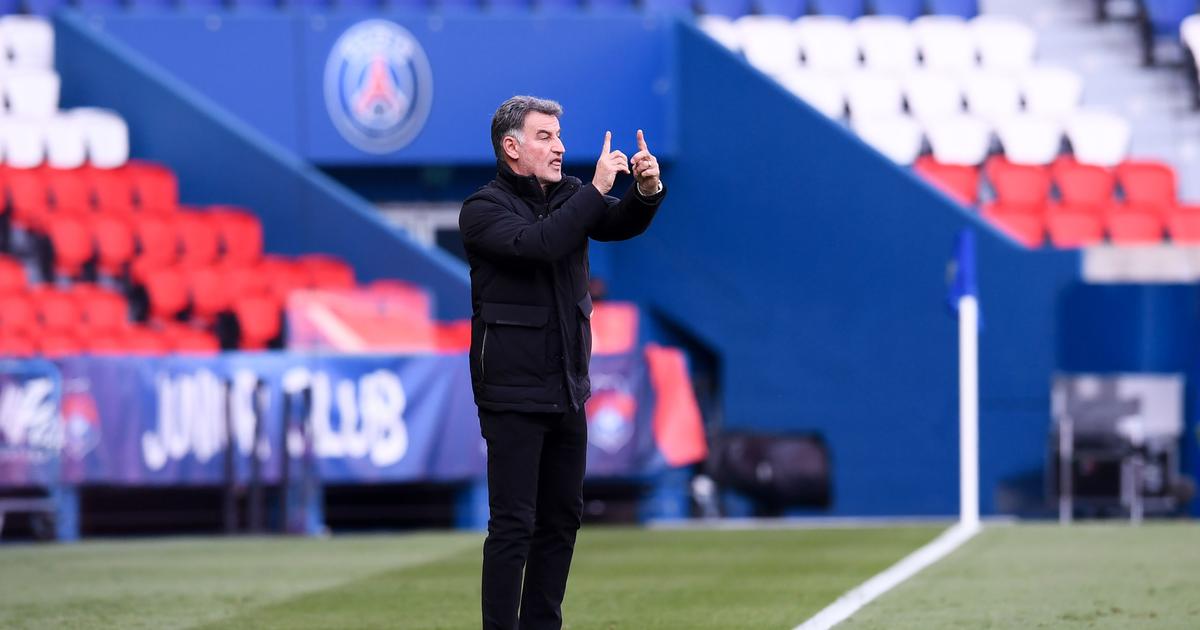