Gareth Bale: The 100 million man is negotiating with a second division club 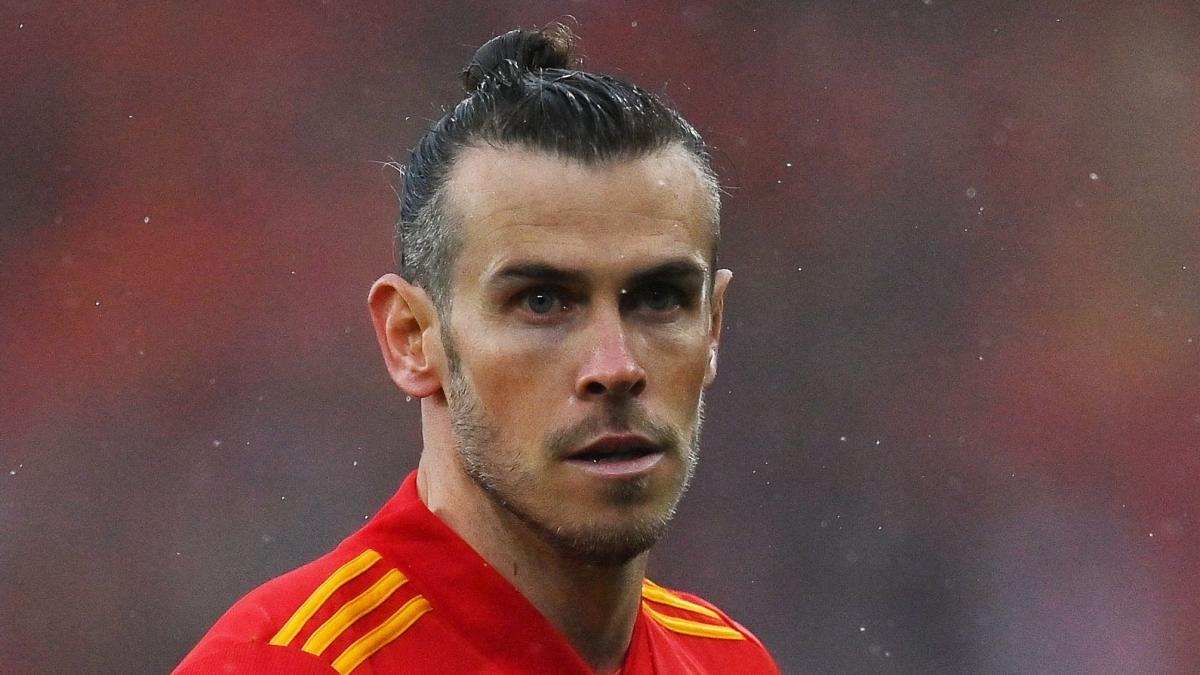 The 100 million man is negotiating with a second division club

Gareth Bale joined Real Madrid nine years ago as the most expensive player in the world. Most recently, his career went steadily downhill. Now he probably wants to get back on track in his native Welsh.

DIt has long been indicated that Gareth Bale’s heyday in club football is over. Zinedine Zidane, then Real Madrid coach, wanted to get rid of the Welshman in 2019. An offer from China failed, Bale stayed. A year later he was loaned to Tottenham in the Premier League.

At the beginning of the past season he returned. For the last time. In terms of sport, Bale no longer played a role, his contract, which expired at the end of June, was not extended. Now the descent of the former exceptional player, who once switched to Real as the most expensive player in the world, could be sealed.

Victory in the Champions League

Bale is in talks with Welsh second division side Cardiff City. This was confirmed by his BBC agents. The club plays in the English Championship and finished 18th last season. According to the report, Bale’s management team was also negotiating with other clubs. A return to Tottenham is still in the air, as is a move to US Major League Soccer. Most recently, an engagement at Getafe FC had also been reported. Bale denied.

The mere fact that Bale listens to the offer from his homeland shows the lowered status of the outfield player. But also that money should no longer play the greatest role for him. Publicly, the 32-year-old’s attitude to work is ridiculed. Golf, the tenor said, would play a more important role in Bale’s life than football. He is said to have often not turned up for team evenings because he wanted to go to bed early so that he could work on his handicap the next morning. Bale skipped Real’s championship celebrations this year because of alleged back pain. The relationship with the fans was broken.

Match practice before the World Cup

In Cardiff he could now make a fresh start. Bale was born in the Welsh capital and has his family there. One incentive for the move could be Cardiff City sharing training grounds with the Football Association of Wales. Bale regularly thrives with the national team. He wants to lead Wales at the Winter World Cup in Qatar. The country had secured their last European ticket by beating Ukraine in the play-offs in early June and qualified for the finals for the first time since 1958.

“Wherever I go, it will be a win for both sides because I will play games before the World Cup,” Bale announced as part of his rejection of Getafe. At Cardiff City he would be the absolute star in the squad, but would have to make significant cuts in salary. He’s been making around €700,000 a week at Madrid, more than the entire Cardiff squad.

Bale switched to Tottenham in Madrid in 2013 for around 100 million euros. During his time at Real, he won 19 titles – including the Champions League five times.