The president of Barcelona, ​​Alfaro Moreno, confirmed in an interview with the GolTV Soccer Show that the former players of ‘Ídolo’, Gabriel Cortez and Carlos Garcés, will not be able to face the yellow team in the second stage of the LigaPro.

Both footballers left Barcelona to reach October 9 in this second stage of the tournament, but neither will be able to face the ‘Idol’ in their respective match due to the so-called ‘fear clause’, which prevents a footballer who leaves in loan face the club that gives it.

“In the contract clause of Garcés and Cortez it is stipulated that they will not be able to play against Barcelona,” revealed the manager.

October 9 is arming itself to compete in style in the second stage and Carlos Garcés with Gabriel Cortez arrive at the October team to be starters, for which Barcelona wants to avoid a major problem against a footballer who knows closely the scheme of his play.

Both Gabriel Cortez and Carlos Garcés must return to Barcelona at the end of the season, however, it is not certain that they will continue in the ‘Ídolo’ for 2023, since this will be determined by their level, performance and also the solution of personal issues to throughout this semester. 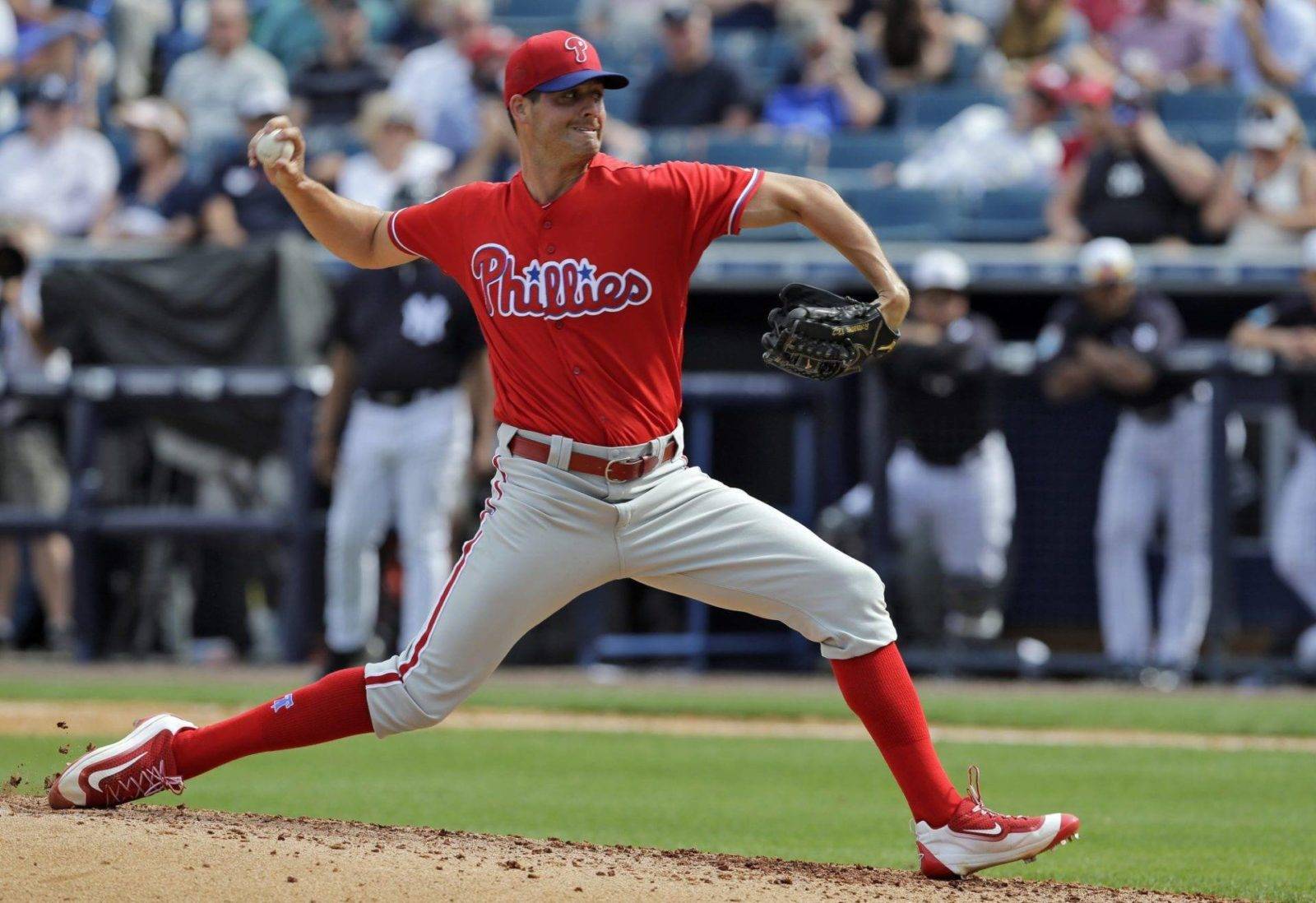 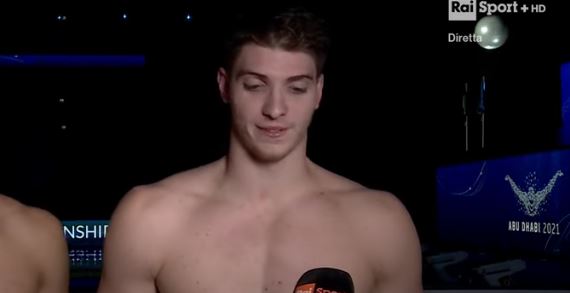 Alessandro Miressi engaged, who is the mysterious flame? 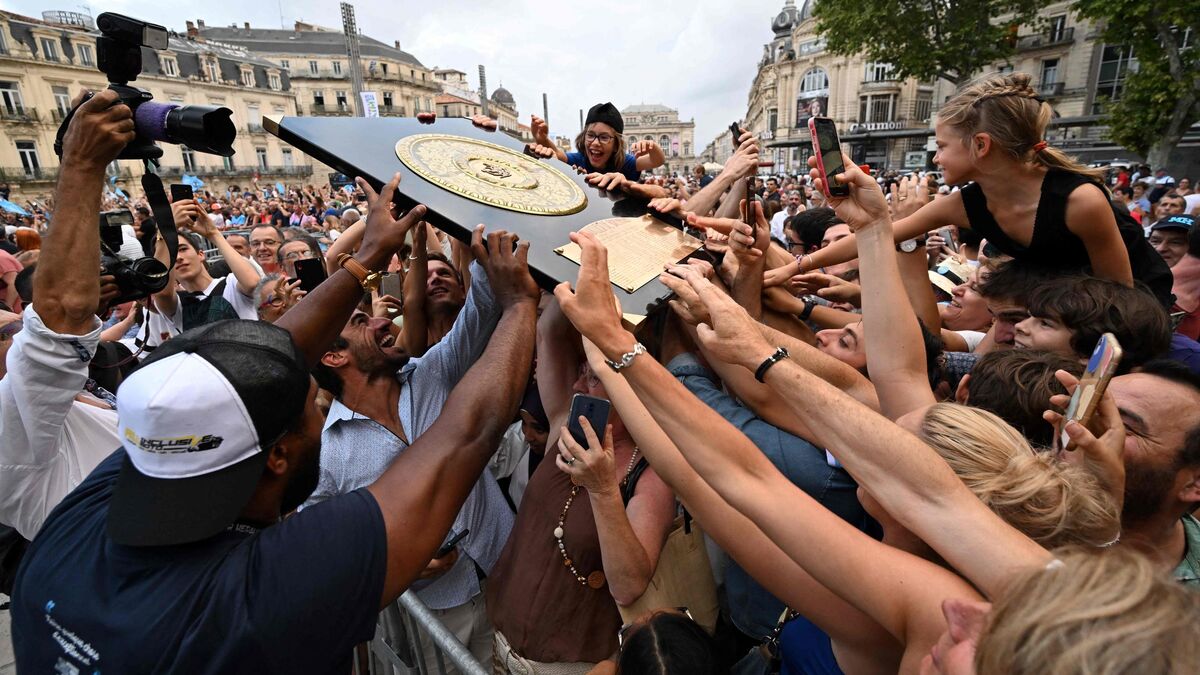