From the ‘house occupies’ to success at the US Open 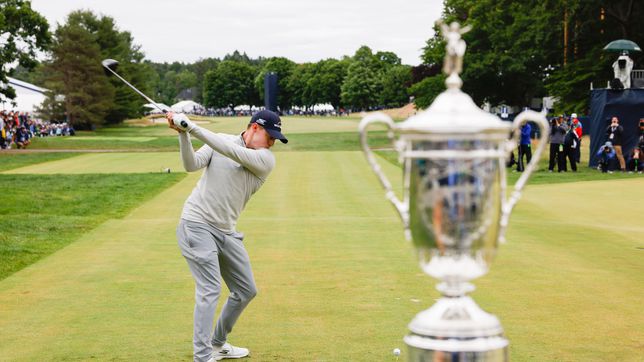 The last day of the 122nd edition of the US Open at The Country Club (Brookline, Massachusetts) began with the firm promise of a very complicated course with narrow fairways, small greens and holes placed almost by the devil himself, maximum temperatures of 15 degrees, changing gusts of wind… more than enough elements for the heroic to be a common denominator for everyone, including the defending champion, Jon Rahm. The higher the level of difficulty, the more talent tends to prevail and the control of situations in great players is exponentialized.

Each blow required a detailed study and each minimum error was a burden in the backpack. 18 holes to go and only nine players had beaten the course in the initial 54. The winner had to come out of that brief list, except for a comeback like the one attempted by the Japanese Matsuyama with a spectacular final round of 65 shots (-5), and they all had the elements to script a Hollywood movie.

The number one who tried to break the curse of the ‘elder of the people’ (Scheffler), the outstanding student who tried to repeat success and get closer to the teacher Seve (Rahm), the local player who dreamed of interplanetary success against his neighbors (Bradley), the amateur US Open winner who returned to the field of his great triumph and stayed with the family that took him in when he had nowhere to sleep (Fitzpatrick), the cyclone that every time a cut is made in a major ensures a Top-8 ( Zalatoris), a last-minute substitute who aspired to be the first Canadian winner (Hadwin), the natural successor of Tiger Woods who won four majors at the age of 25 and suddenly the genius stopped (McIlroy), the invisible golfer who is Top-10 in the world and who defeated the king of 2022 after coming back seven shots and holed a 13-meter putt (Burns), or the huge fighter in a bucket hat who defeated the cancer that made his family suffer so many times (Dahmen).

“It’s irritating to end that way with how well I played, but I have 18 holes and I’m one shot away,” warned Rahm before leaving, recalling the double bogey on the final hole of the third round, which would have allowed him to face the final day as leader. The 27-year-old Spaniard, that genius who sometimes enters a catharsis of frontal attack against the field, knew that he was facing a good opportunity, but he had to engage a fourth round with birdies on his card. Because someone would.

At 2:35 p.m. in Massachusetts (8:35 p.m. PST), Rahm unloaded his missile launcher in a perfect tee off 1. The Basque, who looked calm in his gestures, knew that from the beginning he had to go for it all, without fear or squeamishness. Victory or infirmary… and came tails. Two holed putts of those that sometimes fail made him sign two pairs at the beginning, although the feeling is that the Basque’s game was not that of the illusionist of impossible shots. In addition, there were more problems, such as the one that came from two games ahead and the one that closed the tournament. Scheffler was like a plane with four birdies in six holes, while Fitzpatrick and Zalatoris dyed their card also red, eager to make history. Co-leadership for the three that coincided with several bogeys of the Spanish: 5, 8, 10, 12 and 16. It was not the day of the León de Barrika that finished 12th.

The holes passed and the excitement grew. The winner this year of the Masters and the World Match Play played for the title with two ‘rookies’ in majors titles. The Country Club boiled and the final victory was for the Englishman Fitzpatrick who, in addition to success, will have a wonderful story to tell: in 2013 he won the amateur US Open after having to sleep in a house with a local family since his father did not trust his progress. In 2022 he sent them an email to repeat the experience and has spent the whole week sharing coexistence with his adoptive guests.

HOW THE 122nd EDITION OF THE US OPEN CONCLUDED 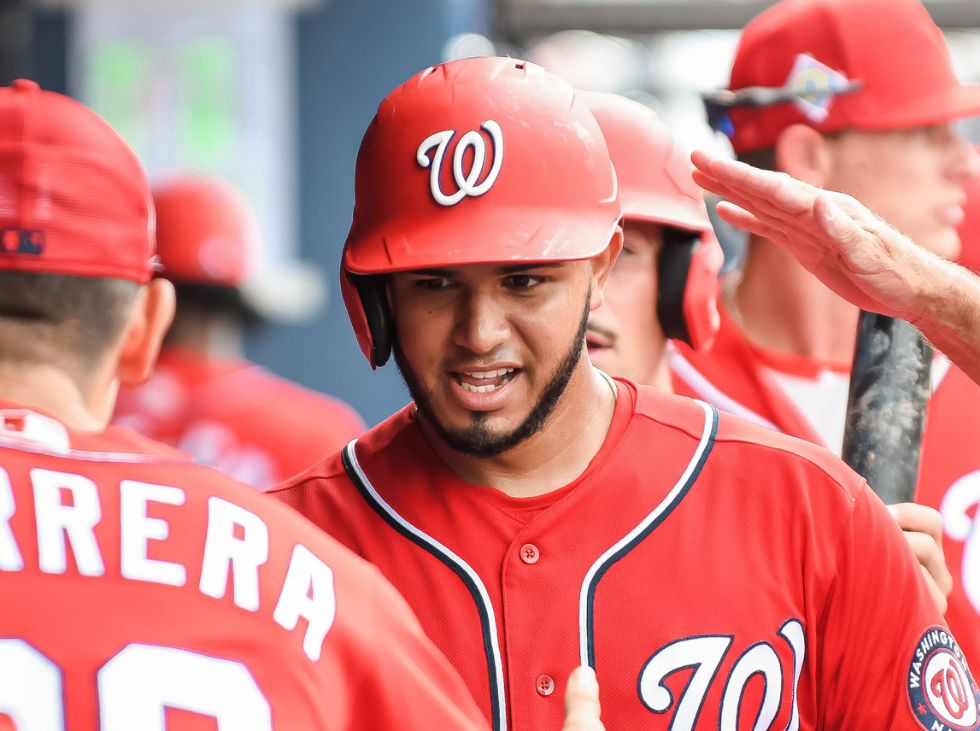 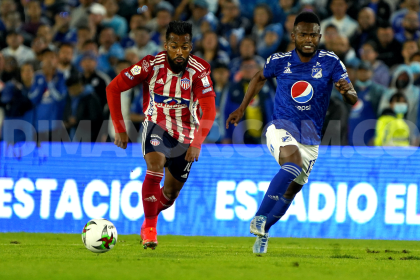