On board launched in jest, Martin Duquette’s assertion saying that Bennedict Mathurin will not be in the NBA without him was perhaps not so false. The credit goes first to the athlete, but we have to admit that he was well guided.

• Also read: A young man from Montreal North drafted in the NBA

Present at the Barclays Center in Brooklyn, who was able to attend the NBA repechage, the Quebecois teacher is in the heart of a delegation representing the Adélard-Desrosiers primary school, located in Montréal-Nord. Living a dream trip, the group saw this former student being picked sixth overall by the Indiana Pacers. Mathurin, now 20 years old, also became the Quebec player who was drafted the earliest in the history of the league.

“The people of the Adélard-Desrosiers school, that means everything to me, decided Mathurin, when questioned on the subject. That’s where it started. Martin was my first basketball coach and it’s fantastic to know he was there for the draft.”

“I also thank all the other teachers who made the trip and the director, Monique Desrosiers, added the new color holder of the Pacers, with gratitude. It’s really something good that they still follow me. I already have a lot of talent that went to Adélard-Desrosiers, there was my sister [Jennifer] and many others. Now to be the first to reach the NBA is an honor.”

His immediate family, including Jennifer, greatly contributed to Mathurin’s career, as did Nelson Ossé and Michel Metellus, to name a few.

“I obviously have all these people who mentored him when he was in high school, but what I do know is that he had a lot of help and support from the team. Adelard-Desrosiers School’, I simply noticed Duquette.

Meeting by chance in the corridors of the amphitheater, the mentor quickly became emotional when talking about Mathurin. A physical education teacher, he was her basketball coach in fourth, fifth and sixth grade. It is clear that the bond woven over the years remains very strong with the Mathurin family, no doubt amplified by a terrible human tragedy (see other text).

“With Alex [Charles], we had always imagined having a kid that would make it to the NCAA one day, said Duquette, insisting on boasting about the physical educator in question of even that the personal names implicate Adélard-Desrosiers. First there was her sister ella Jennifer who played in college in North Carolina… We went to see her play, supporting Benn there. He was in sixth grade. With eight teachers from the school, we had gone down to Raleigh. Did that help create his dream of one day playing in the NBA? We hope so.”

Beyond the basketball player, the teaser says he is proud of the man Bennedict Mathurin has become and of his stay at the University of Arizona. He knows too well that the young boy would have had every reason in the world to sink.

“It is important for us to bring young people on a school path, we have always wanted to create activities for children who like school, summarizes Duquette. The youngster knows he has to drop out of school to, in this case, play basketball. Seeing that Bennedict Mathurin is back at the university, he is even better, even before saying he’s a basketball player. It is a great pride.”

“All the sacrifices I’ve made, all those workouts, the extra hours playing basketball, it’s been for good,” Mathurin agreed.

Drafted in the NBA, at the sixth overall, by the Indiana Pacers

Seconds after being drafted sixth overall by the Indiana Pacers on Thursday night, Bennedict Mathurin rolled his eyes at the thought of his late brother Dominique.

In his neck, a chain bearing a sparkling “domixworld” pendant paid tribute to the man who, at 15, was fatally struck by a car while riding his bicycle. Benedict was then 12 years old.

“It was his dream to play in the NBA and with this channel, he is always with me, confided the new color holder of the Pacers, when questioned by the author of these lines. That’s why I’m here, on behalf of my brother. Everywhere I go, he is next to me.”

Just before the repechage, Quebecer Martin Duquette, who was the basketball instructor at the primary school, had taken the trouble to write a few words to his former student. In the firmament, a star would always shine, that of Dominique. Faced with these words, Bennedict agreed that it is the message that will be understood.

“I coached his brother Dominique before Benn, at the same school, he was his idol with his sister Jennifer, necessarily”, confided Duquette, recalling the passage of the Mathurin family to Adélard-Desrosiers elementary school, in Montreal North.

“It is sure that this accident touched us more than deeply, continued the teacher, the voice knotted by the emotion. I was present at the funeral… You should never see a child in a coffin.”

It was with Dominique in mind that Bennedict ended up attending the NBA. Determined, the 20-year-old athlete now intends to continue his momentum in the uniform of the Pacers.

“I am very excited to know that I am a Pacers player, so I affirmed Mathurin, enthusiastically. I will have the chance to play with Tyrese [Haliburton]Chris [Duarte] and all the others. Tyrese is a good leader, he likes to pass the ball, I can’t wait to play with him.”

Mathurin also stated that they are willing to represent a day in Canada for the largest international competitions.

“It’s always good to play for Team Canada and it’s something I want to do in the future,” he said. I found that the future is brilliant for Canadian basketball.” 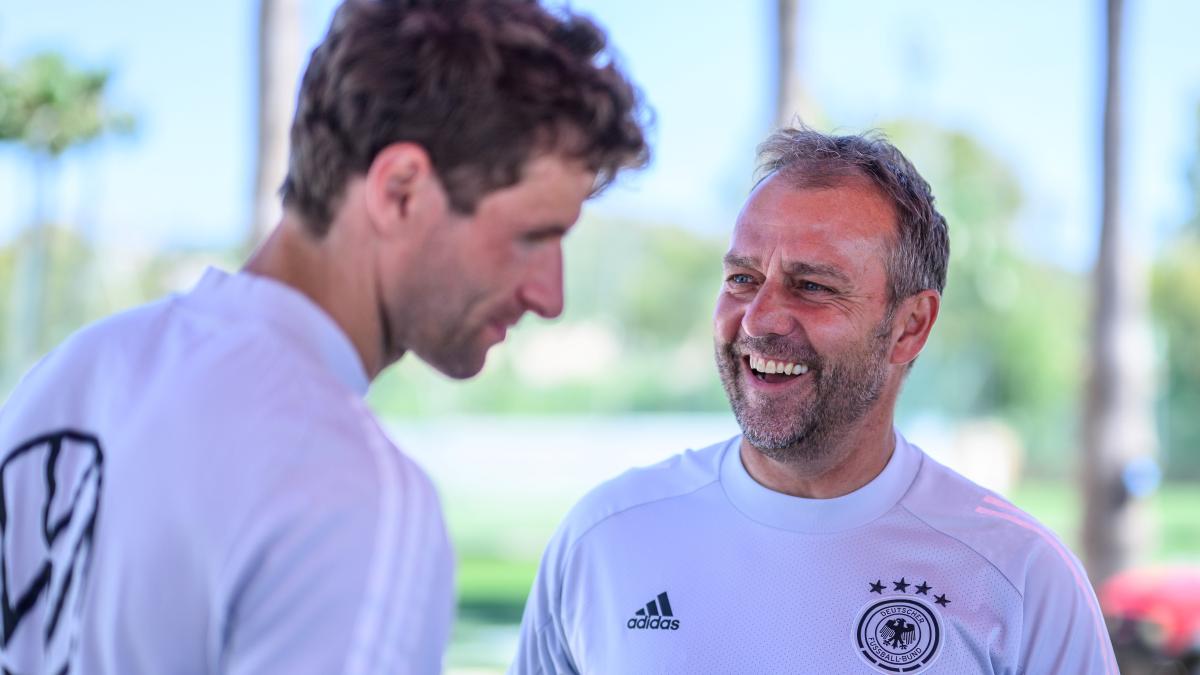 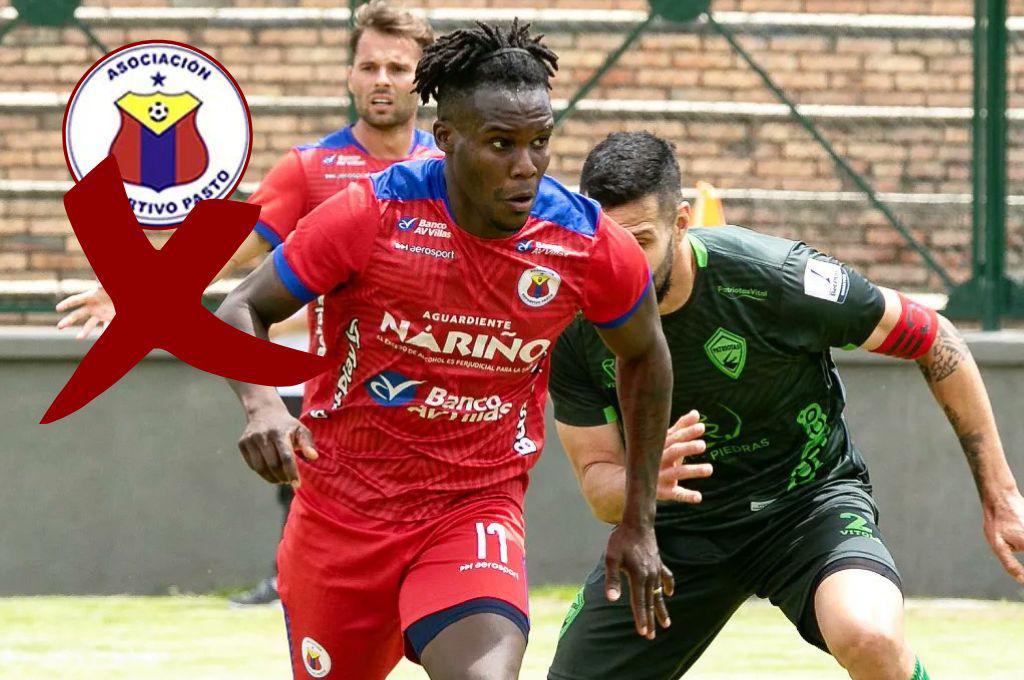 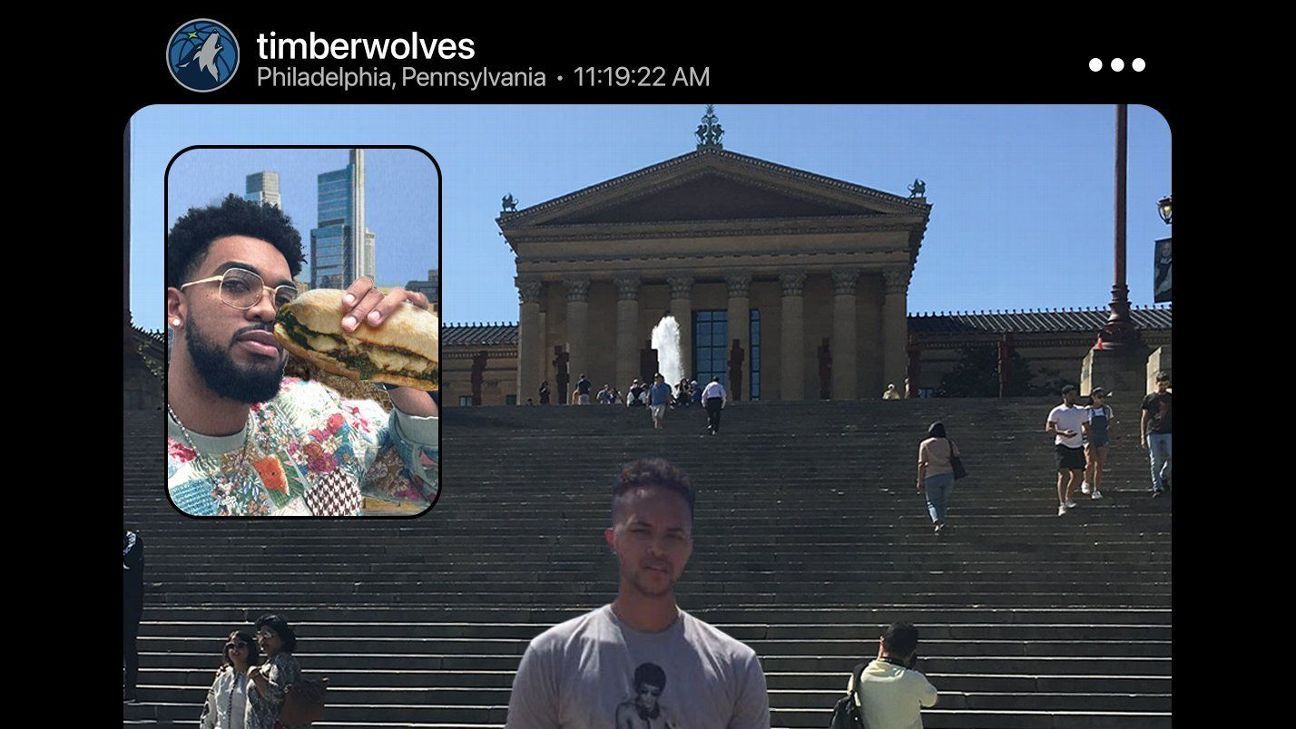 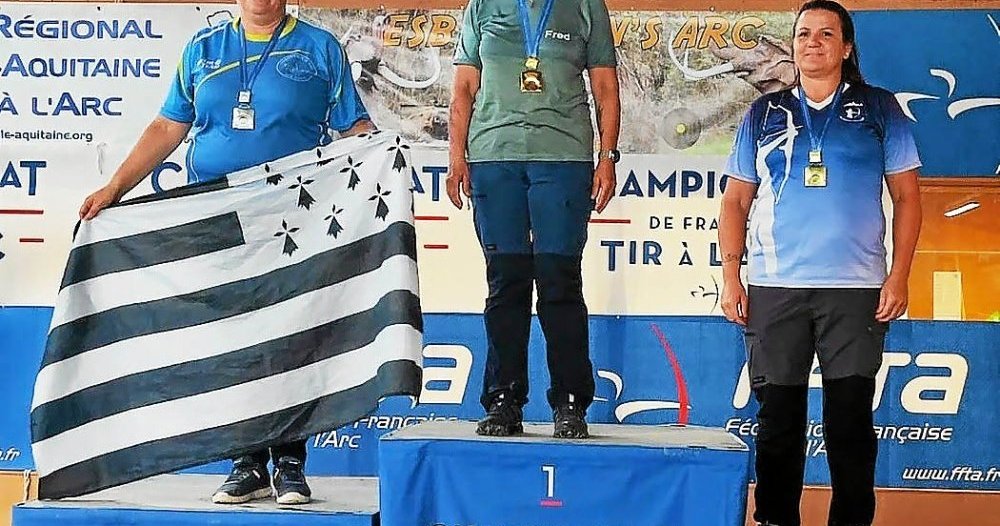