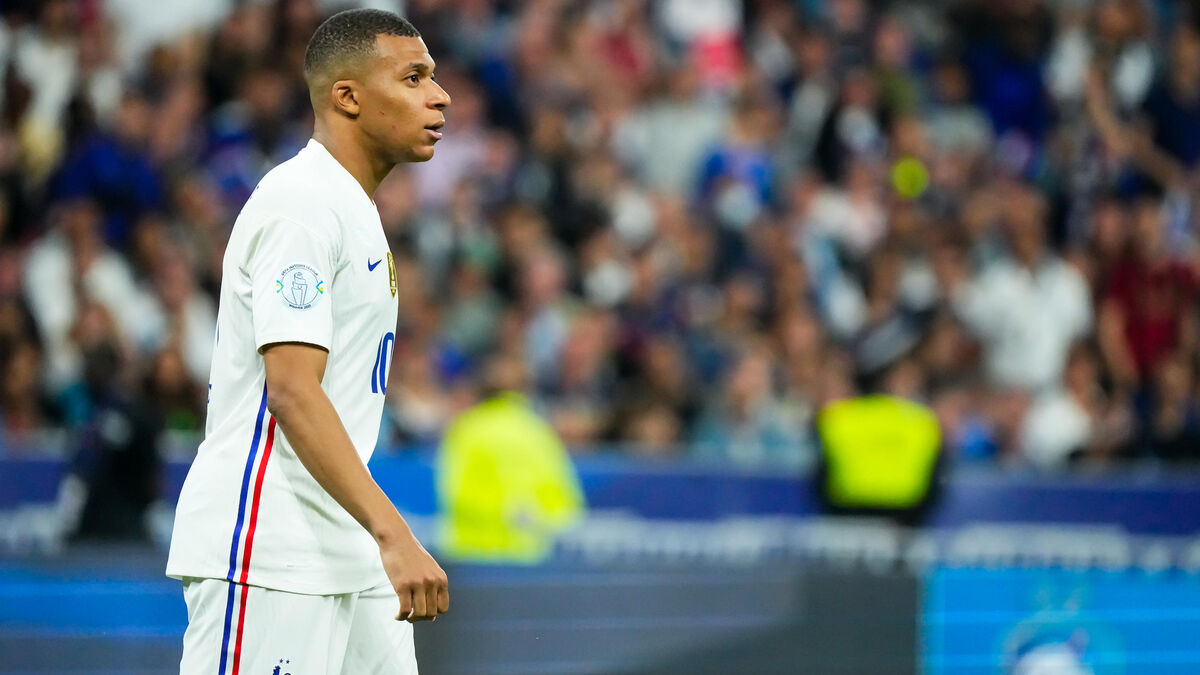 In an interview given to the Journal du Dimanche, Noël Le Graët assured that during an interview after the Euro, Kylian Mbappé “found that the Federation had not defended him after his missed penalty and the criticism on the networks. “. “He was angry, he no longer wanted to play for the France team”, launched the leader. 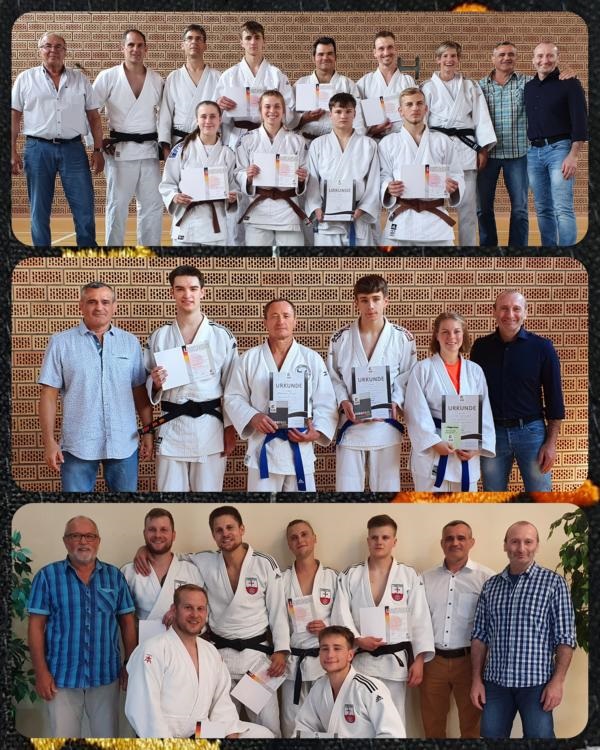 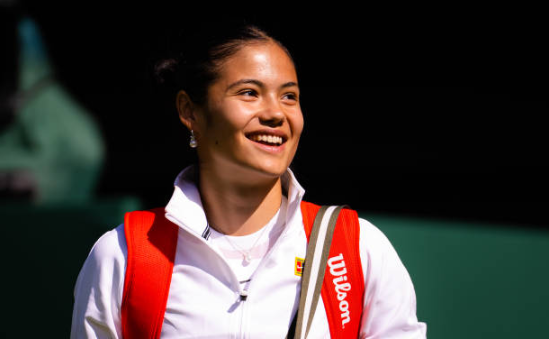 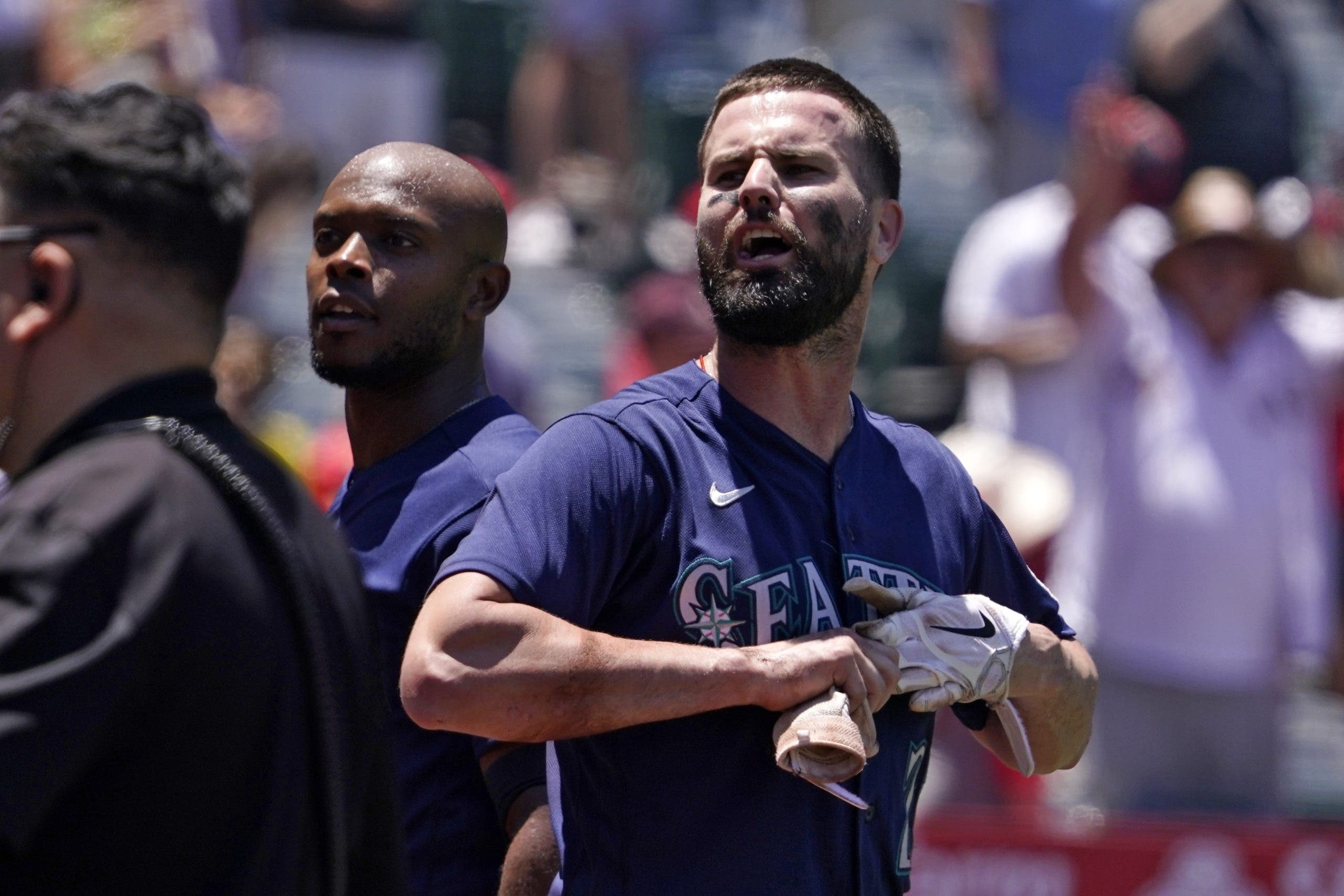 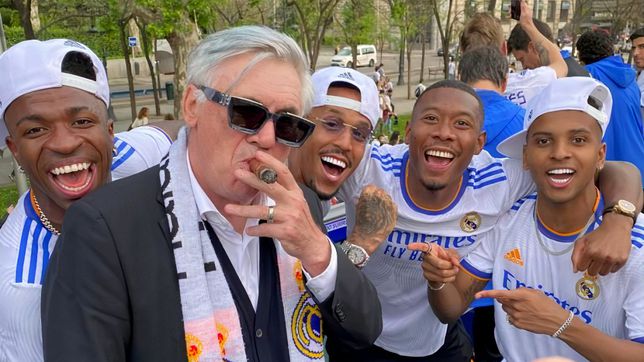