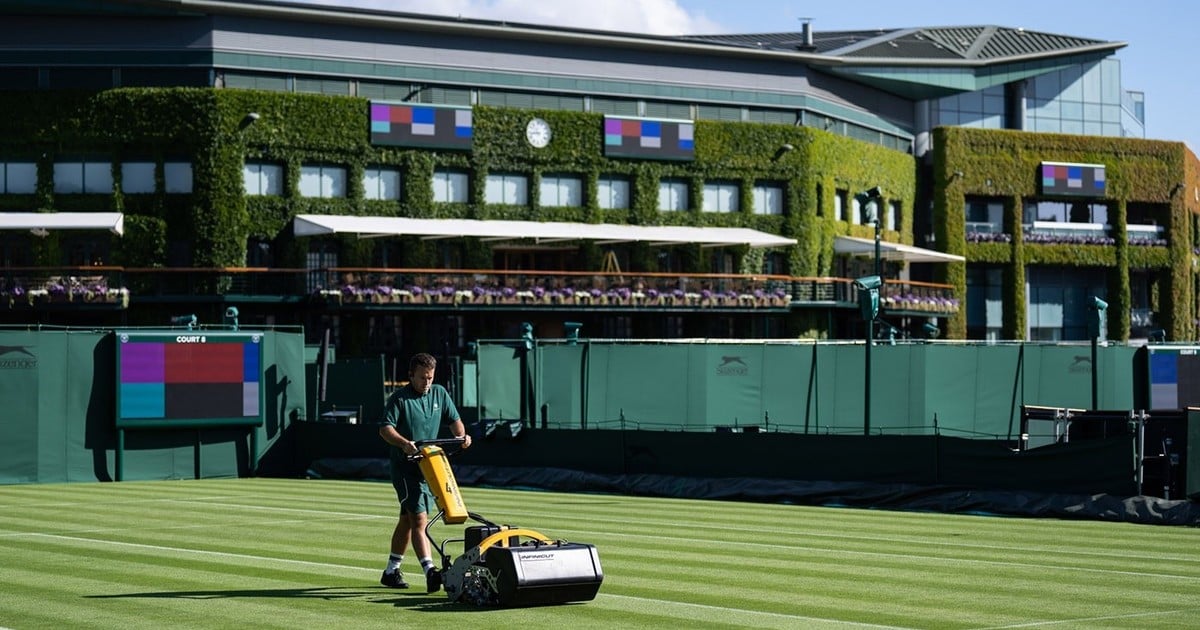 Spanish Rafael Nadal, winner at Roland Garros, will debut at Wimbledon against Francisco Cerúndolowhile the Serbian Novak Djokovicwho will debut against Soonwoo Kwon, could meet in the quarterfinals against the young Carlos Alcaraz, who already defeated him in May the Madrid Open. And against Rafa? Only in the end.

Nadal will play for the first time against the Argentine, number 42 in the world. The Spaniard has had bad luck in the draw and could face Marin Cilic in the round of 16, Canadian Felix Auger-Aliassime in the quarterfinals, who took him to five sets at the last Roland Garros, and Matteo in the semifinals. Berrettini, winner this season at Stuttgart and Queen’s, or Stefanos Tsitsipas.

The only Grand Slam on grass will not award points for the ranking but… The prestige remains the same. (Wimbledon Press photo)

With respect to the rest of the Argentines, Diego Schwartzman the tournament will start against Croatian Borna Coric; Federico Delbonis vs the Dutchman -he received an invitation- Tim van Rijthoven; Tomas Martin Etcheverry vs the Frenchman Ugo Humbert; Sebastian Baez vs the Japanese Taro Daniel; Federico Coria vs. the Czech Jiri Vesely; Facundo Bagnis vs. Austrian Dennis Novak.

If you want to know all the crossings in Wimbledon, do click here.

A seduction of many millions

A loot of 40 million pounds (47 million euros) is what Wimbledon has put on the table to seduce tennis players that they had doubts about the decision of the ATP and the WTA not to award points to the tournament for vetoing Russians and Belarusians.

The winner of the title will win two million pounds (2.4 million euros), both in the male and female categories, but the real incentive for players is in the prize for participating. Those tennis players who play the first round will win 50,000 pounds (55,000 euros), which represents an increase of 4.2% compared to 2021, and 11.1% compared to 2019, the last year that could be played without restrictions for the pandemic.

When Wimbledon became the first tournament to sanction individual tennis players, in this case Russians and Belarusians, to avoid their support for Vladimir Putin’s regime, the response of the ATP and WTA was to cut off the championship points, for not respecting the rankings and for taking on a certain character of an invitational tournament.

Nevertheless, the lack of points has not scared the tennis players, at least not most of them. And it is that the Grand Slams are an important pillar of the economic support of athletes. They are the tournaments that distribute the most money, with a wide difference compared to the rest. Apart from Roland Garros and the Australian Open, which gave more than 55,000 euros respectively to those who lost in the first round, the next tournament on the prize scale this season was the Masters 1,000 in Madrid, which distributed 28,000 euros to the participants. The difference is such that there are many tennis players who consider that participating in the four Grand Slams allows them to survive the rest of the year.

Hours before the start of the third Grand Slam of the season, the biggest casualties have been due to injuries, such as Alexander Zverev, who tore ankle ligaments at Roland Garros, and Naomi Osaka, who is recovering from an Achilles tendon injury.

The only tennis player to openly declare that she will not attend Wimbledon due to the lack of points has been Eugenie Bouchard. The Canadian, who won the tournament in the junior category in 2012 and reached the final in 2014 in the main draw, said she will not play because “it doesn’t make sense” to spend one of the invitations that she has for a protected ranking – which is given to tennis players due to long-term injuries – in a tournament that will not allow him to move up the rankings. The one from Montreal currently has no place in the WTA ranking since she has not competed since March 2021.

A historic loss for Wimbledon

The Wimbledon tournament has lost the Robinsons drinks brand as a sponsor, who had sponsored the tournament since 1935this being one of the longest-running sponsorships in the history of sport.

The union of Robinsons was only surpassed in the English championship by the one that maintains the Slazenger ball brand with Wimbledon and this type of ball has been used for 120 years.

“Robinsons will not sponsor Wimbledon this year,” the brand said in a statement, which was later replicated by the All England Club, organizer of the tournament.

“After more than 80 years, we can confirm that the union between Wimbledon and Robinsons has come to an end. We are very proud of this historic partnership, which has lasted for so many years, and we thank them for their support of Wimbledon and tennis in the UK. “. 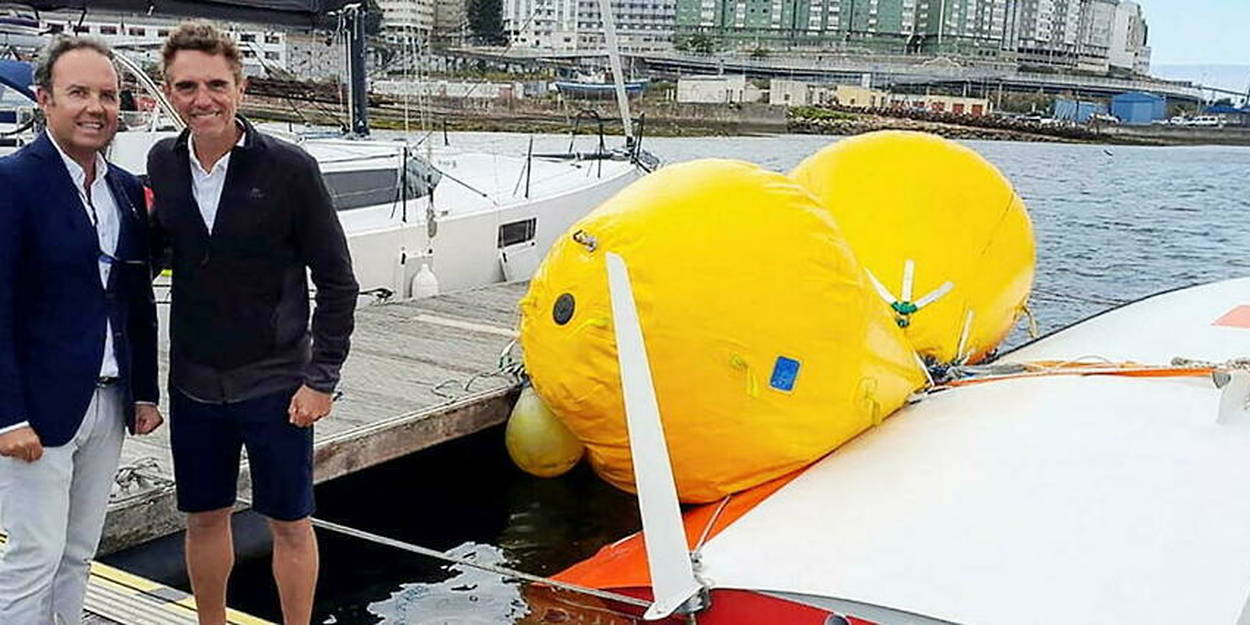 A French skipper miraculously saved, after sixteen hours of ordeal