Four decades to hunt down a ‘major’: the story of the US Open-winning caddy, assistant to Seve, Tiger and Sergio García 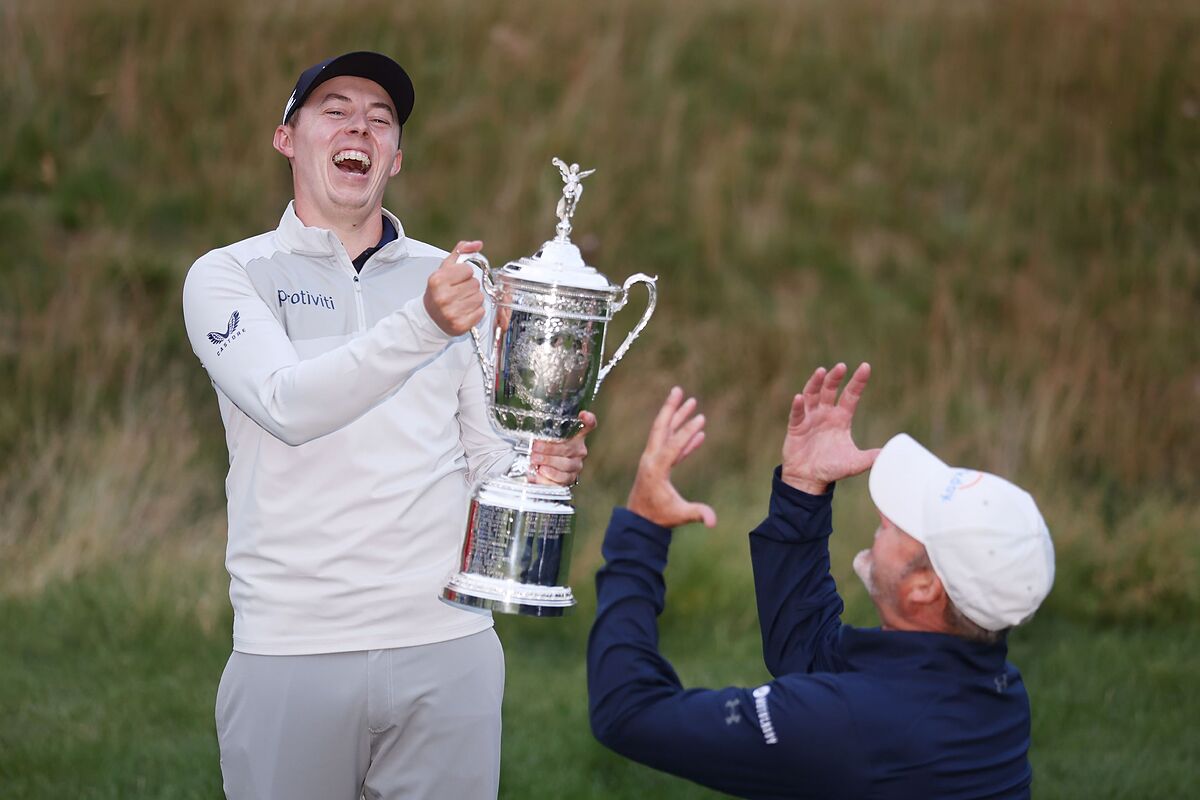 “The great lord will be looking down on me,” commented Billy Foster in reference to Ballesteros after winning the US Open, where he carried Matt Fitzpatrick’s bags.

When the 3 wood Matt Fitzpatrick curved to the left at the 18th hole, its caddie Billy Foster He had no choice but to swallow saliva, while the ghosts of almost 40 years carrying the bags of the most illustrious players passed through his head. And it is that, until Sunday in Brookline, the caddie Englishman who had worked, among others, with Seve Ballesteros, Lee Westwood, Darren Clarke, Tiger Woods o Sergio Garcahad never conquered any Grand Slam tournament.

He escaped the 2003 British Open at the orders of Thomas Bjorn and throughout a decade together with Lee Westwood finished three times second in the majors, including that The Open 2009, where they could not sneak into the tiebreaker. “I’ve had six or seven very clear chances,” Foster said yesterday.

But if someone marked his career it was Severiano Ballesteros, with whom he worked for five intense seasons (1990-1995). “I had seen Seve at every Open since 1975. He was my idol. We were playing the German Open and I was the caddie of Gordon Brand Junior. Having him in the same match was very intimidating. When I finished, Seve asked me if I wanted to start with him. The first weeks of work were difficult, it was difficult for me to be myself, I had too much admiration for that man…”, Foster comments in a documentary about the figure of the caddies produced by Javier Varela.

Yesterday, once Fitzpatrick put the ball in the green on the last hole, when victory was imminent, Foster broke. And it had to be the future champion who consoled his assistant before the putt final. Foster, already the owner of the US Open 2022, kissed the flag and kept it as an indelible memory. “It is a very special moment for me. After 40 years in this profession I have achieved my first major. The great lord will be looking at me from above”, he commented excitedly in the Movistar Golf microphones, alluding to Seve.

“He always told me that we are here to win, I don’t want second place. And you have to be 100%”, Foster recalled about the demands to which Pedrea’s genius subjected him. “All tournaments are won based on limiting mistakes, because everyone makes mistakes,” he referred to another of Seve’s learnings.

On October 9, 1990, after suffering the first frictions of coexistence, Ballesteros sent him a carefully typed letter where he stated the essential requirements to continue by his side. The first prevented him from speaking to the press. “He is confusing and can cause problems,” he quoted verbatim. In the second epigraph he reminded her how perfectionist he was and claimed the same to his caddie. Finally, in the third requirement he reminded her that she must respect his decisions. In spite of everything, after that stage they always maintained a magnificent relationship.

Other of its most illustrious leaders was Sergio Garca, whom Foster considers “the most consistent player he has ever worked with.” EITHER Tiger Woodswith whom he had the opportunity to share the Presidents Cup in 2005. “I was with Darren Clarke at the World Cup in Akron and I saw how Tiger approached him to talk to him.” Then, the Northern Irishman commented to Foster: “He told me that Steve Williams can’t make it caddie in the Presidents Cup and if you want to replace him.” Foster was silent for a few seconds, as if blocked. “What are you going to do?” Clarke insisted. The silence persisted, until Lee Westwood He crossed the scene: “If you don’t do it, I’ll go.”

Foster is proud of that experience, since despite Tiger’s extraordinary charisma, he was never intimidated and gave his opinion at all times about the swing of his boss and game situations. “I was honest,” she claimed. “I have only seen two players with a special aura, Tiger Woods and Seve Ballesteros.” Memories of an indelible career that reached its climax on Sunday at Brookline. 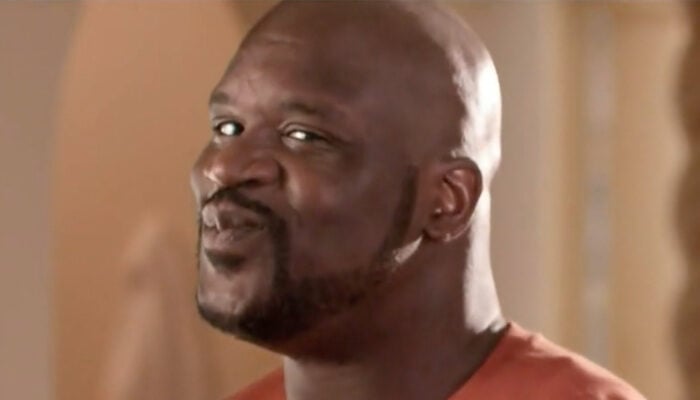